It’s for real this time. After months of legal drama, bad memes, and will-they-or-won’t-they-chaos to put your favorite rom-com to shame, Elon Musk has closed his $44 billion acquisition of Twitter. A number of outlets reported that Musk sealed the deal Thursday night, taking Twitter private and ousting a handful of top executives — CEO Parag Agrawal included — in the process.

Musk reportedly cleaned house on Thursday, firing CFO Ned Segal, Head of Legal, Policy, and Trust Vijaya Gadde and General Counsel Sean Edgett right out of the gate. Though it’s still an aggressive and abrupt day one move, Agrawal was inevitable given his well-documented clashes and a failed virtual meeting with Musk. It’s also no surprise that Gadde was among the first to go. Musk previously singled the top policy executive out with accusations of “left wing bias” over her role in politically-charged decision making at the company, driving a wave of racist hate and harassment her way.

The road to take Twitter private has been a rocky one. Musk first began flirting with the idea of owning Twitter in early April, when he bought 9.2% of the company for $3 billion. But he didn’t stop there. Less than ten fateful days later, the Tesla and SpaceX CEO declared his intent to buy Twitter for $44 billion. Twitter accepted, but Musk soon got cold feet and pulled out all the stops to get out of the deal, landing the parties in the Delaware Court of Chancery. After enduring some embarrassing pre-trial discovery and facing a swiftly approaching date for his deposition, Musk announced that he would follow through after all.

It’s not immediately clear why Musk backtracked, agreeing to buy Twitter after all. It’s possible that Musk and his legal team read the tea leaves on their coming trial, which was originally set to begin on October 17. Twitter sued Musk over the summer to force the Tesla and SpaceX CEO to follow through with the deal. Musk countersued Twitter in response, making unfounded claims that the company mislead him about the number of automated accounts on the platform — a number that is critical for advertisers and brands who want human eyeballs on their paid ads.

As litigation between Musk and Twitter ramped up, Delaware Chancery Court Judge Kathaleen McCormick made it clear that she wasn’t here to humor Musk’s erratic shenanigans. In early October when Musk announced, again, that he would buy Twitter if he could kill the upcoming trial, Judge McCormick only agreed if Musk could close the deal by Friday, October 28. If he had missed the deadline, we’d all be looking at a fresh Musk/Twitter trial date set for November.

On this, the first day that Elon Musk officially owns Twitter, it’s also not clear what direction Musk plans to take the platform. The chaotic and often contradictory billionaire has in the past promised to restore former President Trump’s account, rid the platform of all automated bots, which personally bother him as one of the most followed users on the platform (good luck), and touted Twitter’s potential as a neutral ground square and a counterbalance to his complaints about traditional media outlets, which at times do not report on his goings-on favorably.

In reality, Twitter is a struggling yet incredibly prominent platform, one where heads of state and hardcore porn regularly intermix and one that, after a long phase of stagnation, had finally begun to introduce improvements to its products and policies. It remains to be seen if Musk will turn back the clock on those experiments or see some through while claiming to reinvent the wheel (monetizing creators, certainly an original idea!), but it’s difficult to imagine how he can accomplish any of his goals while potentially gutting the company’s workforce. Musk’s denial of reports that he plans to cut 75% of Twitter’s staff is far from reassuring considering that laying off a third or half of employees would still cost thousands of workers their jobs.

Musk has also talked a big game about turning back Twitter’s moderation and platform safety efforts, but he seemed to suddenly realize how this might make advertisers intensely skittish, publishing a letter reassuring them on Thursday. “Twitter obviously cannot become a free-for-all hellscape, where anything can be said with no consequences!” he wrote, backtracking on his promises to make Twitter a free-for-all hellscape.

We don’t know what the future has in store for one of the world’s biggest social networks but we do know that Musk has accomplished what once was unthinkable, taking control of Twitter for $44 billion. But the conclusion to the monthslong saga is just the beginning of a new chapter of uncertainty at Twitter, raising a million questions about what the platform is actually worth, what it’s for and what, exactly, he plans to do with it.

This story is developing… 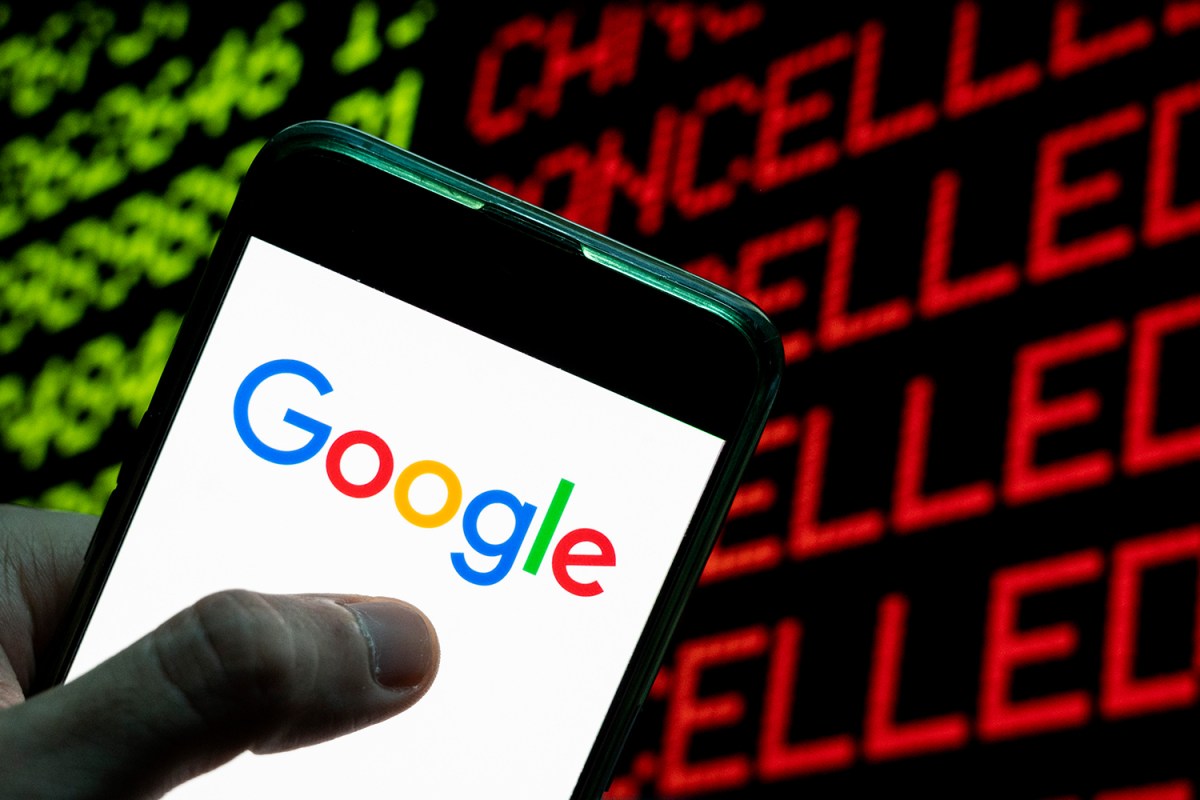 Urgent warning to delete Google Chrome from your phone NOW 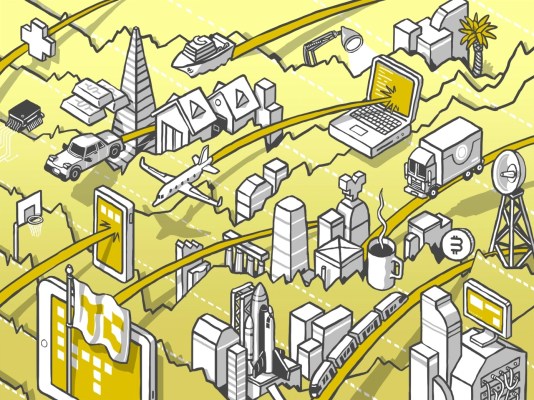 Is the SaaS selloff over? – TechCrunch