The coffin of Colonel Sayad Khodai, a member of Iran’s Islamic Revolution Guards Corps is carried by mourners at his funeral ceremony, in Tehran, Iran, May 24, 2022. Majid Asgaripour/WANA (West Asia News Agency) via REUTERS

JERUSALEM, May 30 (Reuters) – Israel on Monday warned its citizens against travel to Turkey, citing Iranian threats of revenge for the assassination last week of a Revolutionary Guards colonel.

Teheran has blamed Israel for the killing of Hassan Sayad Khodai, who was shot dead at the wheel of his car by two people on a motorcycle and has vowed retaliation. read more

Israel’s National Security Council said in a statement that Tehran could be looking to harm Israelis in Turkey and classified it as a “high-risk country.”

Turkey is a popular tourist destination for Israelis and the two countries have been mending their ties after more than a decade of strained relations. read more

Israel has accused Khodai of plotting attacks against its citizens worldwide.

Israeli Prime Minister Naftali Bennett’s office, which oversees intelligence agency Mossad, has declined to comment on the assassination but Bennett said on Sunday that Teheran would “pay the full price” for instigating attacks on Israelis. read more 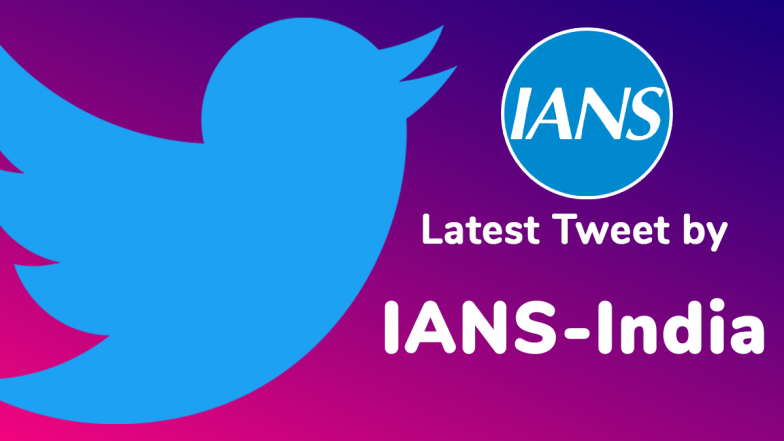 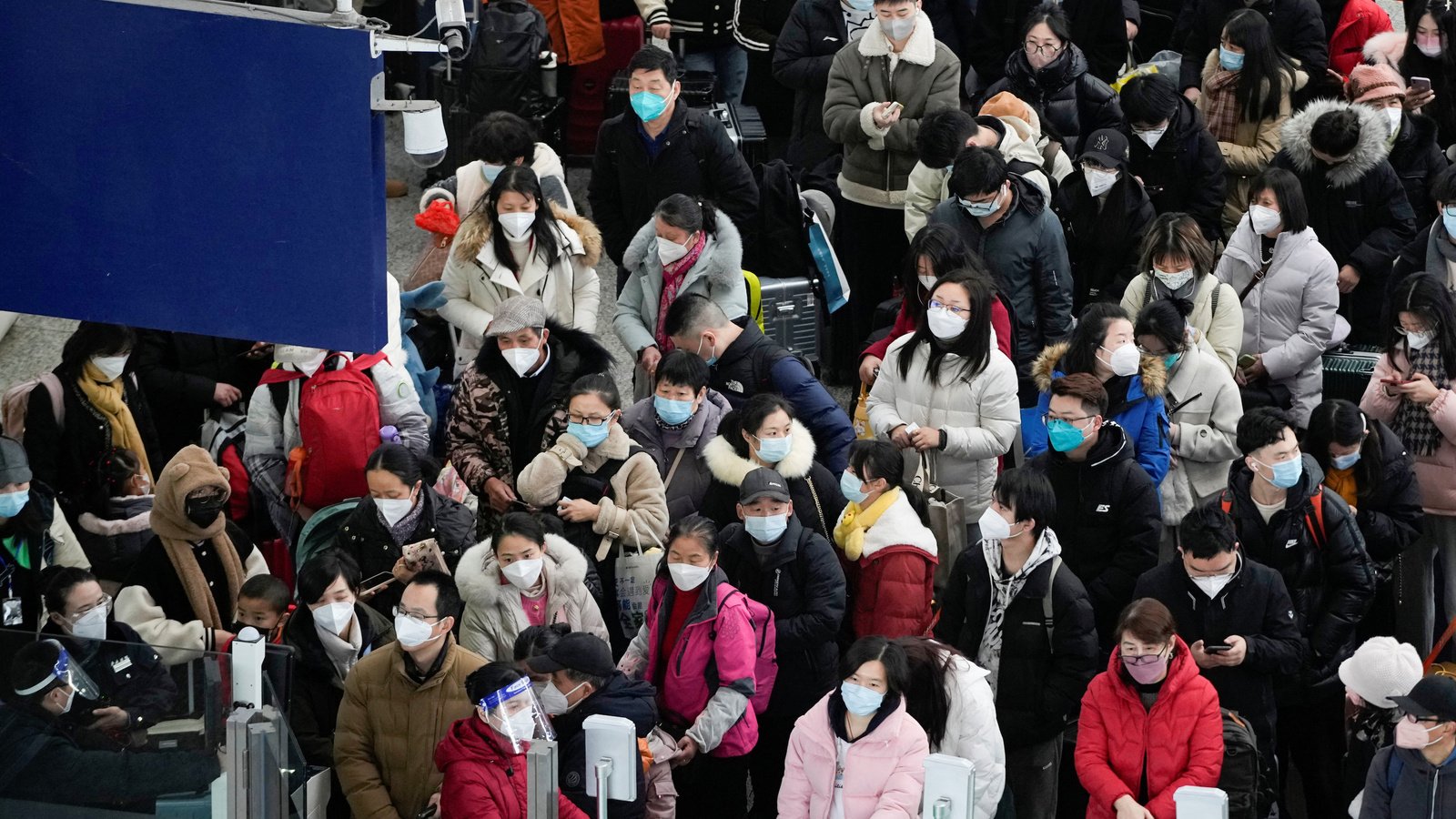 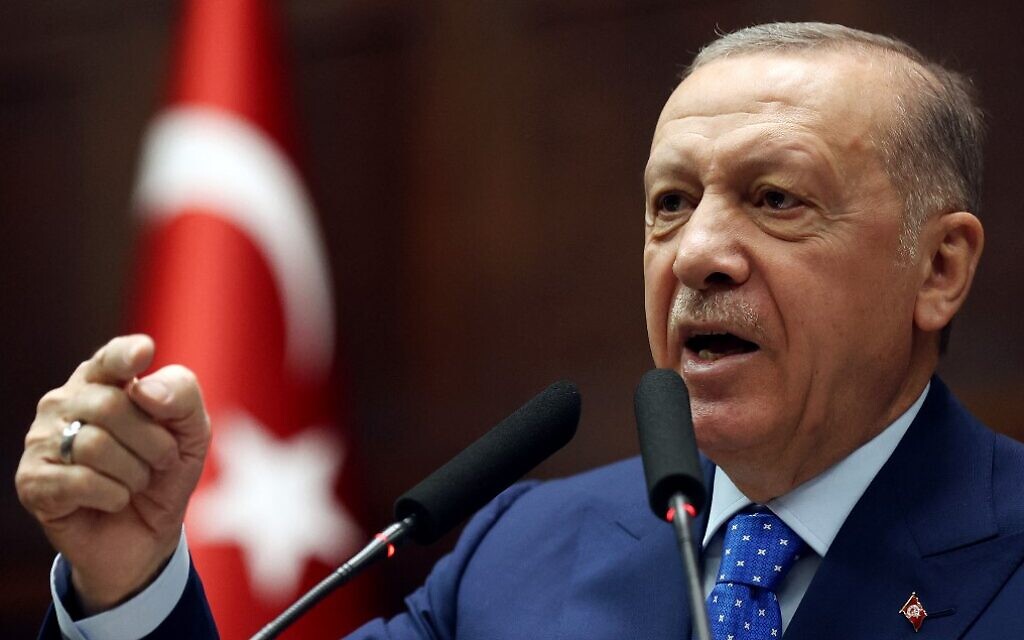