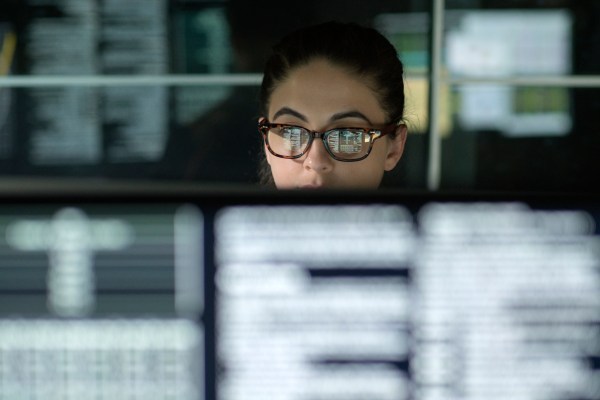 If you are wondering how serious data quality issues are, Monte Carlo CEO Barr Moses has an answer: “Data quality issues still plague even the most data-driven companies. Just a few weeks ago, Unity, the popular gaming software company, cited ‘bad data’ for a $110 million impact on their ads business.”

Moses’ startup isn’t the only one to go after the data observability market opportunity. On the same day that Monte Carlo disclosed its newly minted $1.6 million valuation, competitor Cribl confirmed its unicorn status with a new round of funding.

“While smaller than Cribl’s Series C, which came close to eclipsing $200 million, the Series D values the company at $2.5 billion post-money, according to a source. That’s up from $1.5 billion as of August 2021,” TechCrunch’s Kyle Wiggers noted.

Any three-digit deal would be noteworthy in isolation. Two of them in the same space, even more so. But what really caught our attention is that Monte Carlo’s and Cribl’s deals were announced now, right in the middle of a broad startup downturn.

We know that large rounds can take time to get both closed and disclosed, meaning that Monte Carlo’s and Cribl’s Series D rounds might reflect the state of the market a few weeks ago. But there’s a more recent data point to take into account: hiring, which is still happening.

On one side of the table, companies are still filling the kind of positions that create demand for data quality solutions. “Despite the volatility, data engineers and analytics jobs are increasing and companies are continuing to hire at record numbers for these roles,” Moses told TechCrunch. On the other, data observability startups themselves are hiring. Not just unicorns like Cribl and Monte Carlo, but also competitors like seed-funded startup Sifflet.

Could data observability be recession-proof? To find out, we talked to Moses, as well as Sifflet CEO Salma Bakouk. To complete their firsthand knowledge, we collected notes from two investors familiar with the space: FirstMark partner Matt Turck and Data Community Fund general partner Pete Soderling.

The picture that emerged from our conversations is that tailwinds for the data observability category as a whole might not translate into wins for each and every startup in the space. Why? Let’s explore.

Rising with the data tide

When we mention tailwinds for data observability, it’s because demand is driven by a broader trend. TL;DR: More and more companies are becoming data-driven, and therefore facing the kind of data quality issues that data observability startups are made to address.

Sizing a growing opportunity is never easy, but in our conversations, we heard that data obs could soon be a universal problem for large companies.

“I’m a big believer that every company, both tech and non-tech, is going to need to become not just a software company, but a data company,” Turck said. “That’s why people are excited about the opportunity — it’s a very large market and a huge trend.”

That the addressable market for data observability is large is one thing. But it would be meaningless if target companies themselves weren’t seeing reliable data as a need. According to Moses, that’s increasingly the case in all kinds of sectors. 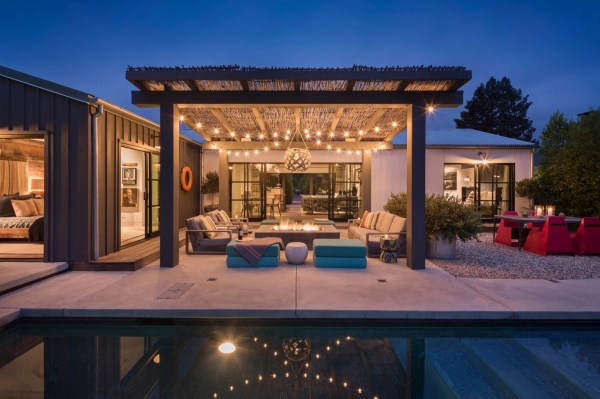 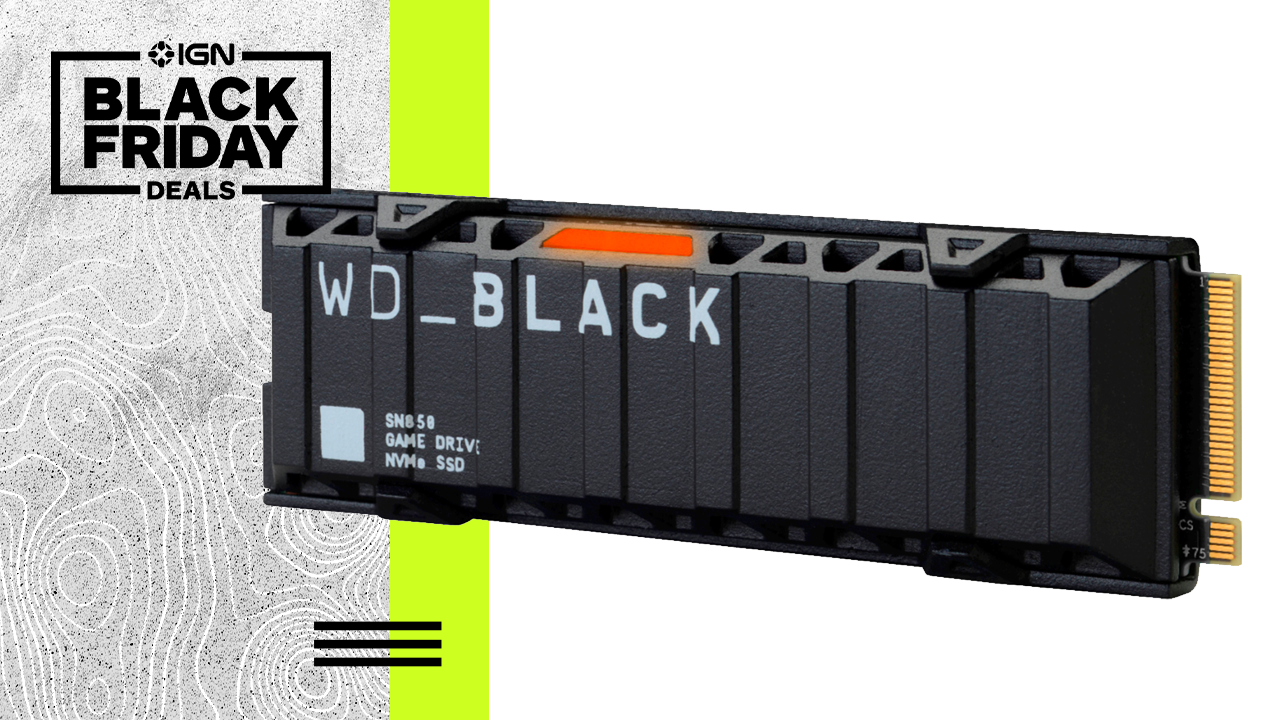 TikTok is testing a private dislike button for comments – TechCrunch