Talabani is expected to meet Prime Minister Recep Tayyip Erdogan and Deputy Prime Minister and Foreign Minister Abdullah Gul on Tuesday in a bid to open the way for more extensive dialogue between Ankara and the Iraqi Kurds on "all aspects" of the future of Iraq.

Observers say Ankara should not regard Talabani as only a Kurdish leader but also as an influential Iraqi politician who is regarded highly among Baghdad and Western circles.

However, Talabani’s talks here are also expected to open the way for more intensive Iraqi Kurdish dialogue with Ankara on the future of Iraq as the country enters sensitive times. Analysts say the Kurds are unhappy of having been cast aside in Iraqi politics to a certain extent by the Americans who they feel are trying to appease the tough bargaining majority Shiite Arabs of Iraq.

The Kurds were first annoyed when some of their crucial demands on the interim constitution were not met because of Shiite opposition. With the naming of the new cabinet in Iraq the Kurds also saw their standing erode failing to win some important seats besides the portfolio of foreign minister. With the U.N. Security Council failing to endorse the interim constitution that gave the Kurds autonomy and the right to veto the new arrangements for the future of Iraq under Shiite pressure the Iraqi Kurds started to see that they cannot rely on the Americans or most of the neighboring countries like Iran who back the Shiite and the other Arab states that support the Sunnis and thus decided that Turkey was again their best bet as a friend and possibly a mentor.

Observers feel Talabani will be here to see to what extent this can be achieved. Sources say Talabani, who is the leader of the Patriotic Union of Kurdistan (PUK), is also in close contact with Masoud Barzani who leads the Kurdistan Democracy Party (KDP).

Kurdish leaders also have high regard for the Erdogan government who they feel has given them prominence even before the ruling Justice and Development Party (AK Party) came to power. Both KDP and PUK officials have told the Turkish Daily News they are very happy with the local election victories of the AK Party in the pre-dominantly Kurdish areas in southeastern Turkey.

Meanwhile, the Turkish government is also hosting Iraqi Turkmen Front leader Farouq Abdurrahman. Observers say this may be an effort by Ankara to show while it is prepared to court the Iraqi Kurds it also wants to give prominence to the Turkmen leadership. However, both the current Iraqi leadership and the Americans are still hostile to the Iraqi Turkmen Front and are opposed to giving them any prominence. They feel other Turkmen leaders and political groups with no direct affiliation to Ankara should be given prominence.

In a related development, the Turkish Daily News learnt the coalition administration in Baghdad has named prominent independent Turkmen politician Dr. Muzaffer Aslan as a member of the Supreme Commission for the Preparation of the National Conference. Iraqi sources told the TDN this is a very important position where Aslan will be an influential member deciding on who will be named for this consultative body that will serve as an assembly. 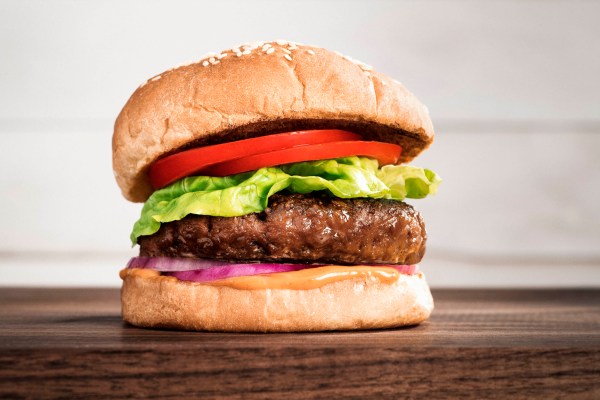 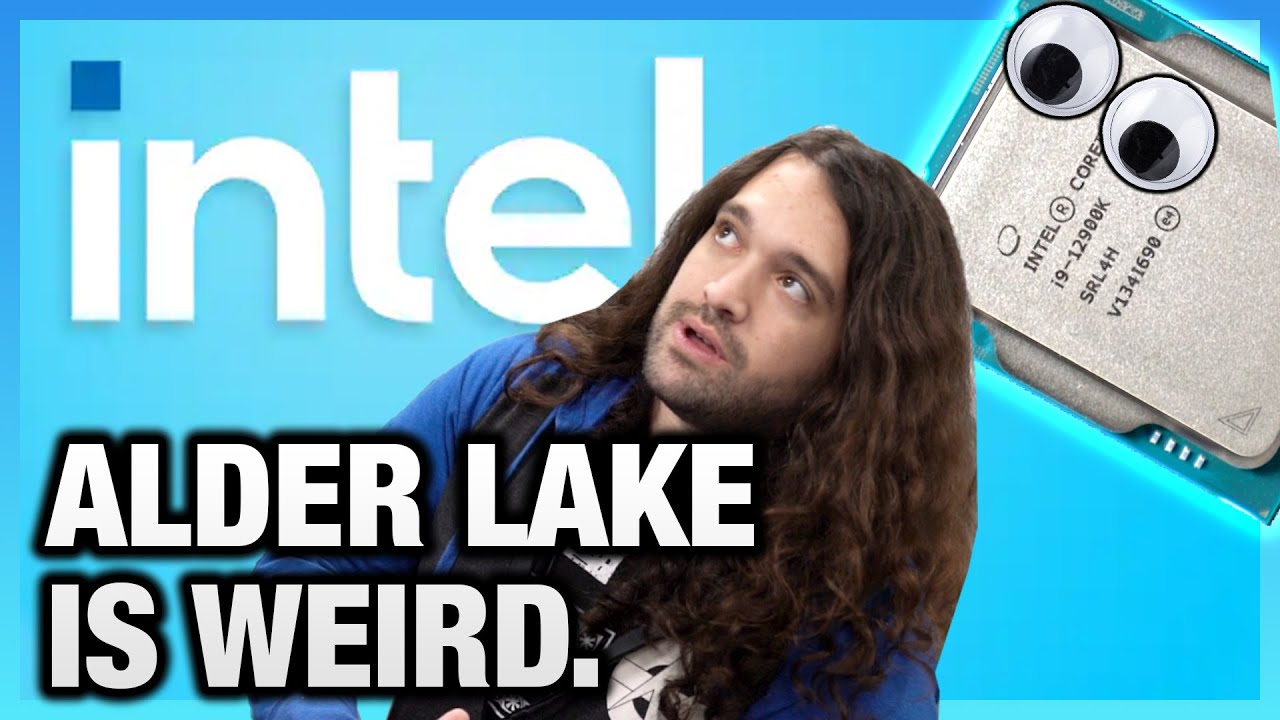 How to Detect Fake Marble Tiles from the Real Ones