The Turkish authorities told me things which unfortunately we knew already: in the 1991 gulf war, they had to give shelter to 500,000 refugees for several months, and people belonging to terrorist groups were amidst these refugees. Turkey – said Martino – fears that such a situation could arise again. I told them that we can understand this concern, but that we would prefer the Turkish army not to penetrate in northern Iraq, because it would make things worse". 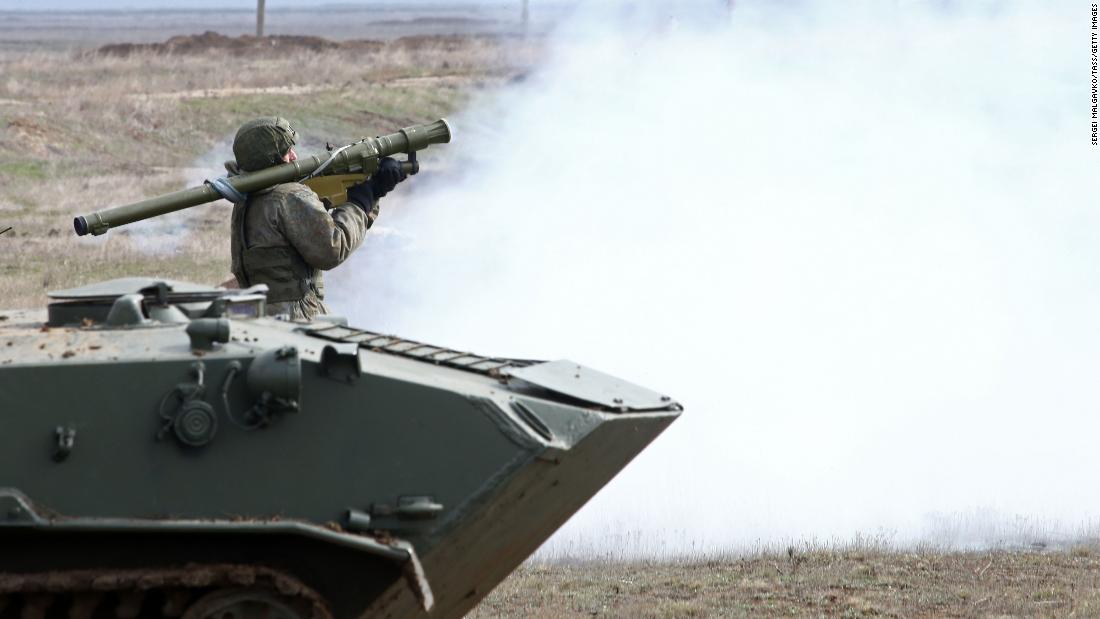