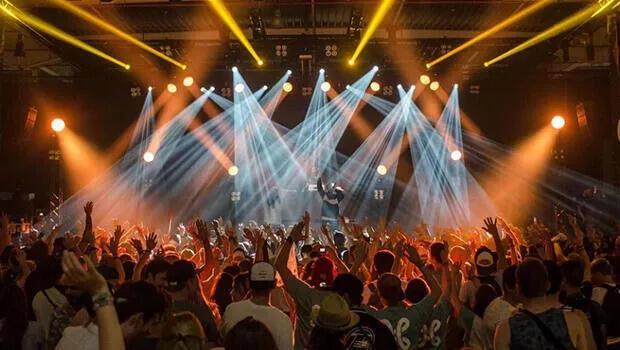 With the summer finally here, the Interior Ministry has announced that the limit on music broadcast in venues has been extended from midnight to 1 a.m.

As bans implemented to fight the COVID-19 pandemic were lifted one by one, the ban on music broadcast after midnight caused reactions, with many artists and people demanding the lifting of the ban on music for a long time.

It was announced that the Interior Ministry, the Health Ministry and the Culture and Tourism Ministry evaluated the demand, and the music broadcast limit in venues was extended to 1 a.m.

But the one-hour extension is found to be unsatisfactory.

“The music broadcast limit has been extended until 1 a.m. It is banned again after 1 a.m. The government announced that the virus promised not to infect people until 1 a.m. Thank you, virus,” Republican People’s Party (CHP) deputy Alpay Antmen said on his social media account in reaction to the announcement by the government. 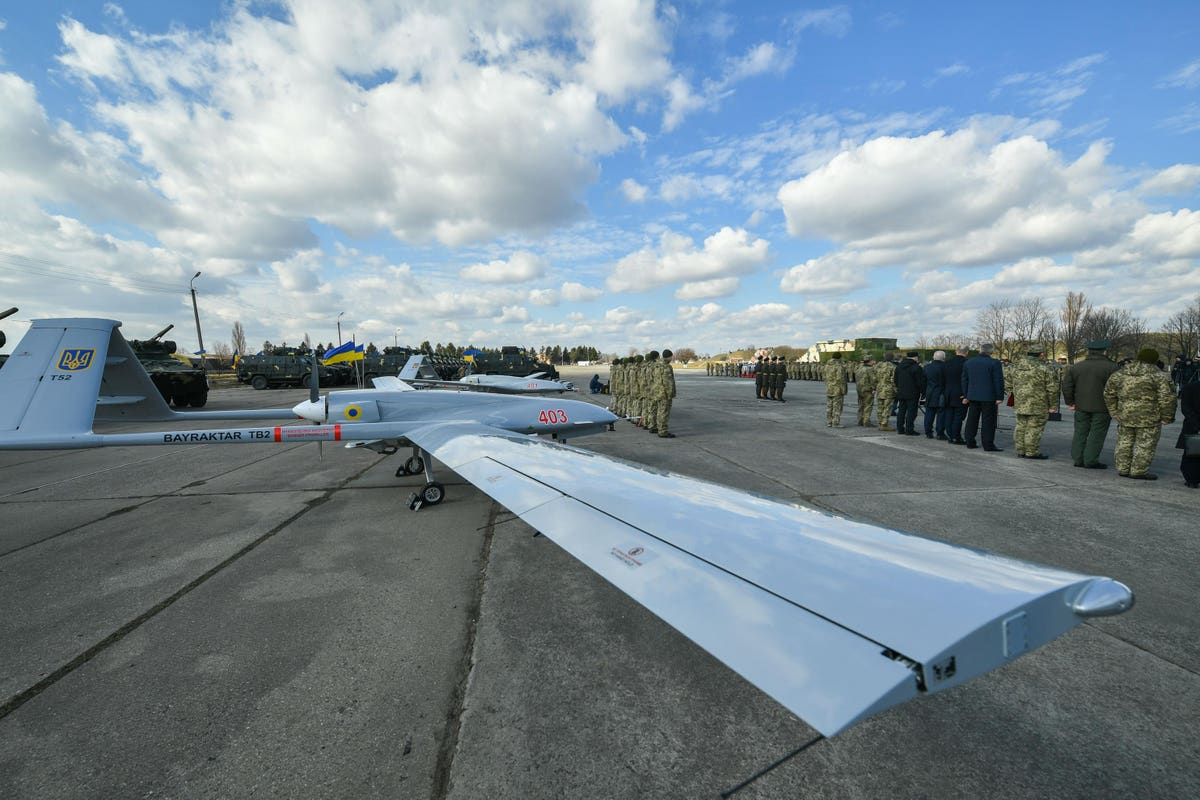 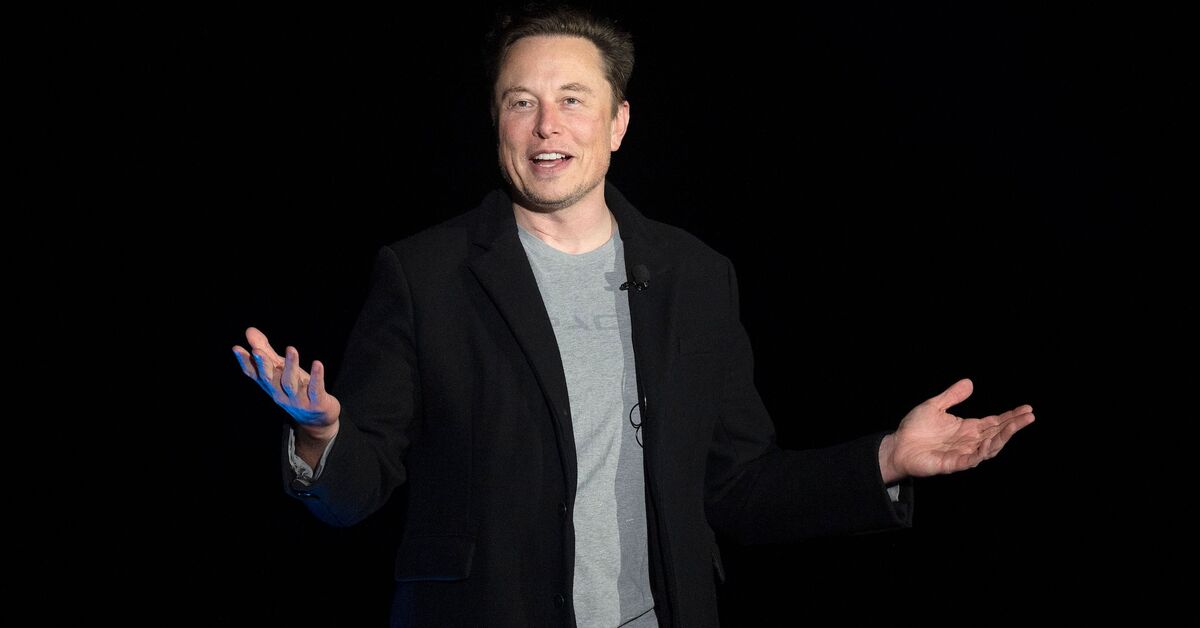 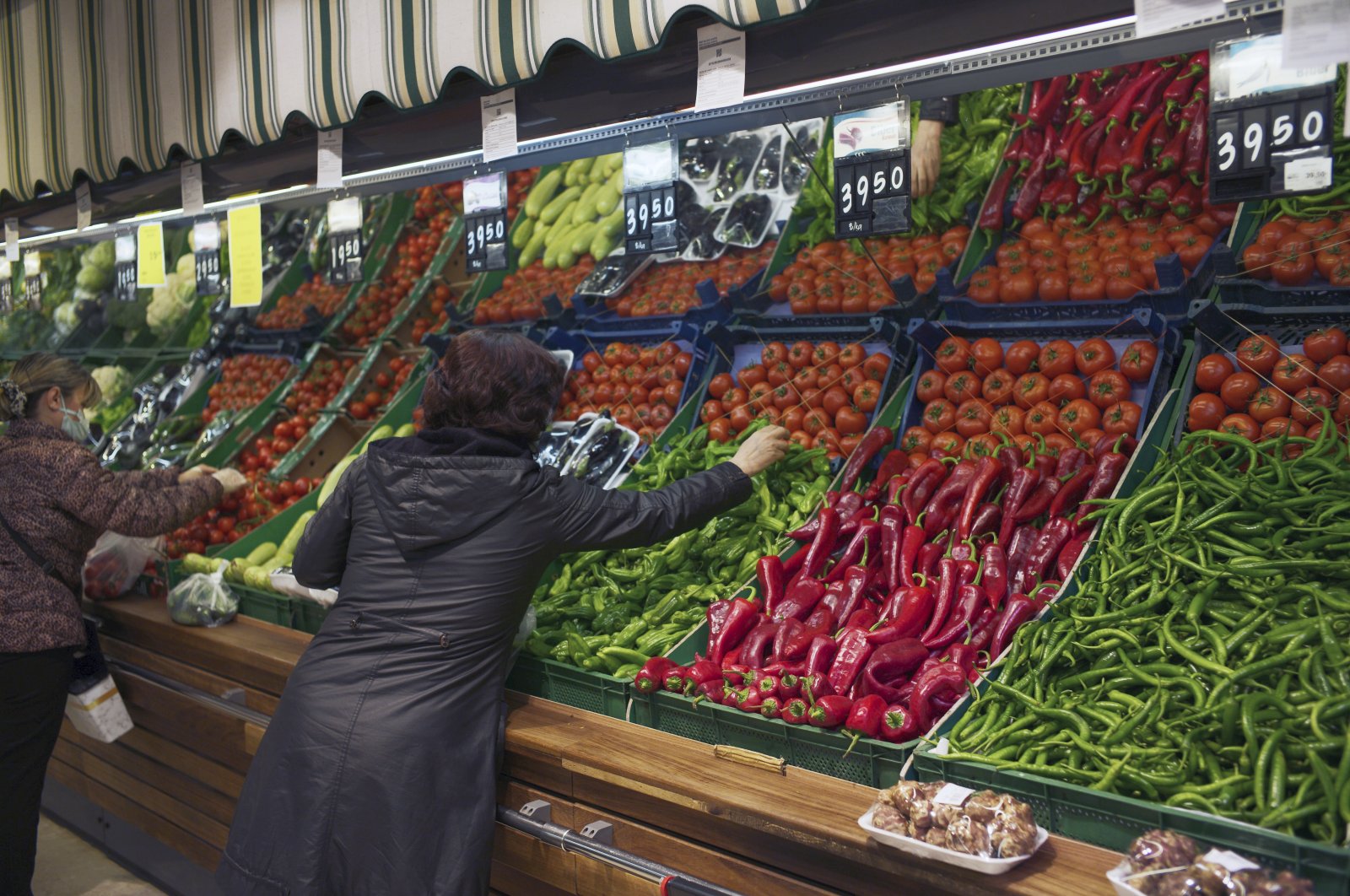