A confident Argentina team will be heading to Qatar in what looks to be Lionel Messi’s fifth and final World Cup. The South American powerhouse has not lost a match since their Copa América semi-final defeat to Brazil in 2019.

In 2022, La Albiceleste scored an incredible 21 goals while only conceding two. They also beat European champions Italy in La Finalissima earlier this year after winning the 2021 Copa América.

Given their success, it is perhaps unsurprising that Argentina manager Lionel Scaloni has named most of his regulars to this World Cup squad. He has even included Paulo Dybala, who is currently injured and has not featured for Roma since October.

Argentina will play Saudi Arabia in their opening match on November 22, before taking on Mexico and Poland.

The Argentina team in full: 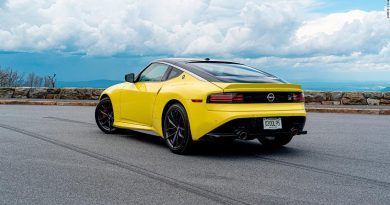 Nissan is launching a comeback. Here’s what it’s like road tripping in its newest sports car 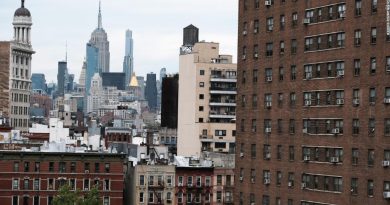