Last year saw a huge funding boom for Southeast Asian consumer investment apps and if Pintu’s funding announcement today is anything to go by, that looks set to continue. The cryptocurrency-focused app has raised a $113 million Series B from Intudo Ventures, Lightspeed, Northstart Group and Pantera Capital.

Launched in April 2022, Pintu bills itself as “Indonesia’s leading homegrown crypto assets platform.” This is the third round of funding the startup has landed in little over a year. The first was a $6 million Series A announced in May 2021, and the second was $35 million in Series A+ funding just two months later. At the time, Pintu chief operating officer Andrew Adjiputro told TechCrunch that it raised an A+ instead of moving onto a Series B because its focus on product development and execution remained the same.

Now 10 months later, Pintu chief marketing officer Timothius Martin tells TechCrunch that it has added more tokens, making more a total of 66 available, with more added each month. The app also added additional payment channel integrations; Pintu Staking, which lets users stake their Pintu Token; and Pintu Earn, a product that enables them to earn an up to a 15% annual percentage yield (APY) on selected crypto assets which are paid hourly with no lock-up period. Users can top-up or withdraw their Earn wallet at any time.

According to data from the Indonesian Commodity Futures Trading Regulatory Agency (Bappepti), the number of crypto investors in Indonesia doubled over the past year to more than 12 million traders, compared to 7 million domestic public equity investors. But since crypto asset ownership still only has a 4% penetration rate among the population, Pintu’s team notes that it has plenty of room to grow. Pintu is registered and licensed by Bappepti.

The app is geared toward first-time cryptocurrency investors, primarily Gen Z and millennials with features like Pintu Academy, an educational program. It lets them invest in Bitcoin, Ethereum and other cryptocurrencies. It currently says over four million people have installed the app, up from 500,000 in May 2021. The app also has communities with a total of 790,000 members across Telegram, Discord, Instagram and TikTok.

The company will use its latest funding, which brings its total raised to about $156 million, to add more tokens and supported blockchains and new products. It plans to expand its Pintu Academy program to, as it they put it, “help traders understand both the opportunities and risks of crypto investing and promote healthier and sustainable trading practices.” It will also perform additional hiring, having already doubled its team to 200 in 2021.

The pandemic spurred interest in retail investment last year, and as the pandemic subsides, Martin said “we see that the market is more mature now compared to last year. Users are starting to make investment decisions based on the use-cases of the crypto assets. For example, gaming is a big thing in Indonesia with over 100 million gamers in the country. This spurs significant growth in gaming and metaverse-related crypto assets, as many believe that these projects are contributing to the future of gaming.”

In a prepared statement, Lightspeed partner Hemant Mohapatra said, “We are excited to continue our journey with Pintu and to welcome our new partner Northstar Group. Since our investment in August last year, Pintu has scaled 5x to become the country’s leading retail focused crypto brokerage, and hired one of the strongest teams we’ve seen in this market. The crypto wave is entering mainstream adoption globally and Pintu is building a generational company in this category.” 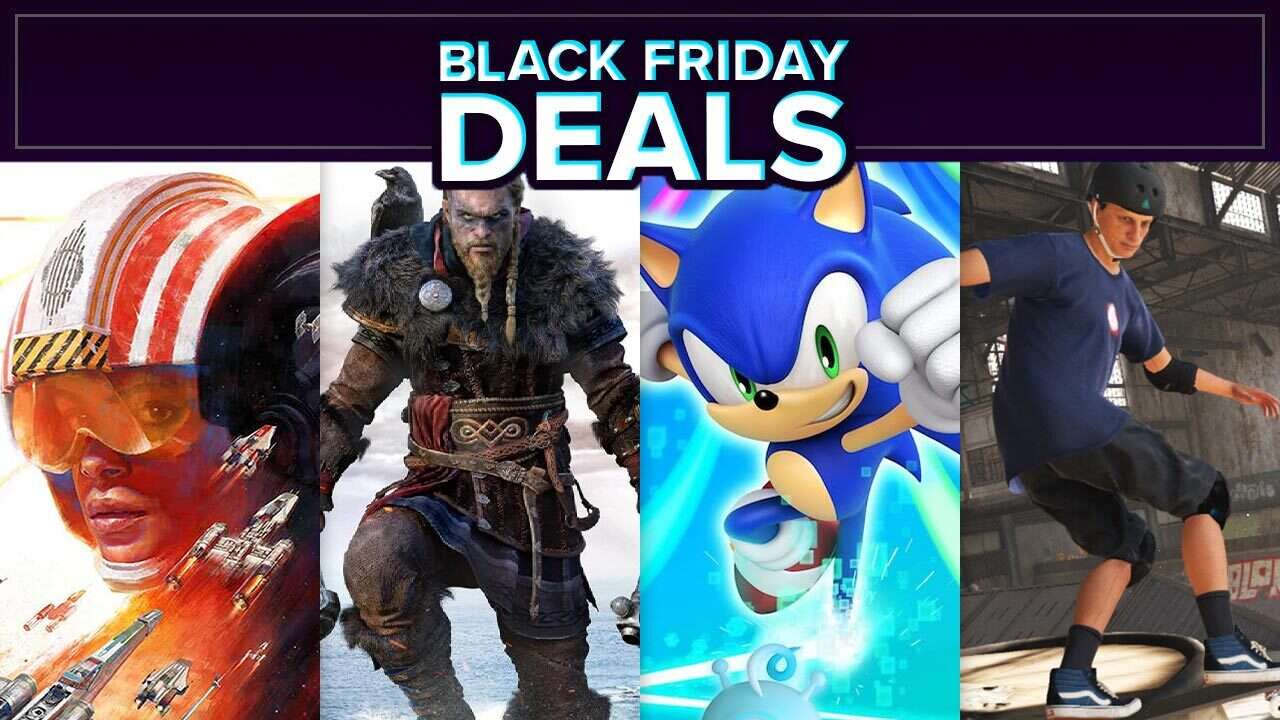