A human rights tribunal in Canada has rejected an agreement to compensate Indigenous children who faced discrimination in the welfare system, saying the government’s plan did not meet all the requirements and could exclude some individuals affected by the policies.

Canada announced in early January that it had reached a 40 billion Canadian dollar [$29bn] deal to reform the First Nations Child and Family Services programme and compensate Indigenous children who were removed from their homes, or who did not receive or faced delays in accessing services.

A final settlement, which Canada said was the largest in its history, was unveiled this summer.

But the Canadian Human Rights Tribunal (CHRT), in a decision dated October 24 but made public on Tuesday, cited concerns that the agreement could result in some children and caregivers being paid less.

It also said the estates of deceased caregivers might not get compensation, while payment could be denied to children put in care not funded by Ottawa.

Breaking news – the Tribunal says Canada cannot go below the $40K in compensation that First Nations children are already legally entitled due to Canada’s discrimination that separated from their families, hurt and in some cases linked to children’s deaths.

The First Nations Child and Family Caring Society, a group that spearheaded a years-long battle to get Canada to compensate Indigenous children and their families for being unjustly forced into the welfare system, welcomed the tribunal’s decision, however.

It said the CHRT affirmed Canada’s “obligation to pay a minimum of $40,000 [Canadian dollars] in human rights compensation” to all eligible victims of the government’s child welfare policies.

“Canada’s dramatic underfunding of child and family services contributed to thousands of unnecessary family separations between 2006 and 2022,” the organisation said in a statement.

“We believe the Tribunal’s decision is a step in the right direction toward reconciliation. Our expectation is that Canada immediately pays all financial reparations and supports owed to the victims who have suffered so greatly and waited so long.”

Indigenous community advocates have fought to get Canada to abide by a 2016 CHRT ruling that found the federal government had discriminated against Indigenous people in the provision of child and family services.

This discrimination pushed more Indigenous children into foster care, the tribunal said at that time, and it ordered Canada to pay each affected child 40,000 Canadian dollars ($23,114), the maximum allowed under the Canadian Human Rights Act.

According to census data, just more than 52 percent of children in foster care in 2016 were Indigenous, while Indigenous children made up only 7.7 percent of the country’s total child population.

Canada had admitted that its systems were discriminatory but repeatedly fought orders for it to pay compensation and fund reforms.

A government spokesperson said on Tuesday that it was not yet clear whether negotiating parties will have to start from scratch or whether they can amend the agreement in a manner acceptable to the tribunal.

Indigenous leaders said the ruling would delay compensation for more than 300,000 children and their families.

But Tuesday’s decision does not stop the work of the agreement on systemic reform, Hajdu told reporters in Ottawa, pledging to continue to work with Indigenous partners.

“My commitment to those partners is that we’ll be with them for the long haul to get to an agreement,” the minister said. 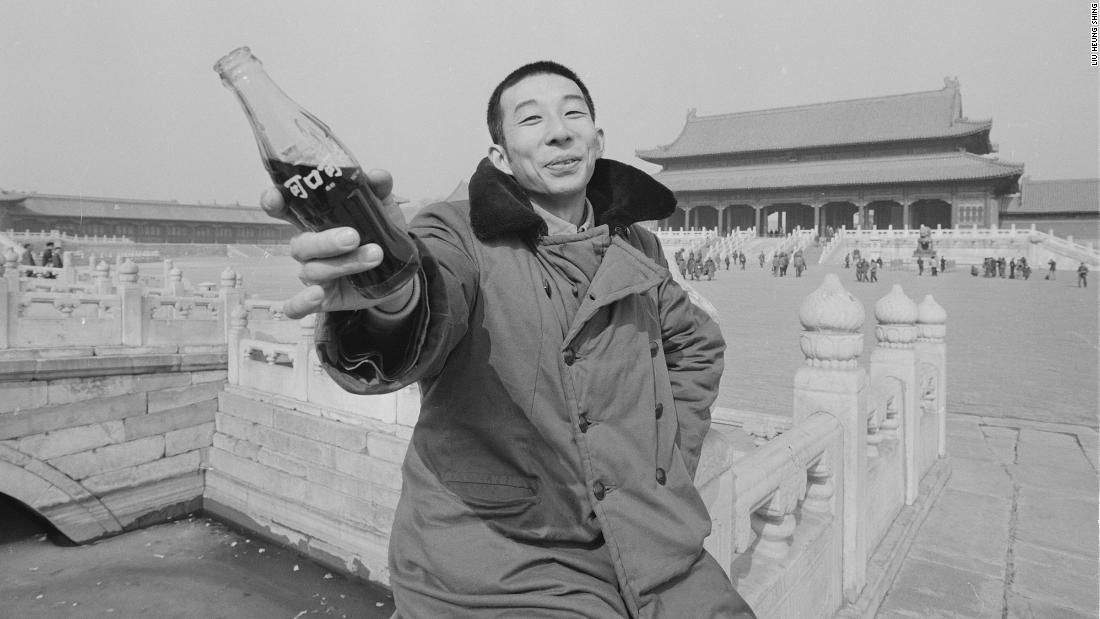