In January 1996, Greece and Turkey almost went to war over a territorial dispute in the eastern Aegean Sea.

The dispute began over Imia, a pair of uninhabited islets — “little” and “big” Imia — known in Turkey as Kardak. The islets are about 1,000 feet apart and have a combined surface area of about 10 acres. They are part of Greece but only a few miles from Turkey’s Bodrum Peninsula.

The showdown arose after a Turkish freighter ran aground on one of the islets. A dispute over the salvage claim quickly escalated into an international incident, with Turkey rejecting Greece’s sovereignty over the islets.

Both countries moved naval forces toward Imia. Greece landed special-operations forces there, and Turkey followed suit shortly after. The opposing forces were just a few hundred yards apart. The standoff lasted several days while the two countries, both members of NATO, mobilized for war.

Internal politics in both countries, as well as longstanding nationalist sentiment, were seen as driving factors at the time, but the crisis was very real, and in the end, US diplomacy and political pressure prevented a conflict from breaking out.

Residents of a nearby Greek island raised their national flag on one of Imia’s islets on January 25. On January 28, Turkish journalists arrived on Imia, taking down the Greek flag and raising their own.

On the final days of January, Athens sent a Greek Navy SEAL squad to take down the Turkish flag and remain on Imia to deter any Turkish action.

The seven frogmen landed on Little Imia and prepared, while a second Greek SEAL squad on a missile patrol boat was on standby as a quick reaction force. The Greek frogmen on Imia requested that their colleagues land on Big Imia, but Greek political leaders denied their request.

Initially, Greek military leaders ordered the commandos to shoot down the Turkish helicopter if it came back since it was flying an operational mission within Greek territory. The order was rescinded after Greek political leaders intervened.

Meanwhile, a Turkish frigate deployed a Turkish Navy SEAL contingent on the empty Big Imia. A tense standoff ensued between the Turks and the Greeks on Little Imia. At one point, Greek leaders gave the green light for the Greek SEALs to land on the other island, but the order was retracted a few hours later.

On the night of January 31, a Hellenic Navy AB 212 helicopter went to reconnoiter Big Imia to see if the Turkish commandos were still there. The weather conditions were horrible, with rain and winds reaching the level of a violent storm and making flying almost impossible.

The Greek helicopter crashed, killing the two pilots and the crew chief. An investigation found that the helicopter crashed into the water at almost 100 mph but was inconclusive about the cause. In the years that followed, there was speculation that it was shot down by Turkish commandos on Big Imia, including rumors that those Turkish SEALs were being deliberately killed because of their involvement, but Turkish media reported in 2012 that the commandos were alive.

US diplomacy was key in preventing a war between the two NATO allies.

Richard Holbrooke, then US assistant secretary of state for European Affairs, was actively involved in mediation efforts. At the time of the resolution, Holbrooke said threats of war were “not a bluff.”

Throughout the crisis, Athens and Ankara declined to communicate directly, instead relaying messages to each other through Washington. Officials said at the time that the showdown was diffused only after President Bill Clinton spoke to the Greek and Turkish leaders.

The White House and the State Department sought to calm the two sides without appearing to take sides in the dispute, which drew ire from Athens, which believed the US position undermined its sovereignty.

Following the crisis, historically fraught relations between Greece and Turkey fell to a low point and the situation in the Aegean remained tense.

The US has close relations with both Greece and Turkey and has for decades. Both countries’ SEALs go through the US Navy’s Basic Underwater Demolition/SEAL training and SEAL Qualification Course and both send their commandos to other US special-operations courses.

The Imia crisis was a watershed event for the Greek special-operations community. The Greek Navy SEALs had been used in a defensive role, which conflicted with their training and their orientation toward offensive action. Greek commanders had sent them because the weather conditions required more capable personnel.

“The Imia crisis was a formative event for us,” a retired Greek Navy SEAL told Insider. “The whole community came together and reassessed what worked and what didn’t work. We had to put our egos aside and embrace the incident. That was the only way we could benefit from it.”

After the Imia crisis, the Greek military created a new special-operations unit, the Zeta Amphibious Raider Squadron, which specializes in retaking islands, islets, and reefs — of which Greece has thousands.

“Now we are much better from it,” the former Greek SEAL, who requested anonymity for reasons of personal safety, said of the crisis. “The Greek special-operations community has made strides over the past two decades and we are recognized as one of the better special-operations forces in NATO.”

Recently, the Greek Special Paratroopers Section — Ειδικό Τμήμα Αλεξιπτωτιστών or ΕΤΑ — received NATO’s highest readiness qualification, putting it in the ranks of the UK’s SAS or the US’s SEALs.

In the end, American diplomacy succeeded in getting the two sides to withdraw and accept the “status quo ante” in which each claimed sovereignty over Imia. To this day, both still claim the islets.

Stavros Atlamazoglou is a defense journalist specializing in special operations, a Hellenic Army veteran (national service with the 575th Marine Battalion and Army HQ), and a Johns Hopkins University graduate. 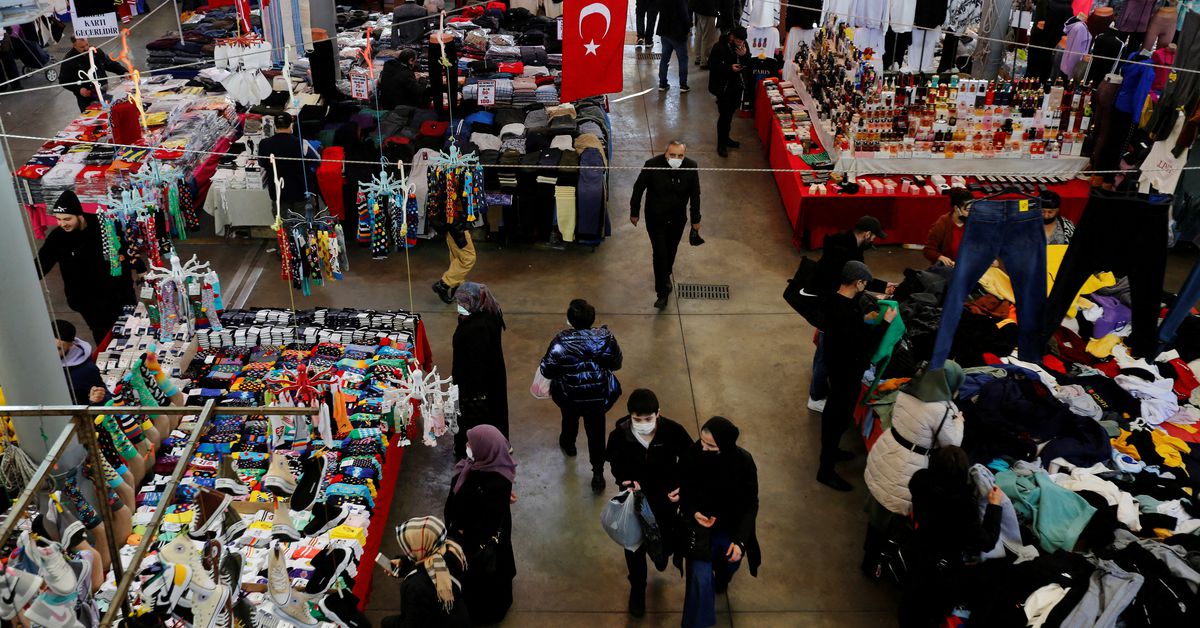 Hit Squad dealt blow in Turkey as Kusa crushes out