A startup using genetically engineered microbes, light, and carbon dioxide in an attempt to make an alternative to petroleum-based products has caught the attention of United, one of the world’s largest airlines.

Aviation accounts for about 3% of global carbon dioxide emissions—nearly 1 gigaton in 2019. That number is growing, and there are few solutions in sight. Other modes of transportation have at least fledgling alternatives, like batteries (or in some cases hydrogen) for cars, but planes are an especially difficult technology to reinvent.

A cheap fuel made by bacteria could cut aviation emissions and help minimize the effects of climate change. Microbial fuels have been attempted before without commercial success, but advances in genetic engineering and more generous climate financing may mean that new ventures could see a different outcome.

United is funding Cemvita Factory, which is developing the microbial production of jet fuels. It’s one of the airline’s several forays into alternative fuels. “We don’t see, as of today, there being any other alternative besides liquid fuel power,” says Andrew Chang, director of United Airline Ventures, the company’s venture capital arm.

The details are still being ironed out, and Cemvita will use the United funding to develop and commercialize its lab-scale technology, says Roger Harris, Cemvita’s chief commercial officer. Cemvita is also working on using its microbes to produce ethylene, a building block of some plastics.

Cemvita’s fuel could approach being carbon neutral because the microbes are consuming carbon dioxide, says Moji Karimi, Cemvita’s CEO. The fuel would still produce emissions when burned, but they would be partially offset by the carbon that was captured to make it.

As for the light the microbes require, Cemvita will likely be using artificial light inside reactors, Harris says. While sunlight is free, relying on the sun would place constraints on how and where the company could build its production plants.

Cemvita is far from the first company to try making fuels with engineered microbes. Companies like LS9, founded in 2005, and Joule Unlimited, founded in 2007, captured large investments and excitement in the biofuels boom. Eventually, most of these efforts sputtered to a halt or pivoted away from fuels. LS9 was sold off in 2014, and Joule shut down in 2017.

Microbial fuel companies may face a different world today, says David Berry, a cofounder of Joule Unlimited and LS9, who is now a biotechnology investor at Flagship Pioneering. Tools for genetic engineering have improved dramatically, Berry says. Researchers today are able to find and test genes much faster, and the techniques for incorporating them into microbes’ genetic material have grown more precise.

On the other hand, commercial challenges remain. Joule ultimately struggled to pull together enough funding to build large demonstration facilities when oil prices dropped, Berry says. Investors today may be more willing to fund long-term projects, but downturns at the wrong time could still spell trouble.

There’s a long road ahead for Cemvita’s fuels—one that’s littered with the remains of other biofuel startups. Even capturing a tiny section of the jet fuel market would require huge amounts of funding and time. But with United’s backing, this biotech company is hoping it finally takes off. 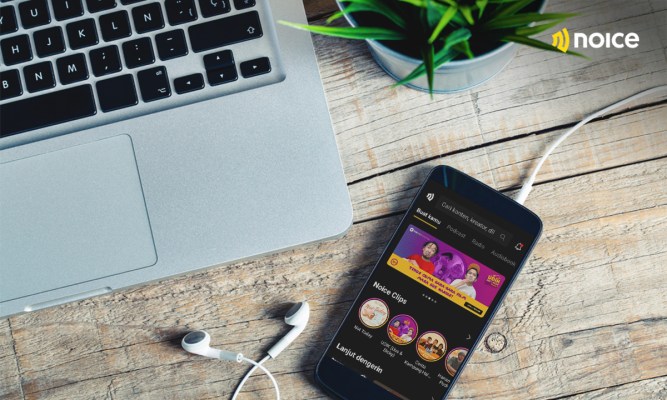 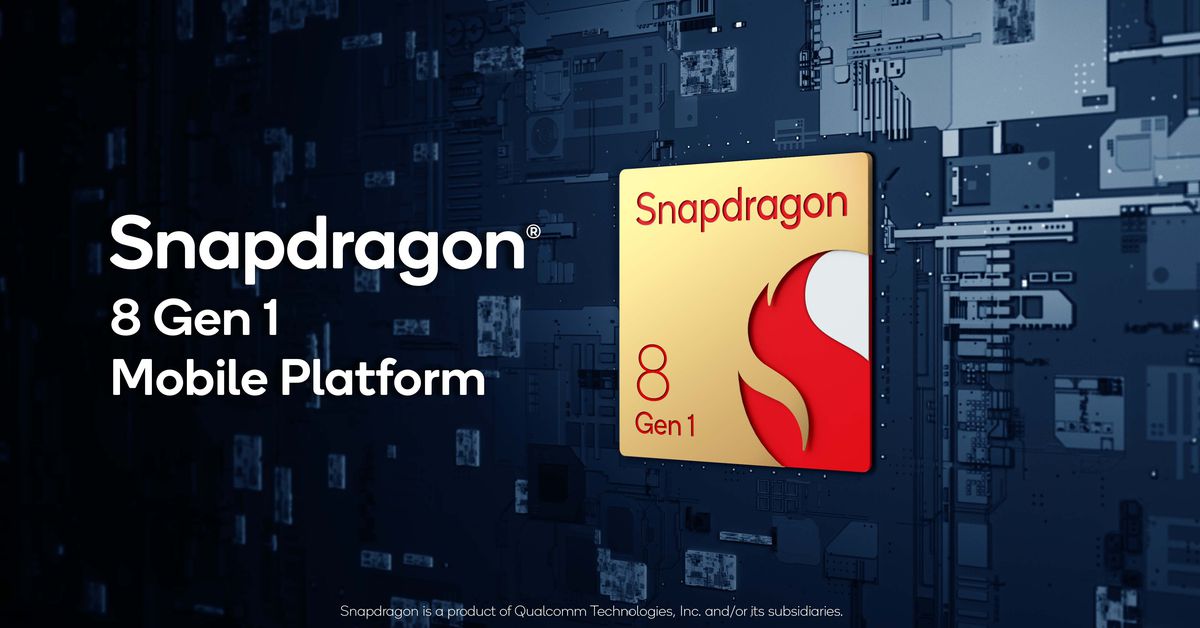 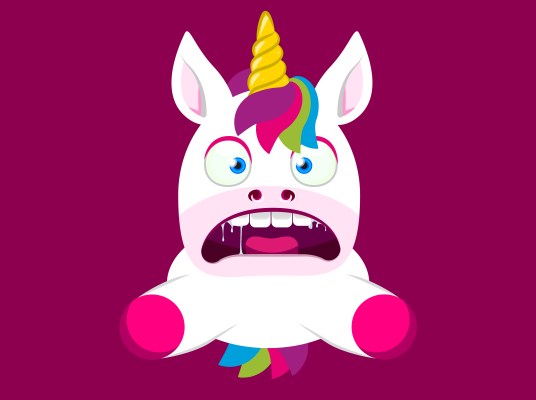