Once better known for its distinctive style of making potent coffee and its gelatinous confectionary cubes called Turkish Delight, these days Turkey is making a name for itself through a more deadly means: as a major global player in armed drone development.

I first got an inkling of this after Tigrayan forces in Ethiopia’s dreadfully drawn-out civil conflict mounted an astonishing counterattack southward through enemy territory that left them positioned to take the capital and topple the Ethiopian government. It had seemed it really could be over for Prime Minister Abiy Ahmed, who called on the capital’s civilians to arm and ready themselves for a last-ditch defence. But suddenly the Tigrayan forces withdrew all the way back north, from whence they had attacked so decisively.

While a combination of old-fashioned military factors forced the hand of Tigrayan commanders—overextended lines of communication, vulnerability on the flanks, the simple law of numbers and having a smaller population to draw on—there is general consensus that the use of foreign-supplied armed drones made a significant difference when the Ethiopian government had its back against the wall. Chief among them was the relatively low-tech and lightweight Turkish Bayraktar TB2, which weighs an eighth of the US’s high-tech Reaper drone, costs a sixth of the Reaper’s US$32 million price tag, and can cruise for about 24 hours with its payload of four small laser-guided munitions.

‘The precision-guided munitions are sure to have wreaked havoc among Tigray Defence Forces’ fire-support assets such as tanks and artillery,’ says Stijn Mitzer, author of Oryx, a blog that investigates armed drone proliferation.

And now, just as it did in Ethiopia—and in other lesser-known conflicts before—the low-key design is proving itself in Ukraine against Russian forces, including their hitherto presumed formidable air defence systems and electronic warfare capabilities.

‘Despite its unassuming size and payload, the TB-2 has risen to prominence by destroying significant numbers of armoured vehicles and short-range air defence systems in Syria, Libya, Nagorno-Karabakh and now most recently in Ukraine,’ Justin Bronk writes for The Spectator in ‘Why hasn’t Russia been able to stop Ukraine’s drone attacks?’

Bronk suggests that the relatively small radar cross-section of the TB2 and its slow cruising speed may have bamboozled the operators of Russia’s surface-to-air missile (SAM) radars, which are optimised for fast jets or missiles. He also notes that the greatest period of success for the TB2 came during the first week of the war when there was ‘appalling coordination between the various elements of the Russian armed forces’ and units were ‘frequently advancing well beyond the cover normally provided by accompanying short- and -medium-range SAM systems’.

Taking that into consideration, Bronk cautions that, despite its successes, the TB2 is ‘certainly not a miracle weapon’. Of the more than 1,400 destroyed Russian military vehicles identified, the TB2 has accounted for a tiny number. Multiple TB2s were lost in Libya and Syria and shot down in Ukraine by Russian SAMs. And its effectiveness in Ukraine may become increasingly limited ‘as Russian air defence coverage continues to improve’ and electronic warfare assets show up at the front line.

None of that, however, should take away from how, as in Ethiopia—where ‘the psychological effect of drone strikes likely did much to weaken the morale of TDF fighters,’ Mitzer says—the threat of attack from a quiet and unseen menace will take a psychological toll on the Russian soldiery. That threat will also impinge on the tactics and freedom of movement of Russian forces.

Regardless of how the rest of the war in Ukraine goes for the TB2, the weapon’s effective deployment there so soon after its success in Ethiopia has further illuminated the scale and sophistication of Turkey’s drone program. For years, as most looked the other way, Turkey has honed the craft of drone warfare. It now has a growing list of customers, particularly in backwater conflicts that don’t, as yet, overly interest the West.

‘Turkey effectively concluded one of the “frozen conflicts” of the former Soviet Union through the simple export of a fleet of drones,’ writes Nicholas Velazquez about the highly successful use of the TB2 by the Azeri forces in the Second Nagorno-Karabakh War in Azerbaijan.

The exporting of its drones, Velazquez argues, is enabling Turkey to achieve a combination of soft- and hard-power projection through ‘deepening defense relations with states in the post-Soviet space’, while striking ‘Russia-backed targets in conflict zones, hurting Russia’s efforts at power projection’.

At the same time, Turkey is pulling ahead of most other Western militaries in terms of its own armed-drone capability. Its army reportedly operates more than 140 TB2s. Compare that to the UK, which has a drone fleet of just 10 US-made Reapers that are two decades old. The Royal Australian Air Force has a similarly miniscule drone fleet—containing no armed drones—amid arguments about where military spending should best go.

Turkey is working on its new Akinci drone, which will be much more sophisticated with greater stealth and surveillance capabilities than the TB2, including new countermeasures against emerging anti-drone technology. Whether it really can overcome such technologies remains to be seen. But the track record so far has shown that the TB2 and its Turkish manufacturers are capable of surprises. The company making the new Akinci drone claims it will be ‘the most powerful and combat-capable armed UAV in its class in the world’.

This should give Russian military strategists—as well as those of other countries—something to ponder. As will Turkey’s continuing development of swarm technology that links up large numbers of drones for coordinated attacks. This happened in the skies above Nagorno-Karabakh to such a devastating degree, some claim, it can be likened to a revolution in military affairs that heralded the true direction of future warfare. It wasn’t just the drone itself but the accompanying drone swarm tactics—Turkey is reported to often send operators and specialist advisers with its drones—that should give pause to all with an interest in the trajectory of this potent military technology.

Given all that, it’s hard not to see a futuristic arms race emerging, one with a potential exponential edge. It’s a lot quicker and easier to make a drone than a battleship. Not to mention all the money to be made by arms contractors as a motivating factor. It all leaves the international community struggling to mitigate the influence of the increasing availability of bargain-basement armed drones on conflicts and operations launched under the banner of counterterrorism around the world. This pertains especially to developing countries eager for a cheaper alternative to limited if not non-existent air forces.

‘With new arms export contracts for Turkish drones concluded all over Africa, it is expected that the growing deployment of armed drones will soon see an increase in use as well,’ concludes a report compiled by the Dutch peace organisation PAX.

‘Current developments should warrant for rapid international action to strengthen international legal principles over the use of lethal force and rethink arms export controls and risk assessments around the sale of armed drones.’ 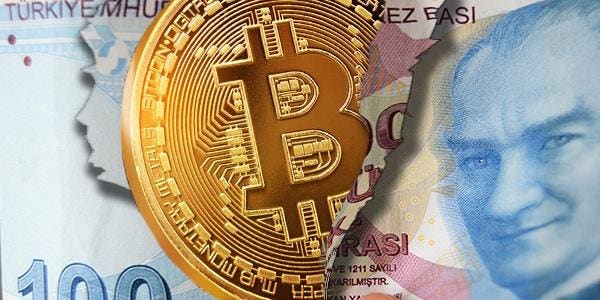 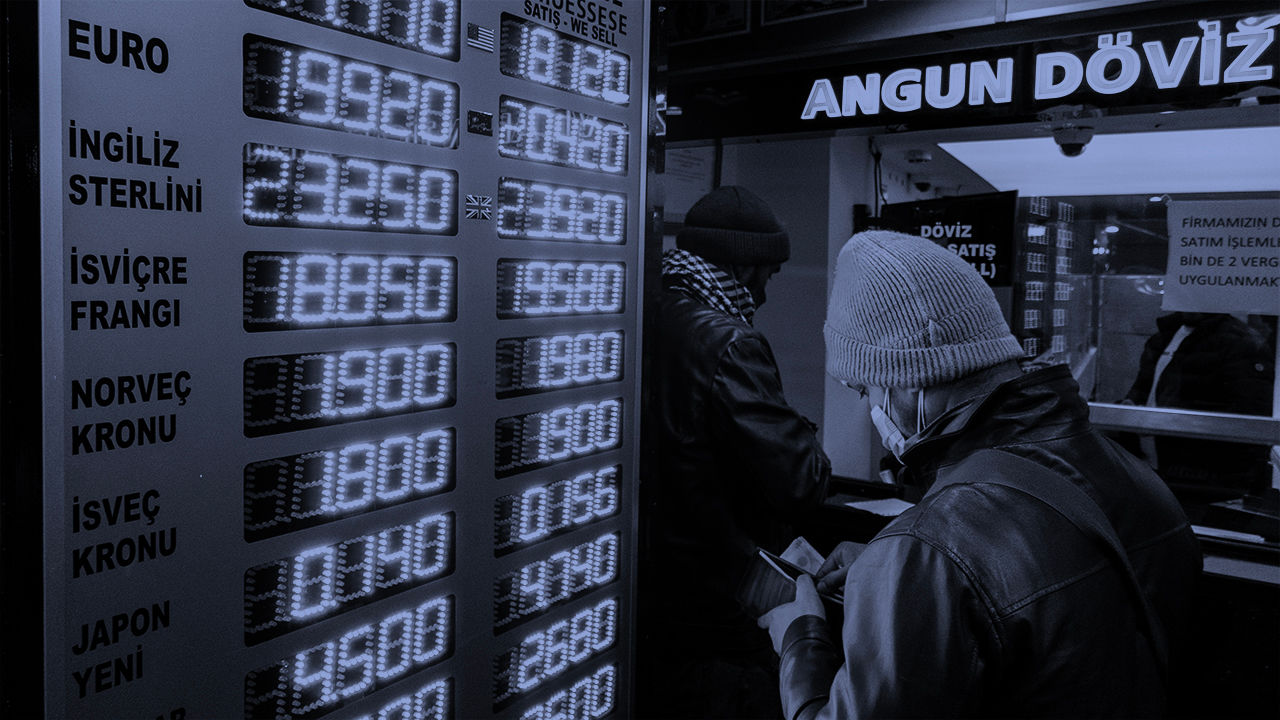 “In the long term, the measures might actually add to Turkey’s economic woes”—Erdogan’s zany new plan