Officials from Athens and Greek Cyprus have reportedly decided to draw up a joint strategy to prevent the EU and US from providing the Turkish Republic of Northern Cyprus (TRNC) with political and financial assistance. The EU has yet to take any concrete step to eliminate its member states’ commercial and transportation barriers to the TRNC. Furthermore, although Washington had announced that it would immediately start direct flights to Northern Cyprus after April’s referendums and that it was ready to provide the Turkish Cypriots with financial assistance, US State Department spokesman Adam Ereli recently vaguely said that the Bush administration was still seeking ways to end the isolation on the TRNC. Meanwhile, our prime minister was busy inviting his counterpart Costas Karamanlis to his daughter’s wedding ceremony and also flying to the Athens Olympics just to please the Greek premier!

For one reason or another, the Turkish Cypriots are being hoodwinked now. Washington and the EU have both failed to provide them with the promised assistance to end their isolation. Furthermore, I’ll bet a new series of demands are on the way! Turkey will be asked to withdraw its troops from the island. The Greek Cypriots are executing their plan smoothly with the help of Greece, Washington and Brussels’ stalling tactics.

Meanwhile, Baghdad has decided to impose visa procedures for Turkish citizens entering Iraq. Ankara learned about this decision from the president of the Iraqi interim government when he visited the capital this week. Moreover, we’re not sure whether the government is preparing wise strategies to deal with the Turkmen and PKK problems in Iraq. It’s clear that Washington has failed to eliminate the PKK terrorists taking shelter in northern Iraq. In the months to come, a civil war might erupt between Kurdish groups supporting US forces and Arabs. If this scenario proves correct, what will happen to the Turkmen groups?

Cyprus… Iraq… What is the government is doing about these issues? I guess it’s sitting on the sidelines watching developments.” 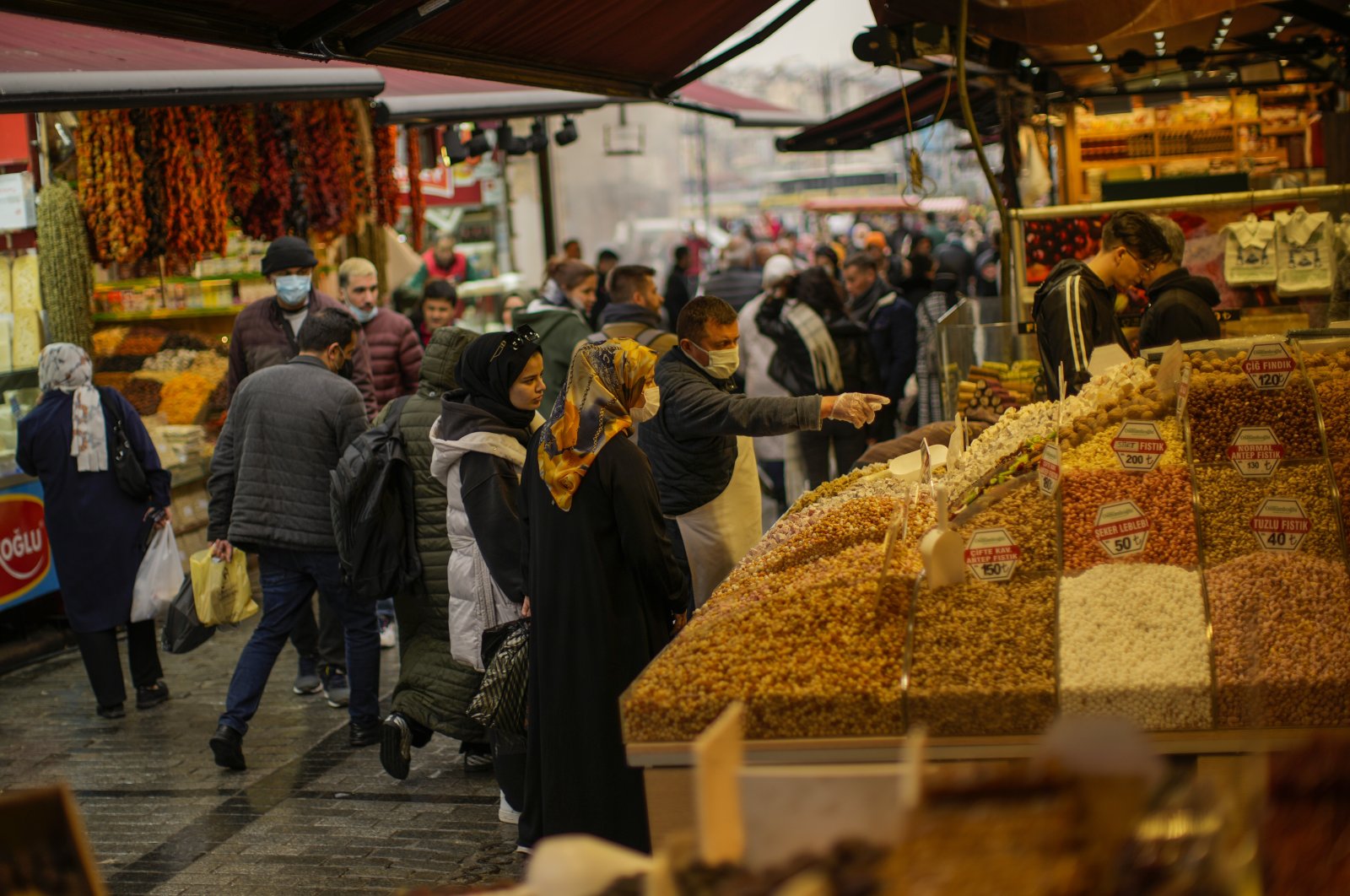