Turkish sports enjoyed unprecedented international success in a week the country celebrated the Commemoration of Atatürk, Youth and Sports Day earlier on May 19.

The Istanbul-based team first beat its Greek opponent Olympiacos Piraeus in the semifinal to reach a third consecutive final.

Efes then successfully defended the title by beating Spanish giant Real Madrid 58-57 in the Final Four final match held in the Serbian capital of Belgrade.

The victory marked a third overall EuroLeague title for Turkey. Fenerbahçe had previously won the title in the 2016-17 season.

Turkish teams have dominated the continental competition, winning seven of the last 11 seasons.

Turkey also became the continental best at the European Taekwondo and Para-Taekwondo Championships held in England.

The national taekwondo athletes reached the top of Europe as a team with a total of 11 medals, including five gold, two silver and four bronze in Manchester.

National para-taekwondo athletes in the meantime, won a total of eight medals, including four gold, three silver and one bronze.

It defeated Poland’s Wisla Krakow 5-2 in the final held in the city of Krakow.

Turkish duo Ahmet Ali Kabadayı and Halil Kaan Köroğlu, in the meantime, won the gold medal in the men’s doubles.

There was also good news from the World School Sports Olympics held in France.

Turkish young athletes finished the competition, organized by the International School Sports Federation (ISF), with a total of 92 medals, including 25 gold, 25 silver and 42 bronze. 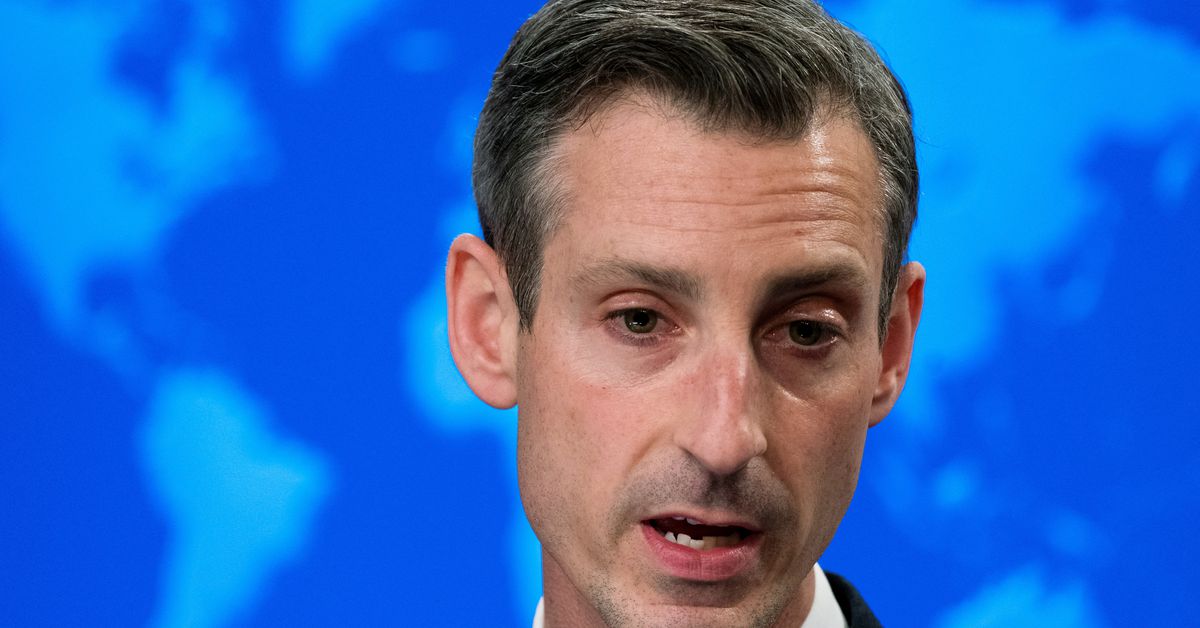 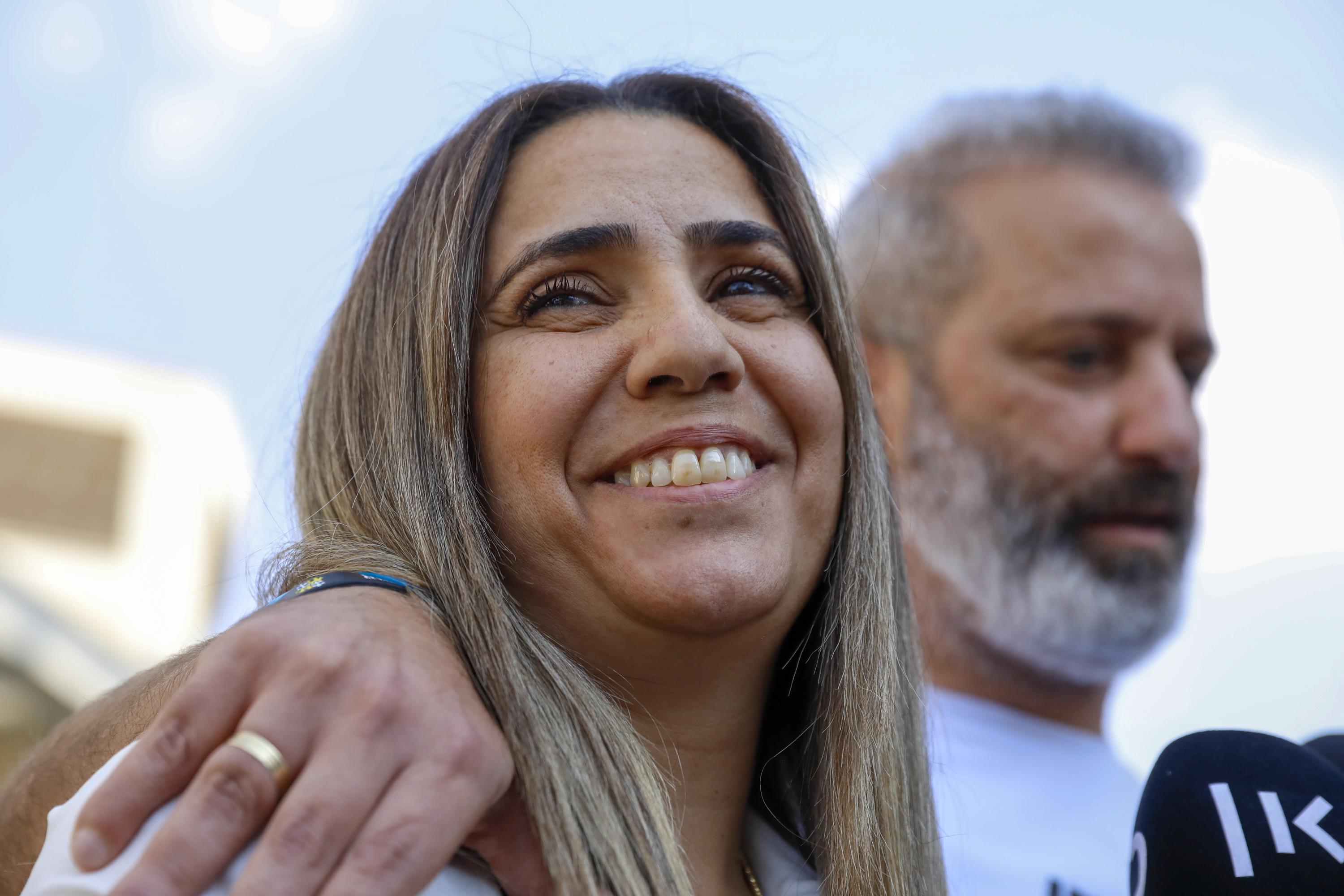