Reflecting its success on the pitch and in the hearts of fans, Galatasaray has proven to be a favorite team of Turkish football lovers. A survey by a fan-token platform showed overwhelming support for Galatasaray in 60 out of 81 provinces of Turkey. Its crosstown rival Fenerbahçe had the highest number of fans in 17 provinces, while Beşiktaş, the other member of Turkish football’s “Big Three,” had more fans than other clubs only in the eastern province of Iğdır.

This season’s Süper Lig champion Trabzonspor, meanwhile, was the only team with the highest support in its hometown.

Some 50,000 people participated in the survey conducted by socios.com, which delved into the social and cultural habits of football fans and their social media use. The authors of the survey say it is the only scientific football study with the highest participation rate in the country so far.

The historic rivalry between Galatasaray and Fenerbahçe was won by Lions in their hometown Istanbul, while Fenerbahçe surpassed its rivals in terms of supporters in the western province of Izmir. After Trabzonspor, Eskişehirspor had the largest fan base in its eponymous hometown in central Turkey.

Asked how they are influenced when choosing the team to support, the majority of participants said it was their own “choice,” while 29.4% said teams their family members supported influenced their preferences. The survey also found out that the most favorite foreign team of Turkish fans was Real Madrid, ahead of Barcelona, Manchester United and Bayern Munich. La Liga and Premier League were the two leagues most watched by Turkish fans, according to the survey. Almost half of the fans who participated in the survey said the match ticket prices of major teams were expensive or too expensive, while the majority of fans of smaller clubs said ticket prices were reasonable or cheap. 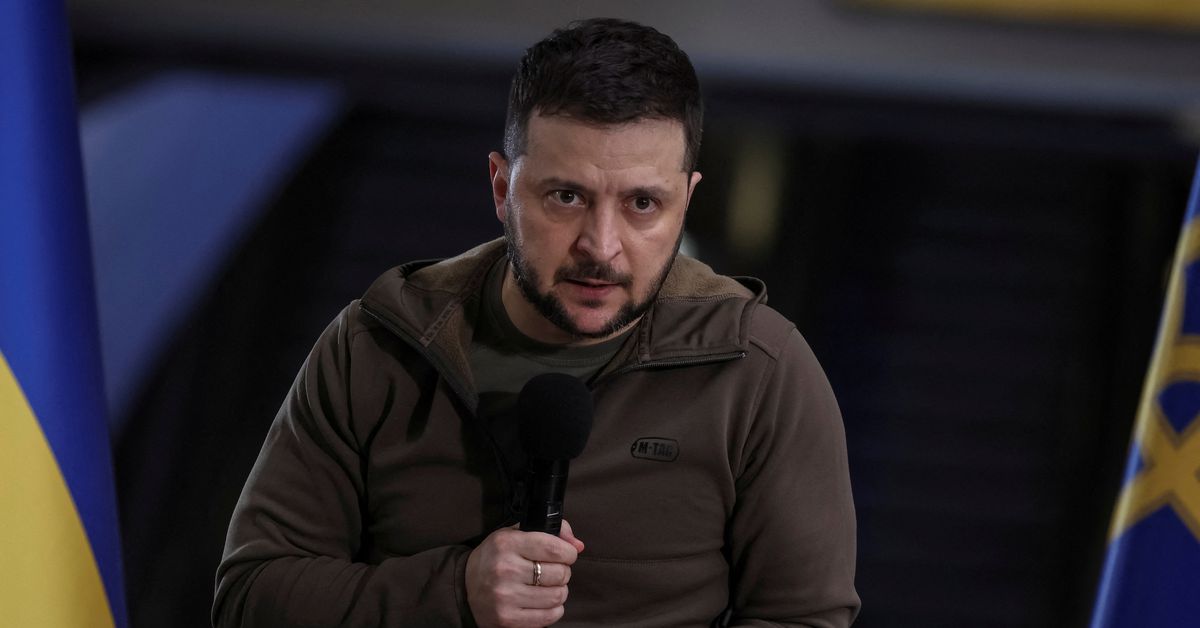