It thus became the first major automotive company to produce an all-electric vehicle in Turkey in large volume, with the E-Transit model to be sold in Europe and produced at the company’s plant in Kocaeli, northwest Turkey.

Ford Otosan, jointly owned by the U.S. automaker and Turkey’s largest conglomerate Koc Holding (KCHOL.IS), will raise the factory’s annual vehicle capacity to 650,000 from 455,000 under the 2 billion euro investment announced in 2020.

An assembly line will be established for the production of at least 130,000 batteries in the factory.

Ford officials said more than 5,000 orders have been received for the fully electric vehicle, which is now being sold in Europe. Sales of the vehicle in the domestic market will also begin this year.

Reporting by Can Sezer; Writing by Daren Butler; Editing by Ali Kucukgocmen and Mark Portedr 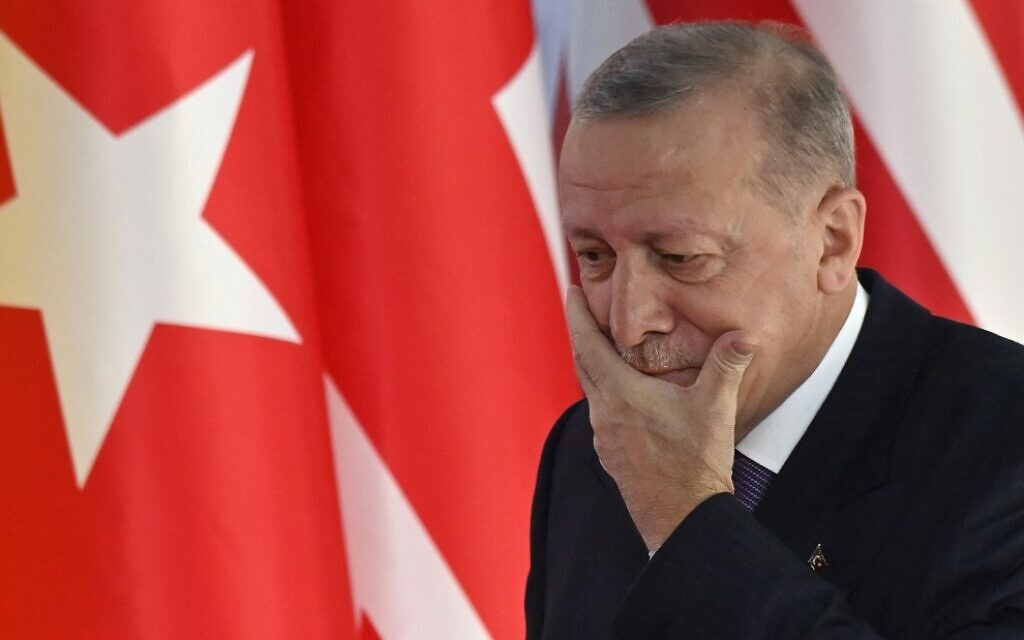 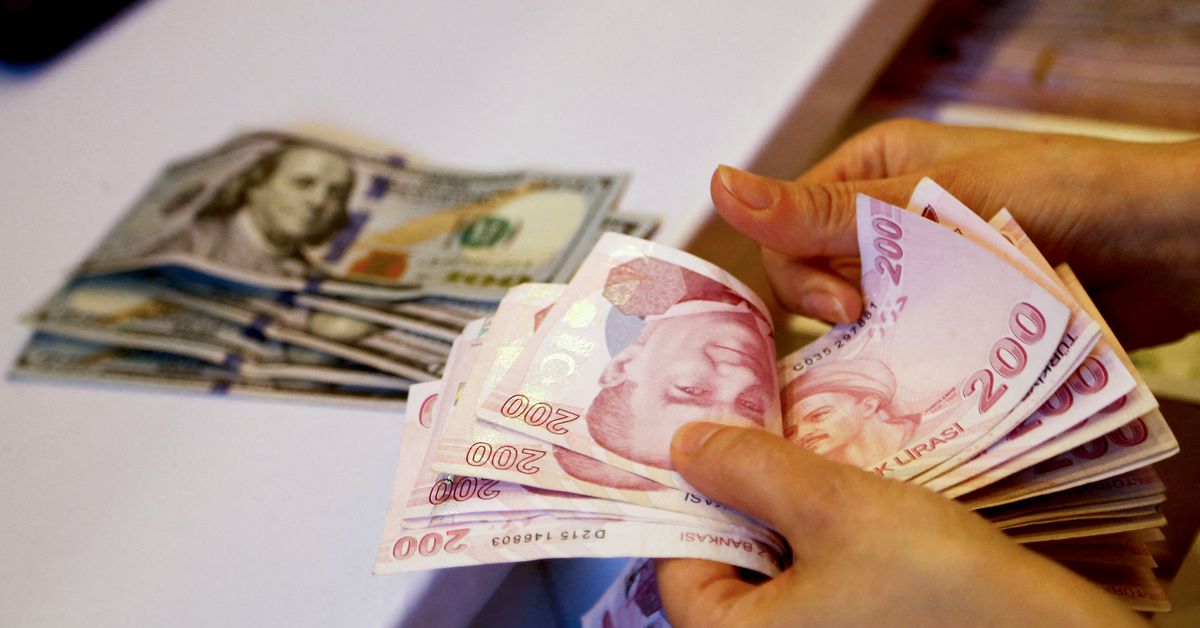