Flutterwave CEO Olugbenga Agboola has, for the first time, addressed financial and personal misconduct claims leveled against him and the company this month, according to an email to employees obtained by TechCrunch.

“I’m writing today because I want you to know how concerned I am about the impact that reading the false allegations against our company has had on you all,” he wrote.

The fact that the allegations of financial impropriety, conflict of interest and sexual harassment have been proved false or have already been reported, investigated and addressed by management matters less to me than the reality that these claims may have shaken your confidence in the company. As founder and CEO, it is my responsibility to address the concerns you may have, and this will be a priority for me moving forward.”

These are the first comments by the chief executive since a report by West African Weekly, a Substack newsletter written by journalist David Hundeyin, revealed several allegations against the startup and Agboola ranging from fraud and perjury to insider trading and sexual harassment.

The report came days after Clara Wanjiku Odero — an ex-employee and current CEO of Credrails — published a Medium post and a series of tweets on April 4 accusing the company and its CEO, Olugbenga Agboola, of bullying her in the past.

It’s been a week since these allegations from the West African Weekly came to light. At some point, it was believed that Flutterwave wouldn’t address them publicly. For most, the delayed response was a terrible look and spoke to a weak company culture that might lead to more tea spilled.

But three days ago, TechCabal, a publication focused on African tech, in an interview with ex-CEO Iyinoluwa Aboyeji said it received a statement from Flutterwave’s management that read: “the blog post in question is based on recycled and previously addressed claims and several others that are false.” Agboola’s email to his employees carries a similar characterization.

Agboola, in the email, responded to this by saying: “The allegations about how I started the company are untrue. I shared with you during the retreat that a former boss helped us close one of our enterprise clients. I am thankful for the learning and mentorship I received at the numerous employers I worked at before starting Flutterwave.”

On insider trading accusations, Agboola is said to have created an investment vehicle that cashed in on share prices sold below the company’s valuation to employees who had stock options, especially before a fundraising round.

But according to Agboola, neither he nor Flutterwave has engaged in insider trading and mentioned that ex-employees sold shares they owned to outside parties at some points.

“We followed all legal processes and procedures, including obtaining board approval when needed, when approving the sale of shares,” he wrote. “In addition, we work closely with our outside law firms to stay in compliance with all applicable regulations.”

Addressing SEC-related issues, Agboola further backed the account provided by ex-CEO Iyinoluwa Aboyeji to TechCabal on the matter, stating that in 2017, the SEC had an inquiry with which Flutterwave fully complied, and he’s unaware of any ongoing SEC investigation into the company’s activities.

Aboyeji, in his interview, said that the SEC case was related to concerns about Flutterwave having some unaccredited investors under U.S. law and was not an indictment on the CEO’s insider trading accusations stated in West African Weekly’s article.

The SEC didn’t confirm or deny any investigation when Hundeyin, the newsletter’s author, reached out, citing privacy conditions.

The newsletter also disclosed several emails accusing Agboola and his co-founder Ifeoluwa Orioke of having sexual relations with several female employees and harassing some. On this issue, Agboola wrote;

We have previously investigated employee sexual harassment allegations (including those made against me, and of which I was cleared) and terminated employees who have been inappropriate towards team members. We have had independent third party reviews which gave birth to the We Hear You and whistleblowing policies that you all know of today. We have always had a zero-tolerance policy [to] sexual harassment and we will continue to take action when necessary. No exceptions.

What Flutterwave and Agboola didn’t address

The West African Weekly’s report accused Agboola of creating a fictitious co-founder and CTO identity called ‘Greg’ to allocate more shares to himself (even though he was the major shareholder) in the company’s early days. And though Aboyeji, who was Flutterwave’s first CEO, verified this allegation in his interview, Agboola didn’t specifically address this in his email to Flutterwave’s staff.

The chief executive didn’t also respond to the accusations that Flutterwave performed fraudulent activities — with investors’ knowledge — against its clients.

Lastly, there was no word on the ongoing court cases it’s facing from ex-employees Clara Wanjiku Odero and another lady, who, according to the West African Weekly, is suing Flutterwave for not offering her stock options after almost three years working at the company in a senior role.

Here is the fintech’s response to Odero’s. On the latter, TechCrunch reached out for a comment regarding the allegations, including its relationship with Banwo & Ighodalo, the said ex-employee’s former legal counsel that dropped her case despite showing initial interest in going up against the unicorn.

“As a general policy, we do not comment on specific employee matters of this nature or pending litigation even when they may involve false, recycled, or previously addressed claims,” Flutterwave said in an email to TechCrunch. B&I, on the other hand, didn’t respond to TechCrunch’s request for comment.

Meanwhile, a source told TechCrunch that Agboola has since made an out-of-court offer to this ex-employee through an intermediary. The source also said the ex-employee rejected the proposal, which was significantly lower than the current value of her 40,000 shares signed off by ex-CEO Aboyeji during his time as CEO.

Aboyeji didn’t comment on the number of shares or its current value, but here’s what he told TechCrunch:

“When I was at the helm of Flutterwave, it was very important to me that all our staff were rewarded for their incredible sacrifice in helping us build an amazing company,” he said. “I helped design the stock options program of the company and had drawn up with my co-founders, early employees and advisors who will be rewarded with stock options [including *the ex-employee] but couldn’t fully implement before I resigned.”

Why Flutterwave didn’t proceed to implement the agreement, particularly hers, is unclear, even to the then-CEO.

“I was made aware afterward that the founders decided to do things differently and some of the people on that list weren’t issued stock options after I left, but I don’t know why,” he added.

In the email to his employees, CEO Agboola outlined actions the company would carry out to improve its culture, which in the eyes of the public, looks tainted at the moment.

These measures include improving its HR policies while working closely with audit and advisory firms, taking a survey of employees — especially female employees — to get feedback on their experiences in the company, an “inclusive workplace training,” increasing mental health resources, and providing more transparency.

“We have made some significant changes to how we communicate transparently in the organization on compensation, promotions, etc.,” the CEO wrote. “In addition, all members of the executive leadership team will hold monthly open hours for staff at all levels. This will be a time for us to hear directly from all of you and what we can be doing to be continuously improving.”

On the one hand, it’s understandable that Flutterwave wants to restore the image it had just months ago as the darling of Africa’s tech ecosystem. Still, the questions on some minds will be why the company is making these changes if these entire claims are false.

Speaking about changes and contrary to what tech stakeholders might have concluded would happen, it appears Agboola will not be stepping down as CEO just yet. Alongside the leadership team, he plans to visit every Flutterwave office on the continent by the end of the year to have “one-on-one” chats with employees.

The end of the email reiterates this:

I know this is a lot to take in! We will have more conversations to discuss all this in greater detail. I want to hear from you all and answer any questions you have.

I’ll end by saying that when we started the company in 2016, our mission was to simplify payments for endless possibilities for businesses, consumers, and especially our customers. That remains our mission, of which all of you are a crucial part in making a reality.

I will always put Flutterwave first. And Flutterwave is all of you. Like I always say our people are the secret sauce of Flutterwave and I mean that.

…Thank you for reminding me that to whom much is give, much is required. I will live up to your expectations of me. 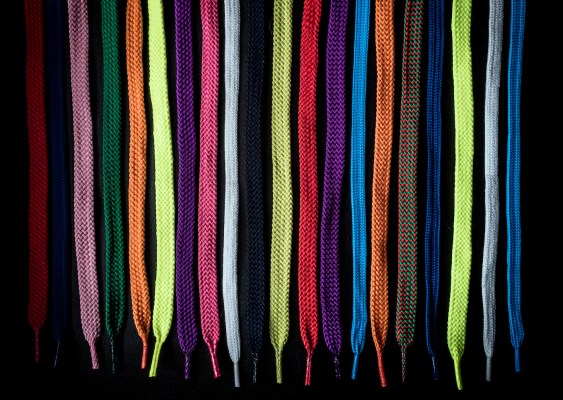 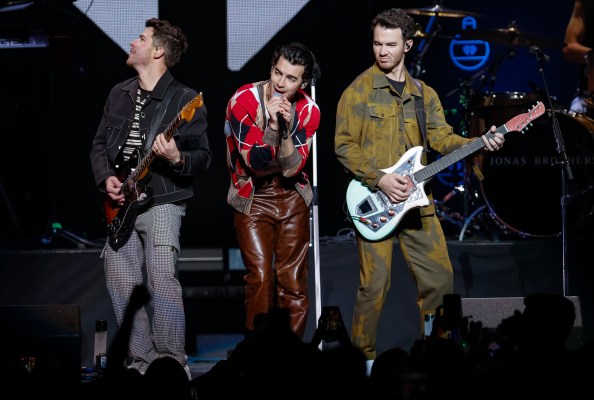 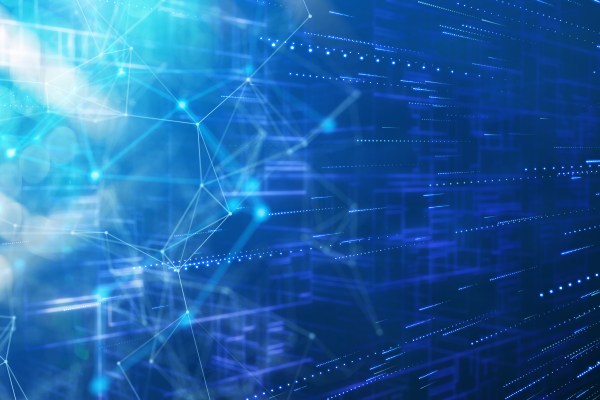