“The negative climate trend will continue, at least until the 2060s, independent of our success in climate mitigation efforts,” World Meteorological Organization (WMO) Secretary-General Petteri Taalas told journalists at a UN press conference in Geneva.

“And that means these weather conditions are becoming more common.”

During the press conference on the current European heatwave, he said that the world has better means to adapt to heatwaves than in the past as in many countries, people have improved the facilities for dealing with heatwaves and know more about the health risks related to such kinds of events.

Taalas said the awareness of climate change is much higher than it used to be.

He said that ways to alleviate it can be seen in the energy sector with climate-friendly solutions as well as in transport and people’s diets, while prices related to medicaments are lowering.

“But the same people who have been vulnerable to the COVID-19 pandemic are especially vulnerable to heatwaves,” said the WMO head.

“So, we expect to see increased deaths among the elderly and those people who are already sick. We are also expecting to see major impacts on agriculture.”

In past European heatwaves, large parts of the harvests were lost.

“And under the current situation we are already having this global food crisis because of the war in Ukraine, so this heatwave is going to have further negative impacts on agricultural activities.”

He said such heatwaves would become more frequent during the coming decades.

Taalas also said the UK had already broken its all-time high temperature earlier on Tuesday, reaching 39.1 degrees Celsius (102.2 degrees Fahrenheit). He expected it to rise above 40C (104F) later in the day.

Using a sports analogy, the WMO chief said when sports people engage in doping, they perform with a higher intensity than usual.

“And we have been doping our atmosphere by injecting more greenhouse gases, especially carbon dioxide, into the atmosphere.” Oil rises over improving demand outlook in China, US 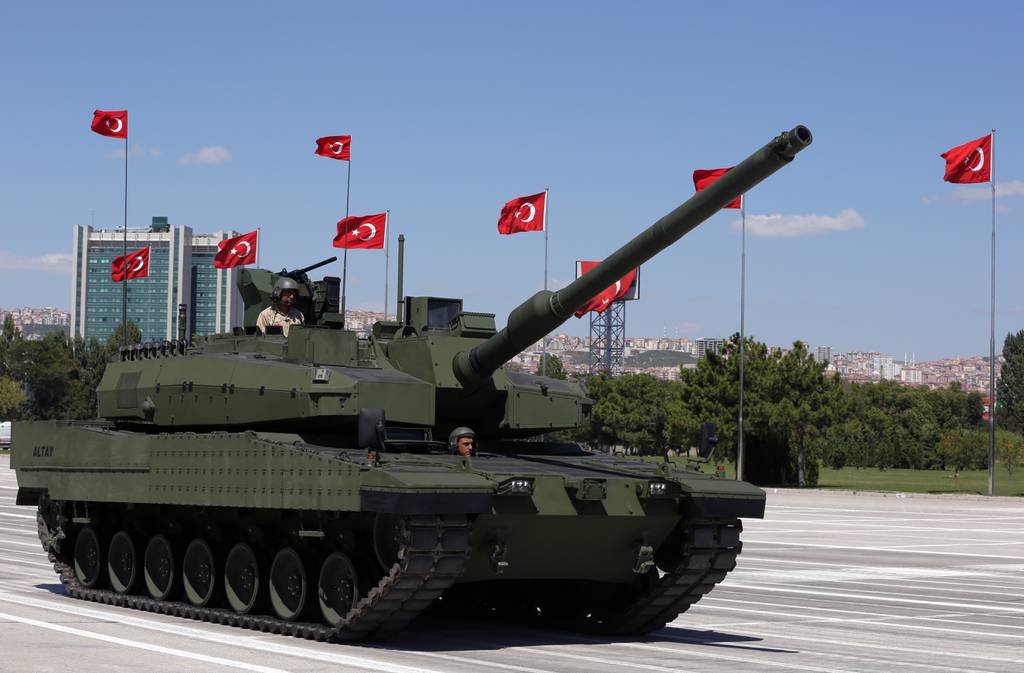 Over 600 inmates escaped in Nigeria prison after terror attack: Minister