Even six months ago it was almost unthinkable that Moscow would cut gas supplies to Berlin. Now that scenario is becoming the odds-on favorite.

After decades of reliably supplying gas, whatever the political climate, Russian President

now seems willing to wield his energy weapon almost openly against his longstanding European sponsor. Moscow cut off Poland and Bulgaria earlier this year, but it was largely symbolic as their contracts were expiring soon. Germany has fewer alternatives to Russian gas. Reducing its flows is bold, even if done indirectly—Moscow blamed Canada for withholding a compressor that underwent maintenance on its territory.

Berlin is worried that Mr. Putin might go further. He will have an opportunity: Gazprom will soon take Nord Stream 1 offline for annual maintenance. Its reopening could be delayed or even postponed indefinitely.

As a relatively cheap and clean fossil fuel, natural gas has become increasingly important in power generation, heating and industry. But pipeline gas is a potent geopolitical weapon because pipelines aren’t easily moved and new ones take years to build. That inflexibility punishes buyers and sellers when the flows stop, unless they have ready alternatives. LNG creates some flexibility, but it remains a limited market. Germany, which had previously backed another Nord Stream pipeline, is now hustling to get LNG facilities in place.

Last winter, Europe worried about running out of gas after Gazprom let its storage in the region run unusually low. It turned out to be a taste of things to come. If Nord Stream flows continue at 45% of capacity, European storage levels will be at 69% at the start of November, while a full stoppage would leave inventories at around 60%, according to estimates from Wood Mackenzie. “In both cases storage will run out throughout winter, unless other demand or supply measures are taken,” says Kateryna Filippenko, an analyst at the consulting firm.

The EU has a plan. It has been buying gas from elsewhere, and further pressure will push LNG prices up again, particularly as China lifts pandemic-related lockdowns. Europe also is building more renewables and installing energy-saving devices, but those take time. At the other end of the green spectrum, many countries are reopening or extending the lives of coal-fired power plants. There are hints that Germany might even consider keeping its nuclear facilities open longer. The problem has been made more acute by significant outages in France’s nuclear fleet.

While each European country has its own emergency plan, Germany’s approach is particularly important to the region’s economy. The latest move means “gas companies don’t have to sell at the old [contracted] prices,” says Sam Arie, an analyst at UBS. That is good news for gas suppliers but punishing for heavy users. These can choose to scale back or try to pass along the increase, fueling more inflation.

If the pipeline gas stops flowing, it will be rationed, with households and critical infrastructure taking priority. Many industrial users would face higher costs and supply cutbacks, while some might be completely shut off. More inflation seems certain; job losses and recession very likely. Georg Zachmann of think tank Bruegel cautions that overall in Germany “there is mainly brinkmanship, rather than executing a well designed plan. Given how little time we have before winter, the level of panic is actually surprisingly low.”

Berlin once saw vanishingly little risk that Russia would shut off the taps. Those odds have changed quickly and dramatically. Unfortunately, Europe’s energy options haven’t. 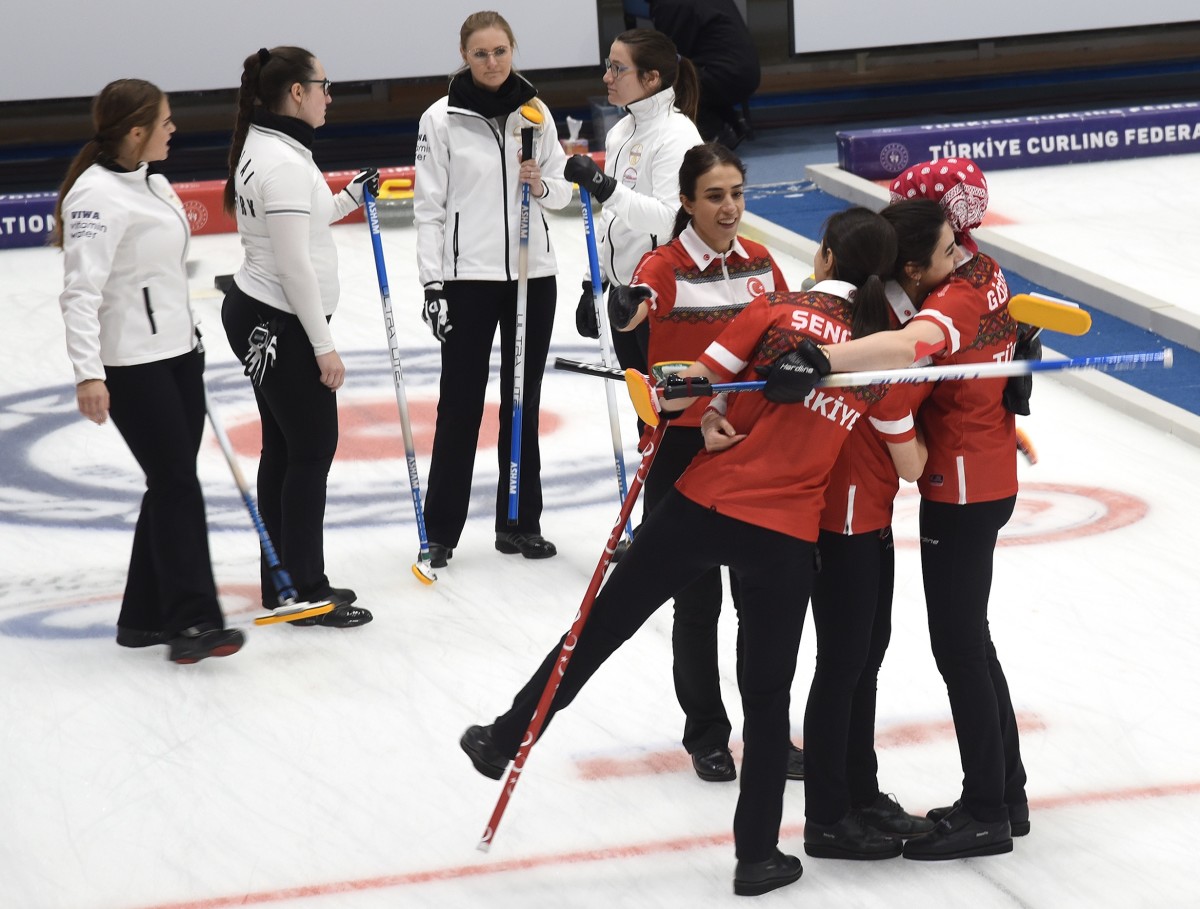 Another Step Forward for Turkish Curling 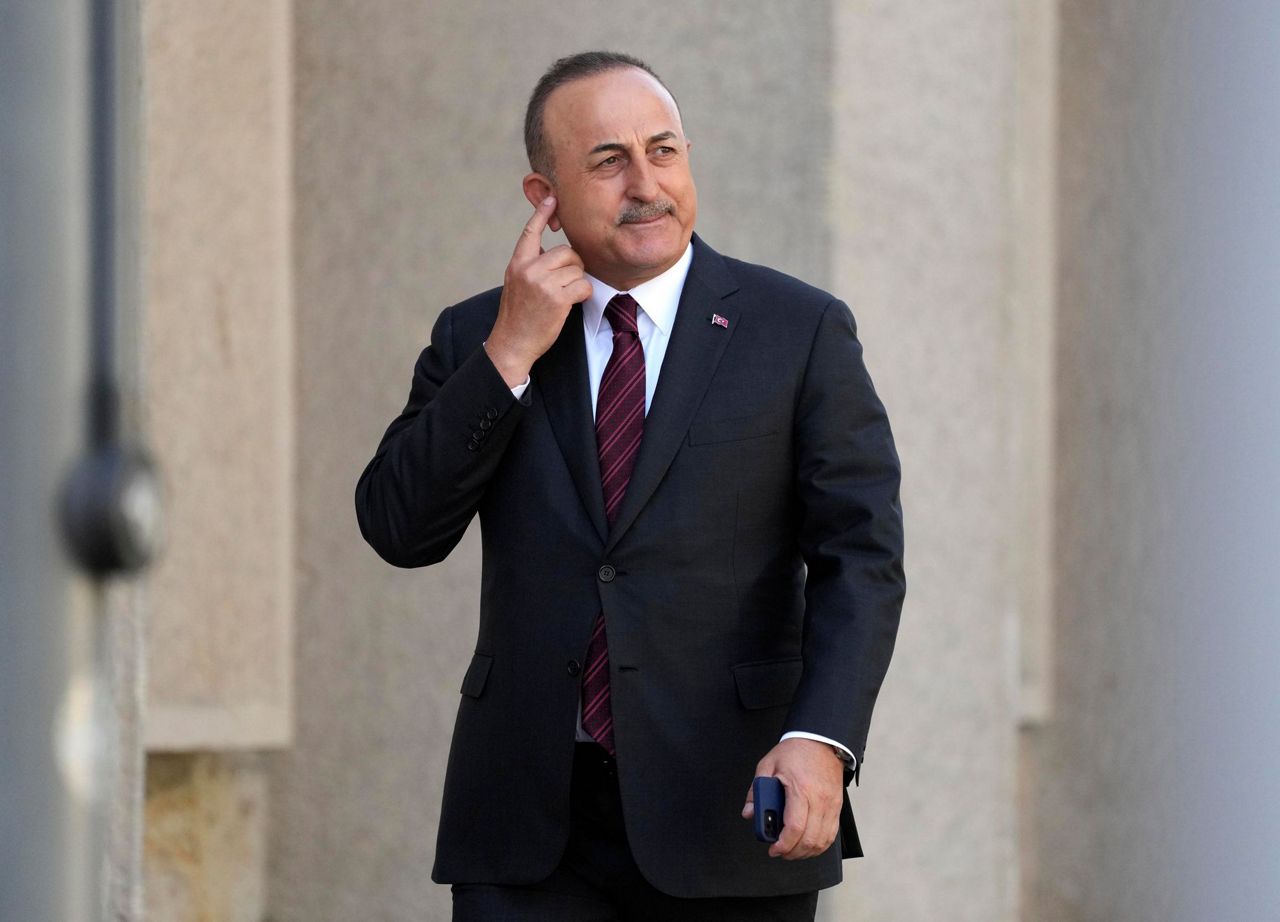 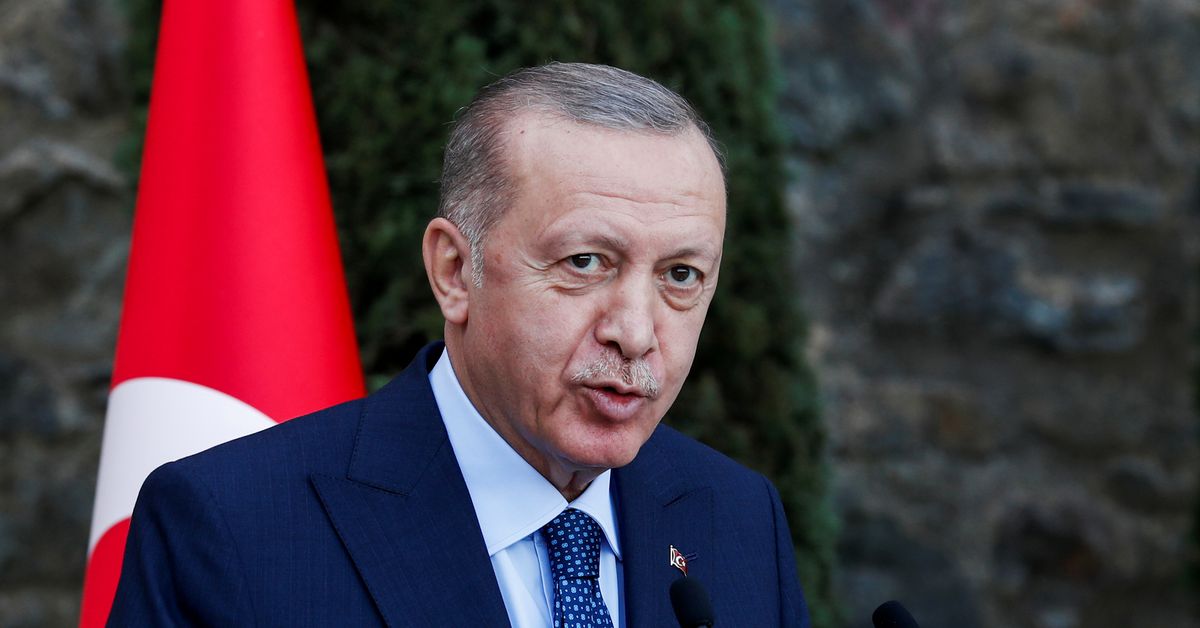