“We have to continue to support the Ukrainians with arms, that’s why we will pull 500 million euros more” from the European Peace Facility, Borrell told reporters on Tuesday on the way to the meeting of EU defence ministers.

The new tranche of military support would bring the bloc’s military aid to 2 billion euros ($2.1bn).

Borrell also expressed support for Finland and Sweden’s requests to join NATO and hoped the alliance would be able to overcome Turkey’s objection to the bids.

According to Borrell, the two countries will “receive strong support from all member states because it increases our unity and makes us stronger”.

German Defence Minister Christine Lambrecht and her Luxembourg counterpart Francois Bausch argued both countries belonged in NATO “because of the values that they are defending”.

Sweden has signed a formal request to join NATO, a day after the country announced it would seek membership in the 30-member military alliance.

Legislators in Finland have formally approved Finnish leaders’ decision to join as well.

The moves by the two Nordic countries, ending Sweden’s more than 200 years of military non-alignment and Finland’s non-alignment after World War II, have provoked the ire of the Kremlin.

While most NATO members are keen to welcome the two countries as quickly as possible, Turkey has potentially complicated their accession by saying it cannot allow them to become members because of their perceived inaction against exiled Kurdish fighters.

Turkish President Recep Tayyip Erdogan on Monday doubled down on comments last week indicating that the two Nordic countries’ path to NATO would be anything but smooth.

He accused the two Nordic countries of refusing to extradite “terrorists” wanted by his country.

“Turkey has opposition to this. Turkey says that the two harbour terrorism, that they have supporters of the PKK and the Kurdish nationalists living in their countries. This is something that throughout the week is going to be a big issue,” Al Jazeera’s diplomatic editor James Bays reported from Brussels.

“We understand that the Turkish foreign minister and the US secretary of state are going to meet in New York in the coming days but how can this issue be overcome?”

Turkey is a NATO member. All 30 NATO countries must agree to open the door to new members.

The EU has been unable to agree on its sixth package of sanctions against Russia – which includes asset freezes and travel bans on prominent supporters of Russian President Vladimir Putin.

The plan outlined earlier this month by European Commission President Ursula von der Leyen included an embargo on Russian oil imports to come into effect at the end of 2022.

The sanctions against Russia target individuals including Putin and Foreign Minister Sergey Lavrov, as well as banning the export of luxury goods, and coal imports, and excluding Russian and Belarusian banks from using the SWIFT international payment system.

However, Hungary, which is nearly completely dependent on Russian oil, is holding up an EU-wide embargo that requires unanimity from the 27 member states.

China signals it could soften its zero-Covid policy, but there are more questions than answers | CNN 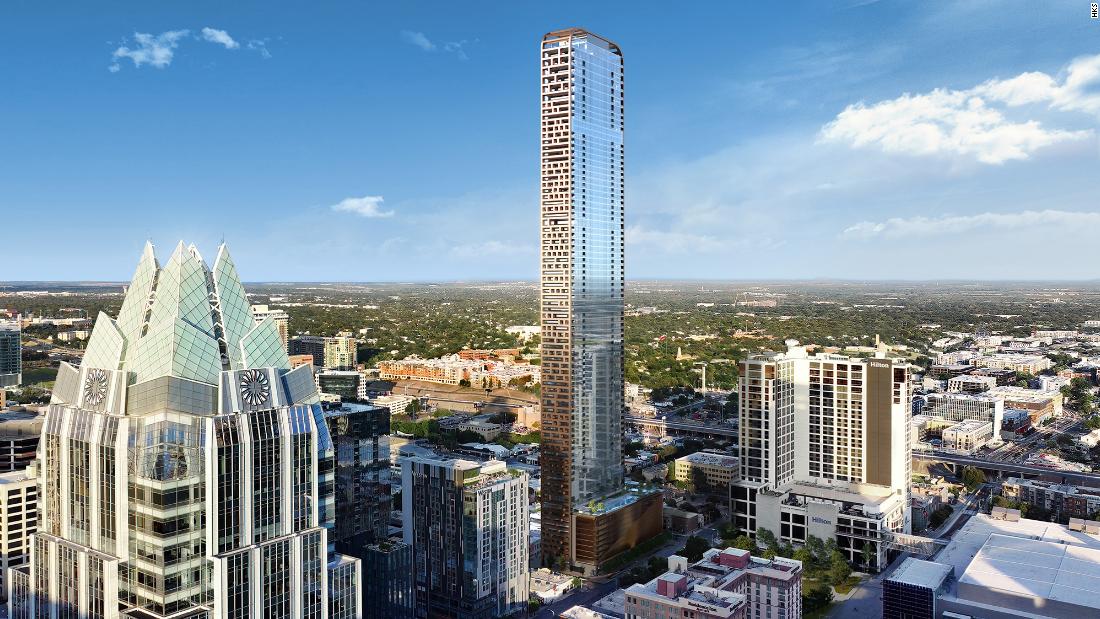 A supertall skyscraper is coming to Austin, Texas

Qatar 2022 timeline: How Argentina came to lift the World Cup