“Like I always say, we’ll come down on them suddenly one night. And we must,” Turkish President Recep Tayyip Erdogan said on his plane following his Saturday visit to Azerbaijan, according to daily Hurriyet newspaper and other media.

Without giving a specific timeline, Erdogan said that Turkey would launch a cross-border operation against the Syrian Kurdish People’s Protection Units, or YPG, which it considers a terrorist group linked to an outlawed Kurdish group that has led an insurgency against Turkey since 1984. That conflict with the Kurdistan Workers’ Party, PKK, has killed tens of thousands of people.

However, the YPG forms the backbone of U.S.-led forces in the fight against the Islamic State group. American support for the group has infuriated Ankara and remains a major issue in their relations.

Turkey considers the PKK and the YPG to be one and the same. The YPG and its affiliated political party have controlled much of northeastern Syria after the forces of Syrian President Bashar al-Assad withdrew in 2012.

“All coalition forces, leading with the U.S., have provided these terror groups a serious amount of weapons, vehicles, tools, ammunition and they continue to do so. The U.S. has given them thousands of trucks,” Erdogan said.

“If the U.S. is not fulfilling its duty in combating terror, what will we do? We will take care of ourselves,” he declared.

Ankara has launched four cross-border operations into Syria since 2016 and controls some territories in the north with the goal of pushing away the YPG and establishing a 30-kilometer (19-mile) deep safe zone where Erdogan hopes to “voluntarily” return Syrian refugees.

In 2019, an incursion into northeast Syria against the YPG drew widespread international condemnation, prompting Finland, Sweden and others to restrict arms sales to Turkey. Now Turkey is blocking the two Nordic countries’ historic bid to join NATO because of the weapons ban and their alleged support for the Kurdish groups.

Turkey has stepped up military operations against the PKK in northern Iraq, where they are based. The PKK is considered a terror group by Turkey, the U.S. and the European Union.

“Just as we are conducting operations in northern Iraq against the PKK and PKK’s offspring, the same situation applies even more to Syria and is much more important,” Erdogan said. 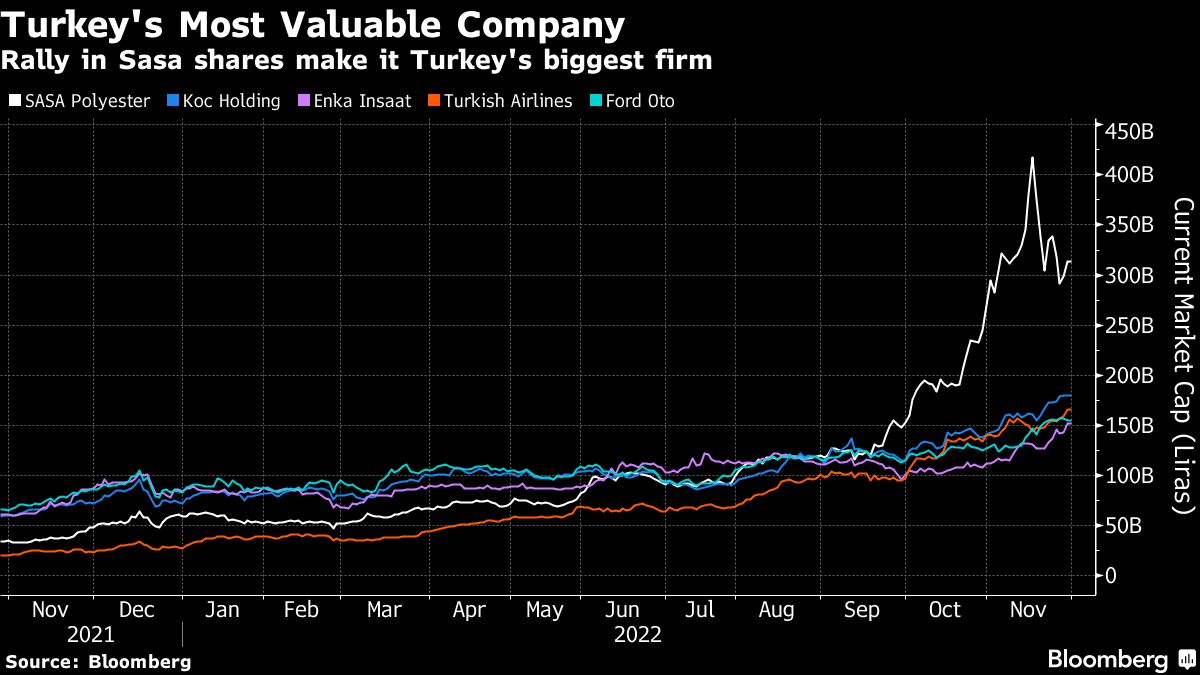 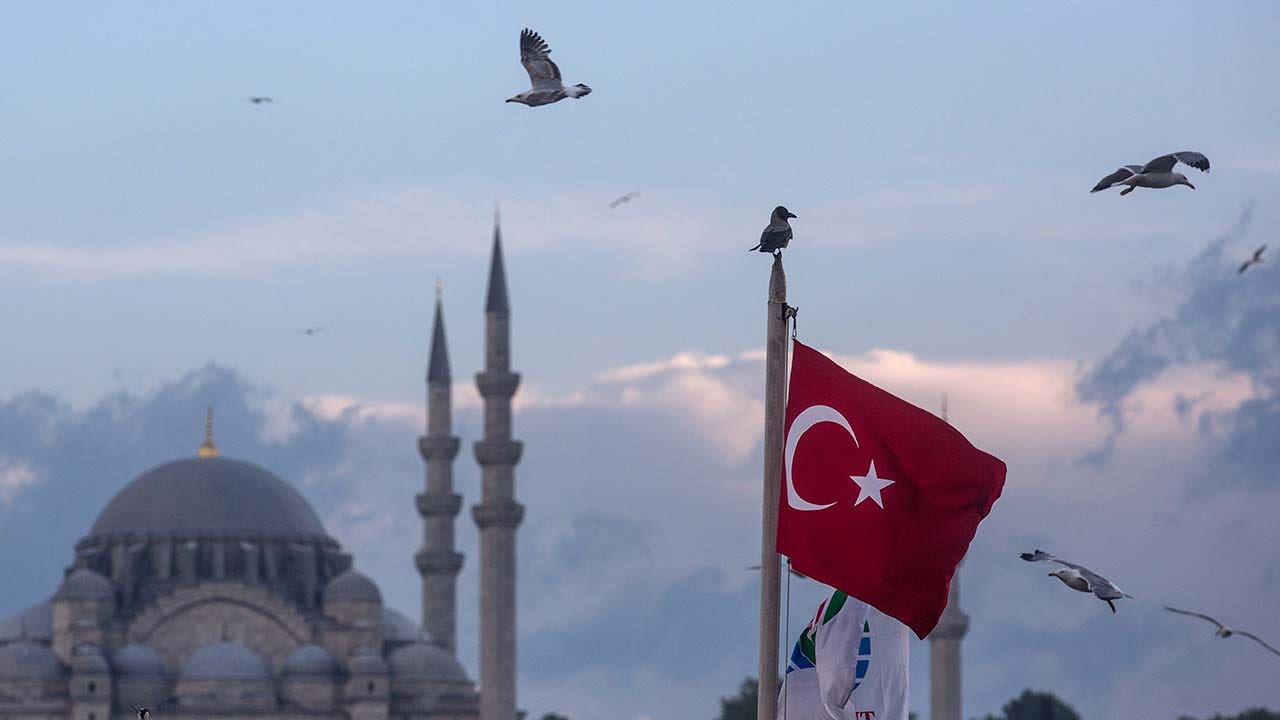