Russia and the United States carried out the swap in Ankara on Wednesday amid the most tense bilateral relations in decades over the war in Ukraine. read more

In the call, Putin thanked Turkey’s MIT intelligence agency for its cooperation and supervision of the swap, the presidency said in a statement, adding Erdogan told his Russian counterpart the swap was an indication of the value Turkey placed on peace, and its mediation efforts between Moscow and Kyiv.

Erdogan also repeated that Ankara wanted to continue the momentum achieved in Ukraine-Russia talks in Istanbul earlier this month, his office said. 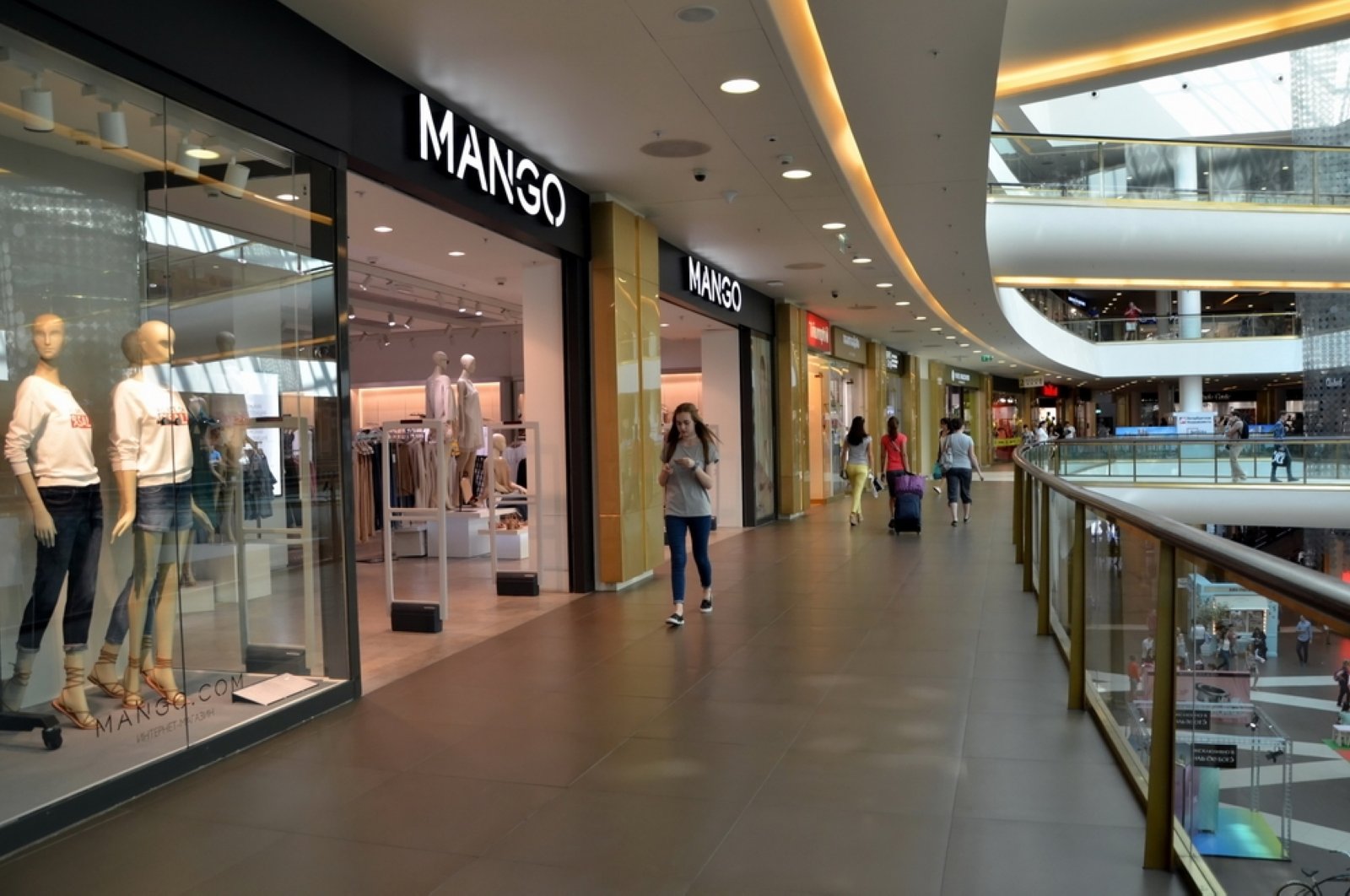 Turkey’s Fiba Retail in talks to partner with Mango in Russia: Report 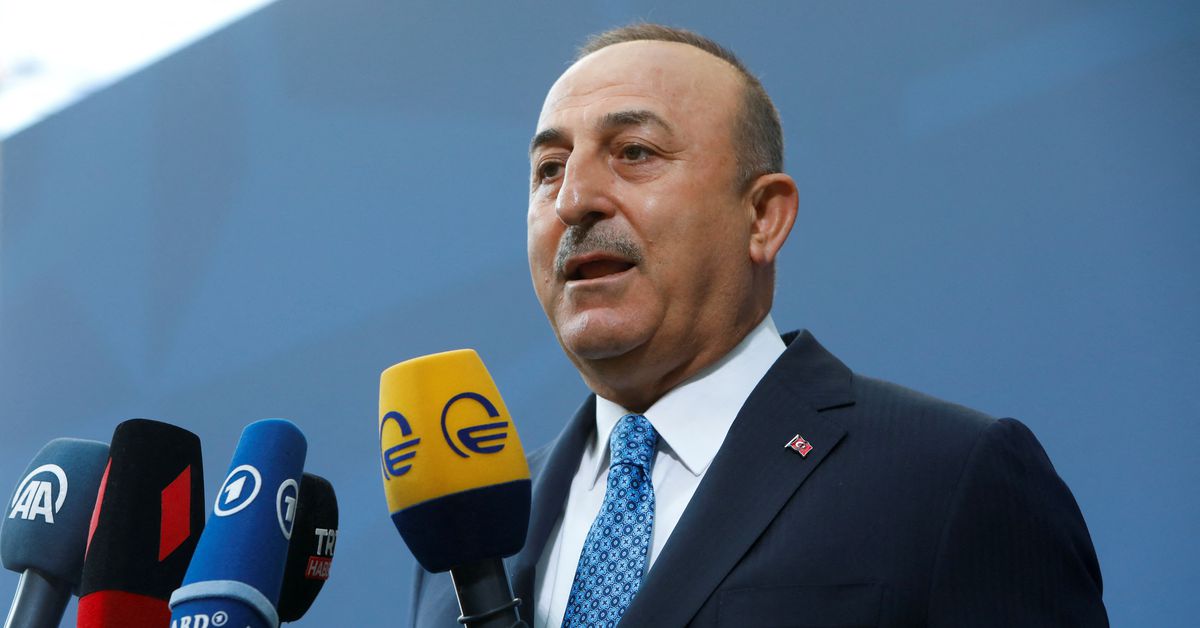