Bourses in Poland, the Czech Republic, Taiwan, and South Korea fell between 0.2% and 0.8% in a trading session hit by a U.S. holiday. Among currencies, the Turkish lira weakened to trade at 16.82 per dollar after data showed the country’s annual inflation rate hit a higher-than-forecast 78.62% in June, driven by the impact of the Ukraine war, soaring commodity prices, and a slide in the lira.

“It’s very hard to see any light at the end of the tunnel for the Turkish lira,” said Witold Bahrke, senior macro strategist at Nordea Management. “In an environment where the global liquidity wave is turning, it is rarely a favorable environment for a currency where you have this very shaky and non-credible policy mix.”

The lira has been among the worst-performing currencies this year, down 27.6%, hit by soaring inflation and easing of policy rates by the central bank sought by President Tayyip Erdogan to boost economic growth. Adding to the pressure, the dollar has strengthened this year on bets of aggressive U.S. interest rate hikes, and recently, as investors seek safety in the greenback amid worries about slowing global growth.

All eyes will be on Argentine assets when trading starts later following news that the country’s economy minister Martin Guzman, who led the country’s debt restructuring deal with the International Monetary Fund, resigned over the weekend. Argentine President Alberto Fernandez named economist and government official Silvina Batakis as the new economy minister late on Sunday.

“The departure of Minister Guzman could be seen as another political blow to President Alberto Fernandez (who is facing its lowest approval ratings since the 2019 election) and may compromise the relationship with the IMF,” Goldman Sachs’ chief Latin America economist Alberto Ramos wrote in a note. For GRAPHIC on emerging market FX performance in 2022, see For GRAPHIC on MSCI emerging index performance in 2022, see https://tmsnrt.rs/2OusNdX

For TOP NEWS across emerging markets For the CENTRAL EUROPE market report, see 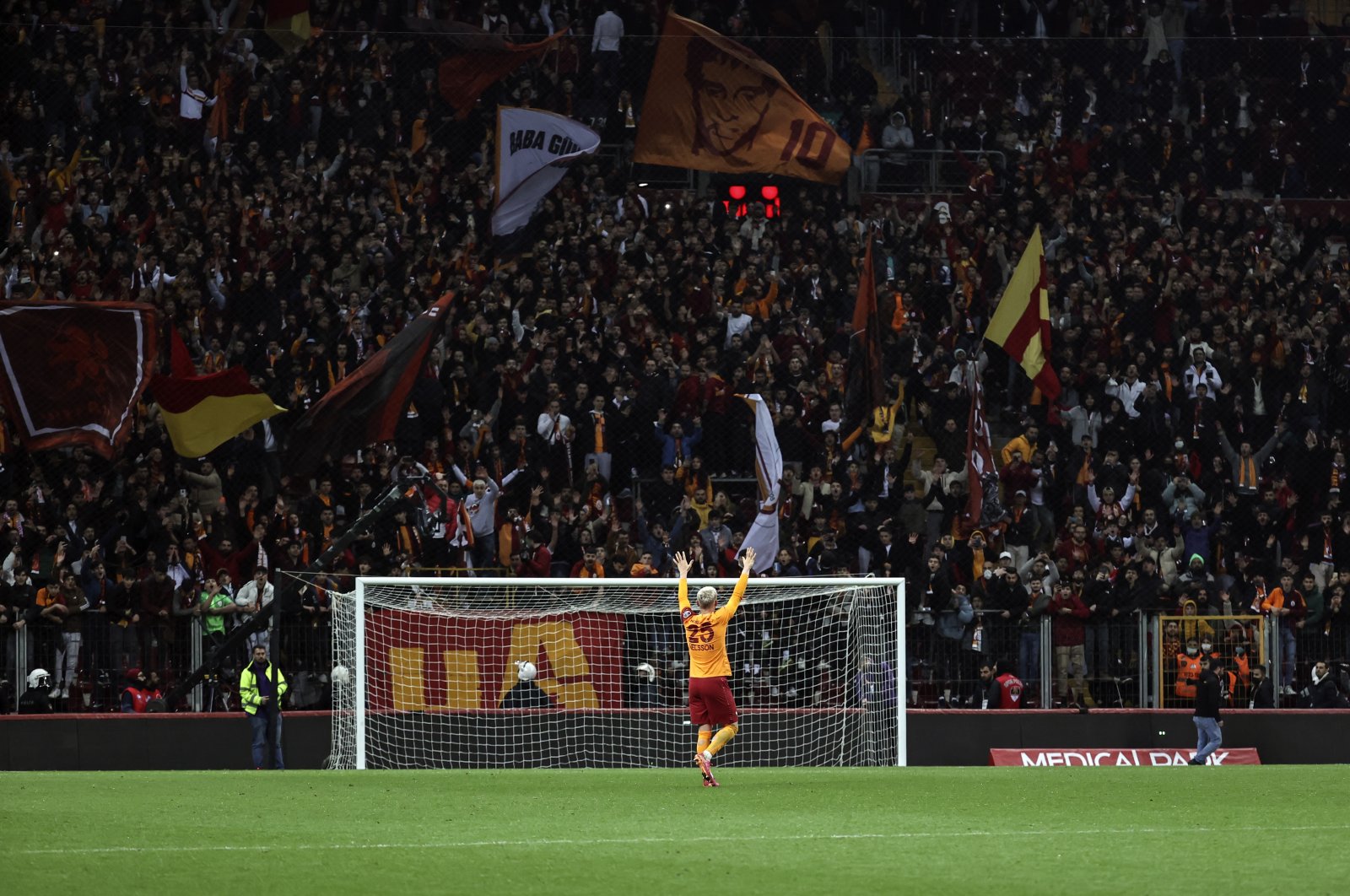 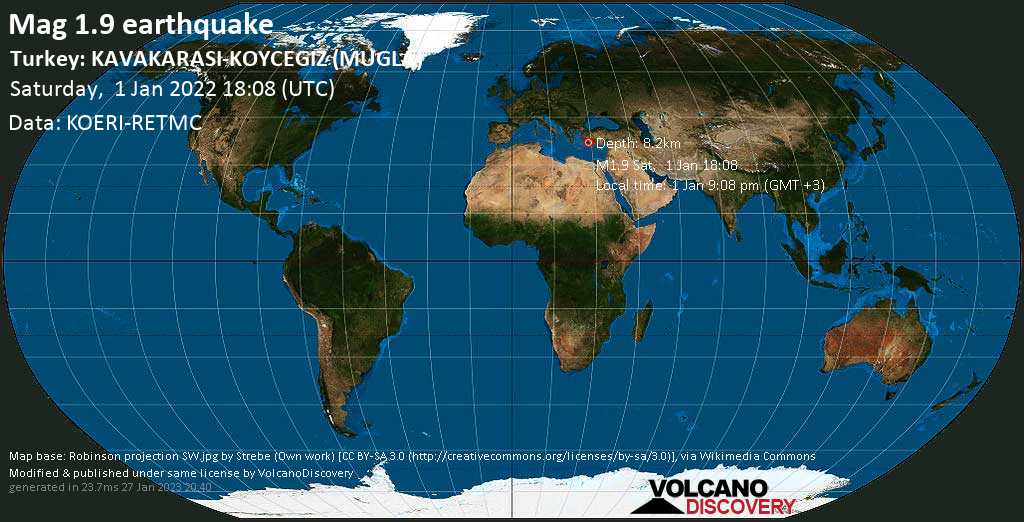