China stocks led gains among emerging markets on Thursday, on hopes of monetary stimulus, while Turkey’s lira dipped ahead of a central bank decision where the policy rate is likely to be kept unchanged despite surging inflation. The last 24 hours saw a series of interest-rate hikes in emerging markets, with Argentina, Bank of Korea and Singapore, all raising rates to curb rising inflation, exacerbated by the ongoing Russia-Ukraine war.

Turkey and China have diverged from this trend, with both central banks keeping up stimulus to aid growth. Turkey’s unorthodox policy caused yet another currency crisis and spurred inflation as the policy rate has been cut to 14% while inflation at 61%. The lira, which was the worst performing currency last year with a 44% drop, was down 0.2% ahead of the decision due at 1100 GMT.

“Because of the sideways trend in USD-TRY for a quarter now, CBT probably does not feel much pressure to act in any direction immediately,” said Tatha Ghose, FX and EM analyst at Commerzbank. “As Turkey’s real interest rate stays deeply negative, though, we fear that the next big move in USD-TRY is getting closer.”

China stocks rose and the yuan held steady as markets increasingly expect an imminent reduction in the amount of cash banks must set aside as reserves, while a cut in the medium-term rate is also expected soon. Heading into a long weekend, the China rally saw MSCI’s index of emerging market shares rise up to 0.4% before paring some gains, aided also by a retreat in U.S. Treasury yields and the dollar. The index is seen ending a second week lower, down about 0.7%.

With the U.S. Federal Reserve decidedly hawkish, investors now look to the European Central Bank’s stance in a decision due at 1230 GMT. Russian stocks fell 1.6% with Lukoil extending losses to a fifth straight session. The company’s chief executive was sanctioned on Wednesday as part of UK’s latest measure against Russia over its invasion of Ukraine.

South Africa’s rand dipped 0.6% after state power utility Eskom warned of more power cuts next week in Africa’s most industrialized nation, as it struggles with its coal-fired power plants. In more signs of emerging market asset managers being under strain, Jupiter intends to shut its Emerging & Frontier Income after highlighting a worsening international outlook, while Ashmore Group Plc reported quarterly net outflows in its fixed income and equity investment portfolios. 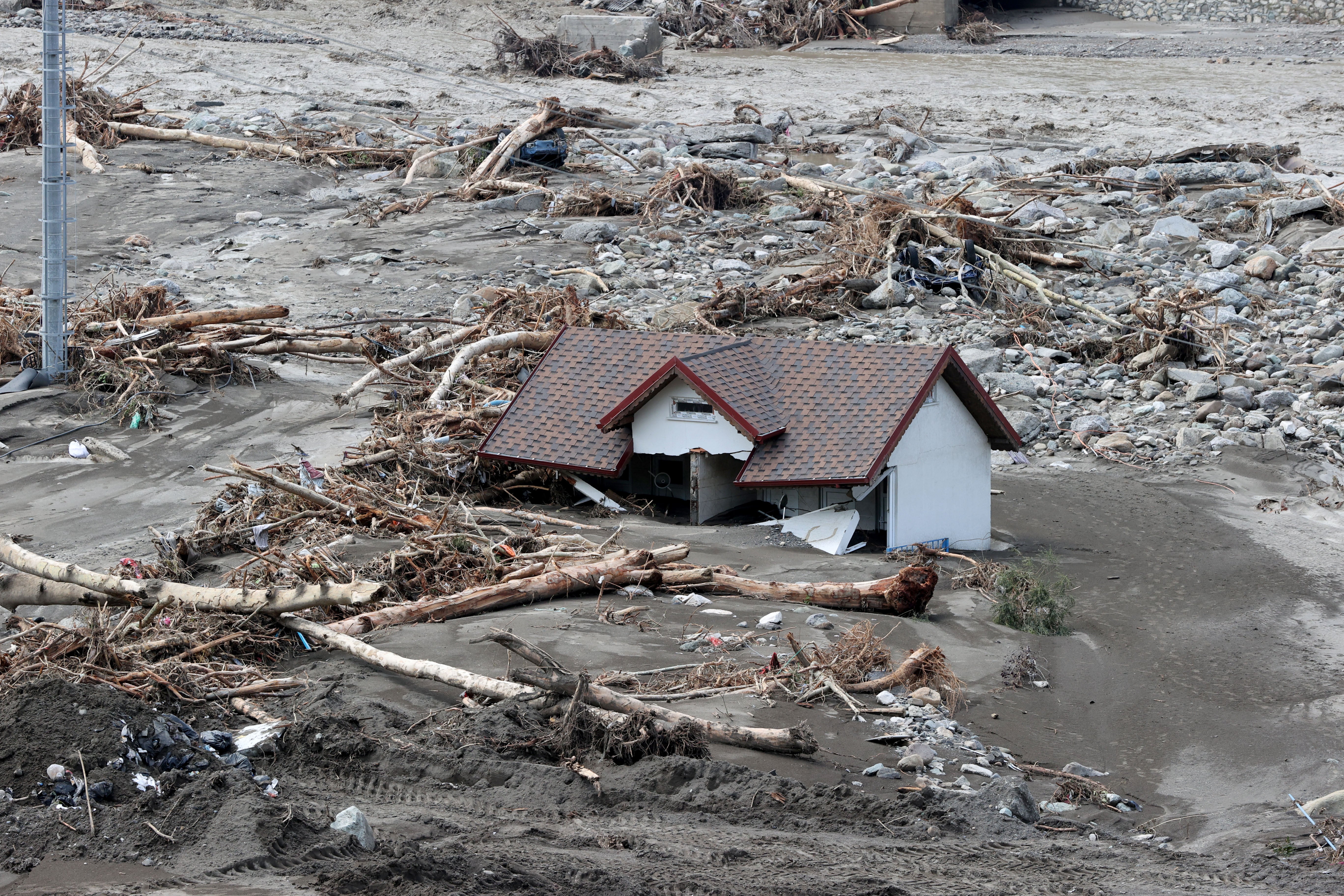 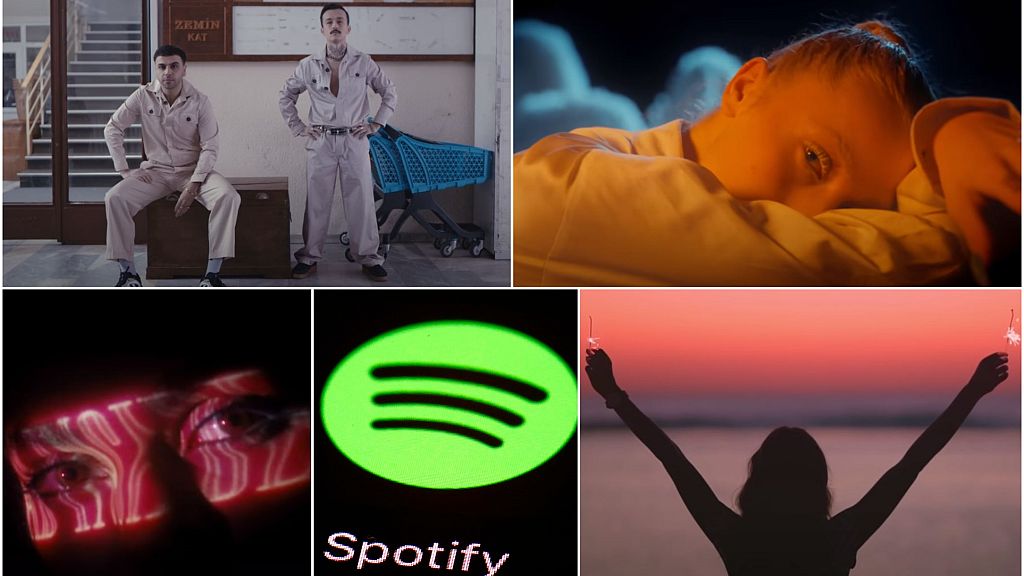