This week, I’m getting married in France. I should be writing my vows, but instead I’m writing this column, though the concept of marriage is still on my mind.

Being a foreign policy nerd, it occurs to me that the closest approximation to marriage in international affairs is an alliance.

Partnerships, among people and nations, have a wide range of possible meanings and scope. But alliances are formal agreements that indicate a specific kind of commitment, such as marriage. An alliance is a promise between nations to support and defend each other, in good times and bad, sickness and health, or more specifically, peace time or war.

Alliances shouldn’t be entered into casually, but they shouldn’t be unalterable either. If an alliance becomes an obstacle to a nation’s ability to secure its needs, the standards and path for getting out should be clear and reasonable.

This brings me to Turkey. As any real friend to NATO would, I have to ask: is Turkey today really the Turkey you were drawn to as a partner 70 years ago? I fear you and Turkey have grown apart, most recently with its threat to block NATO membership for Sweden and Finland. I worry the growing differences are becoming irreconcilable.

In the early NATO days, Turkey was sitting on the border of the Soviet Union. When stopping Soviet expansion was NATO’s primary purpose, Turkey’s geography might have been compelling enough to overcome other shortcomings. This was easy to do, too, given Turkey’s potential at the time. It seemed to be moving firmly toward a Western identity and embracing liberal, democratic values that NATO saw within itself.

As often happens in relationships, that promise didn’t turn out, and Turkey saw coups and unrest in the coming decades. In 2002, the West thought this time could be different, with the democratic election of Recep Tayyip Erdogan’s Justice and Development Party (AKP), but the commitment to democracy still wasn’t real, and Turkey took a hard turn toward illiberal, authoritarian rule.

Turkey’s antidemocratic nature isn’t just a bad look for an alliance that claims to be grounded in democratic principles. It also undermines NATO’s security. Turkey wields its veto within the alliance like a cudgel, slamming its allies on unrelated issues to punish it for not validating Erdogan’s obsession with punishing the Kurds. Erdogan is in it for what Erdogan wants — and that frequently doesn’t align with the alliance’s interest and security.

While they clash on several issues, Erdogan is still close to Putin, as he tries to play both sides. Turkey’s purchase of Russian missile defense systems in 2019 was a slap in NATO’s face and direct violation of U.S. sanctions. Can Turkey still be trusted with NATO’s weapons systems, or does Turkey’s snug relationship with Russia risk the compromise of classified NATO weapons system information?

NATO, you can do better. Finland and Sweden are courting you, after all. Like Turkey, they have capable, professional militaries and strategic geography, but they also share your values, such as democracy and the rule of law. You’re not likely to catch Finland or Sweden imprisoning political opponents or threatening journalists. And Erdogan’s objection to the accession of Finland and Sweden raises the question of whose side Erdogan is on at all.

Other NATO members have long tired of Turkey’s duplicity and games. This isn’t the first time booting Turkey out of the alliance has been a topic of debate. The possibility was raised after Erdogan’s harsh crackdown in 2016 following a failed coup attempt, as well after Turkey invaded northeastern Syria in 2019. But since NATO has no mechanism for suspending or expelling an ally, a path out isn’t clear.

If the rest of the alliance finds that Turkey has consistently violated NATO principles, they can unanimously agree to withdraw Article 5 protections from Turkey, effectively suspending its participation and any assistance it receives from NATO.

This is probably the closest to divorce it can get, but even this determination would require a clear-eyed assessment of the benefits Turkey brings to the table and the risks too. Perhaps Turkey would agree to a no-fault divorce — it can always choose to withdraw. If not, marriage counseling might be in order.

No ally is the perfect ally, and no spouse the perfect spouse. Some manner of compromise and understanding is always necessary.

It’s ultimately up to NATO to decide whether Turkey is worth the formal defense commitment, but it’s a decision they should feel empowered to make rather than accept the alliance as is. Periodically reconsidering the value and legitimacy of these commitments isn’t unreasonable. In fact, it’s one marker of a healthy relationship.

As I return to my vows, I consider what’s most important to me in my own personal alliance. NATO, do you and Turkey have a shared vision of the future and your collective priorities? Can you trust Turkey to have your back?

If not, consider your options. Breakups are hard and messy, but you might be better off in the long run. And Finland and Sweden might be able to help with the rebound.

Elizabeth Shackelford is a senior fellow on U.S. foreign policy with the Chicago Council on Global Affairs. She was previously a U.S. diplomat and is author of “The Dissent Channel: American Diplomacy in a Dishonest Age.”

US Should Brace for More Pushback From Erdogan – Bloomberg 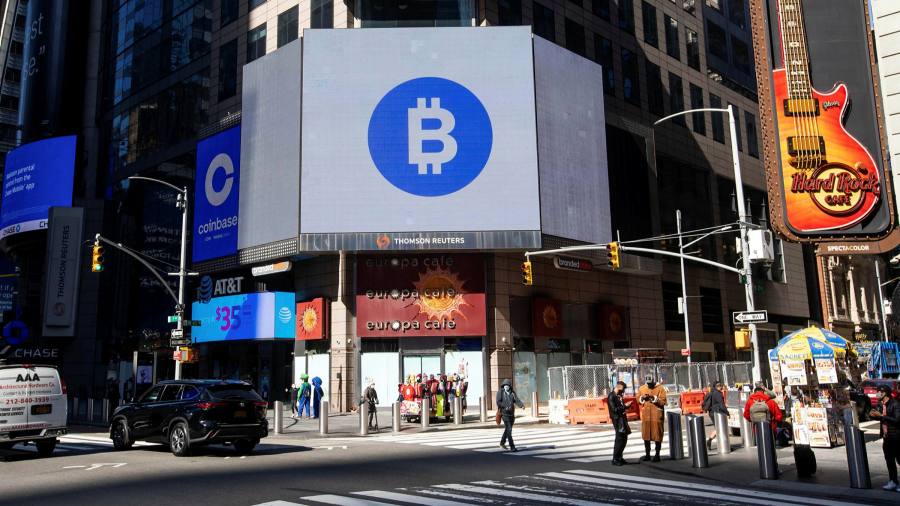