Facebook, Twitter, Google and others are required to fully comply with the law by next April or face possible advertising bans and eventually cuts to their bandwidth, posing a dilemma for the companies before elections set for June.

Analysts and consultants said the companies have global privacy standards they are unlikely to breach in Turkey as that could set dangerous precedents for other countries looking to exert control on social platforms.

“Some of these companies are not likely to comply with the law,” said Sinan Ulgen, founding partner at Istanbul Economics, which consults on regulatory and legal affairs.

This is “because of both the onerous requirements and what that would mean for their norms of data privacy and confidentiality, and also of setting a precedent that can be used in other jurisdictions,” he said.

Social media companies are required to appoint Turkish representatives. They face bandwidth being throttled by up to 90% immediately after a court order should the representative fail to provide information to authorities.

Critics of the law say it could tighten the government’s grip on social media, one of the last bastions of free speech and dissent in Turkey after 20 years of rule by President Tayyip Erdogan and his ruling AK Party (AKP).

The AKP and nationalist allies backed the law. The opposition dubbed it “the censorship law” and says it could influence June parliamentary and presidential elections, which polls show Erdogan could lose.

The law has mainly been criticised for imposing jailtime on social media users and journalists spreading “disinformation”, but it also builds on legislation imposed on social media companies in 2020, with much tougher measures.

For example, companies will be held “directly responsible” for “unlawful” content and tags if they do not remove it within four hours after authorities’ request.

Social media is already strictly monitored, with people frequently tried over posts such as those criticising Turkey’s incursions in Syria or seen as insulting the president.

A Reuters investigation recently showed how pressure from authorities and self-censorship has transformed mainstream Turkish media into a tight chain of command of government-approved headlines.

Social media companies have so far been able to comply with the 2020 law by setting up small corporate entities in Turkey that they could easily pull out if pressured, said Yaman Akdeniz, cyber rights expert and professor at Istanbul Bilgi University.

Those laws were a “soft transition” but now the government has made them much more serious with the new bill, he added.

“If you accept all of these, you become a part of the law enforcement because the expectation is that you assist in everything,” he said.

Companies may be fined up to 3% of their global revenue if they do not abide by the law, as well as advertising bans.

Akdeniz said authorities probably wouldn’t impose penalties such as throttling immediately but begin with smaller steps such as fines. However, he said the possibility of tougher measures poses a constant threat to companies.

Twitter (TWTR.N) declined to comment on its approach to the law. Facebook-owner Meta Platforms (META.O), Google’s Alphabet (GOOGL.O) and Tiktok did not respond to requests for comment.

Sezen Yesil, Meta’s public policy director for Turkey and Azerbaijan, told a parliamentary commission in June there were uncertainties about how the laws will be implemented.

Pelin Kuzey Karaman, Google’s director of government relations and public policies in Turkey, told the commission it had made “the maximum effort” to abide by the 2020 law.

“Unfortunately, these efforts we have made at the maximum level only 1-1/2 to 2 years ago will almost be wasted… with the draft bill. As Google, we truly see this as a saddening development,” she said, according to the record of the meeting.

Under the new law, over-the-network service providers such as Meta-owned messaging application WhatsApp, which is ubiquitous in Turkey, are also required to establish a local company. The law places them under the Information and Communication Technologies Authority (ICTA), which can block them if they operate without authorisation.

“I think (the law) is like a wish list – they put whatever they can think of in there,” Akdeniz said. “There is an attempt to regulate social media platforms that could be a model law for authoritarian regimes.” 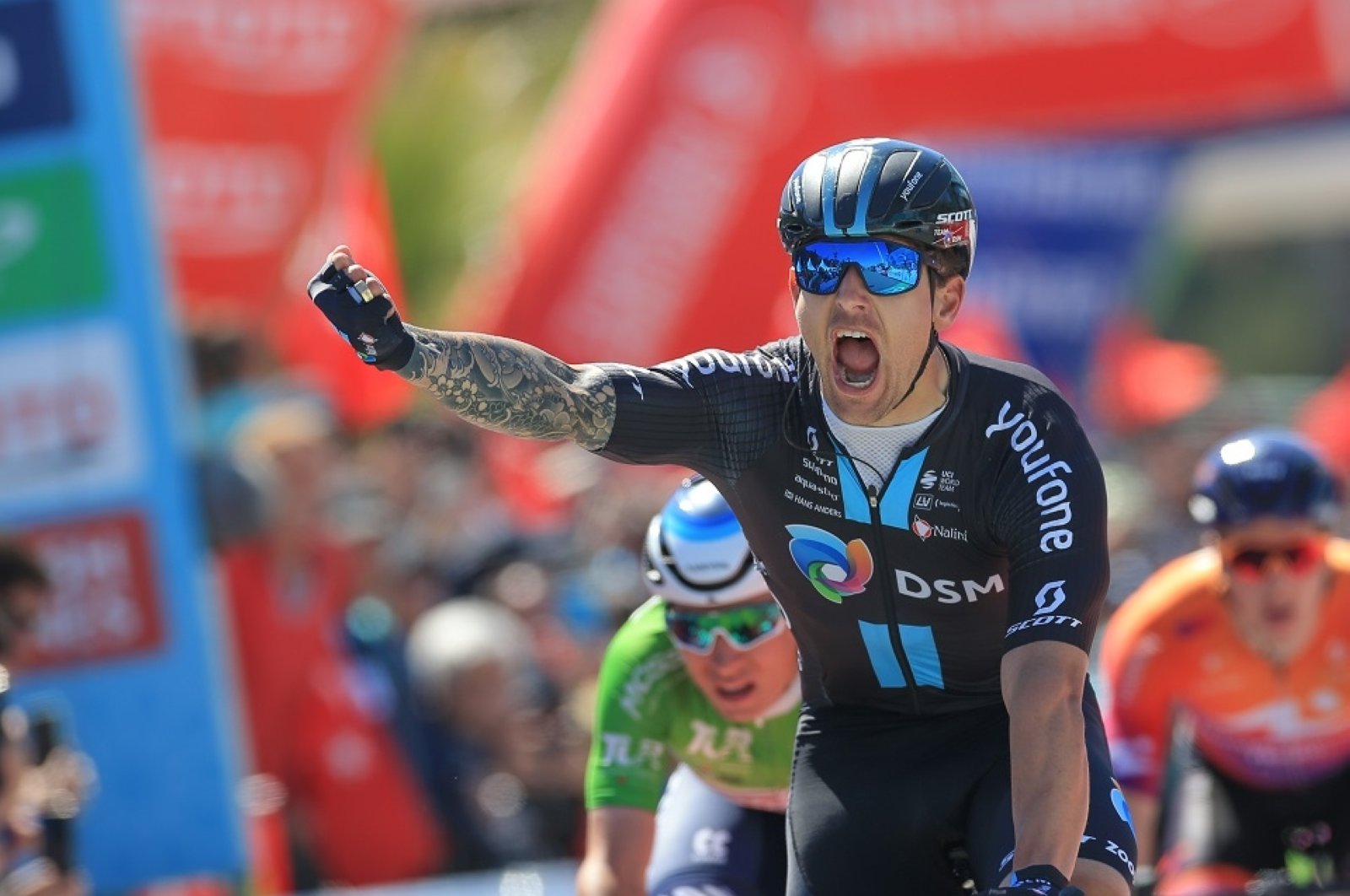 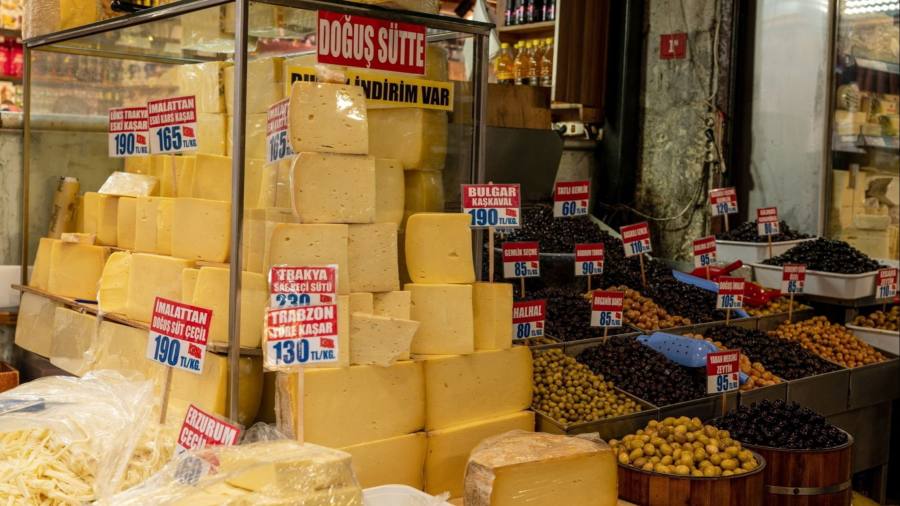