Al-Sisi met bin Salman in Cairo where he reiterated “Egypt’s commitment to the security of the Gulf region as an extension of Egypt’s own national security,” the Egyptian Presidency said in a statement.

Bin Salman concluded his visit to Egypt earlier Tuesday as part of a regional tour that also includes Jordan and Türkiye.

A host of economic and trade agreements worth $7.7 billion were signed between Egypt and Saudi Arabia during bin Salman’s visit.

Tuesday’s meeting between al-Sisi and bin Salman was the second in three months. The two leaders met in Riyadh on March 8.

*Writing by Ahmed Asmar in Ankara 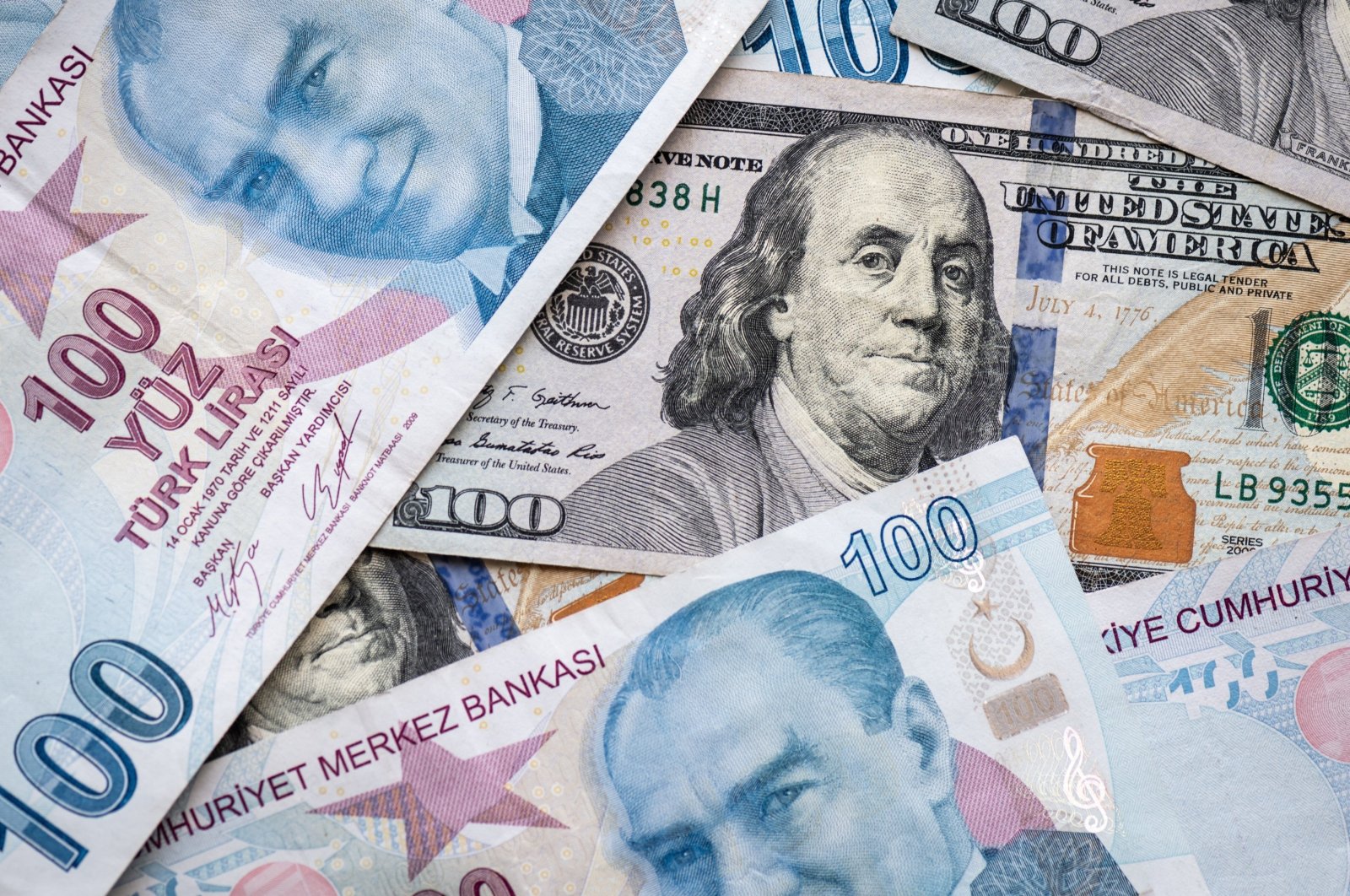