A former restaurant owner who left fellow Jet2 passengers on a long flight disgusted when he threw up all over himself and nearby seats has been jailed.

Ali Ozdemir was told by a judge that he posed a “significant risk” to others due to his state of inebriation on the Turkey to Birmingham flight, reports BirminghamLive.

He had been consuming alcohol at the airport before boarding the plane.

READ NEXT: Cheeky ice cream van cashes in on trade from jammed motorists trapped on M62

Cabin crew later looked on in horror as they spotted him in a slumped position with his own vomit covering himself and the adjacent seating.

Birmingham Crown Court heard in March that Ozdemir was also unable to open his bag to produce his passport when asked to by staff due to his state of inebriation.

Judge Simon Drew QC said: “You were on a lengthy flight from Turkey back to this country. When asked for your passport you were simply unable to produce that from your bag which revealed the state that you were in.

“You did not offer any aggression to anybody on the plane nor is it the case that you were rude to them. The fact is that people who are drunk on an aircraft present a serious risk to anyone on the aircraft.”

Officers found Ozdemir “smelt of vomit and liquor and had red eyes”.

Syed Ahmed, defending, said Ozdemir’s behaviour had not caused any concern, he had not been aggressive and nobody had been made to move seats.

He said his head had been resting against the window and he had fallen asleep when he became sick.

Mr Ahmed said the defendant made regular trips to Turkey and on this occasion had been to an engagement party, and had only consumed two glasses of wine at the airport.

Explaining the vomiting, he said he believed that some of what happened on the aircraft was down to an upset stomach and that he had also been under stress as a result of getting divorced.

Ozdemir, 49, from Stirchley, who admitted being drunk on an aircraft, was jailed for three months. 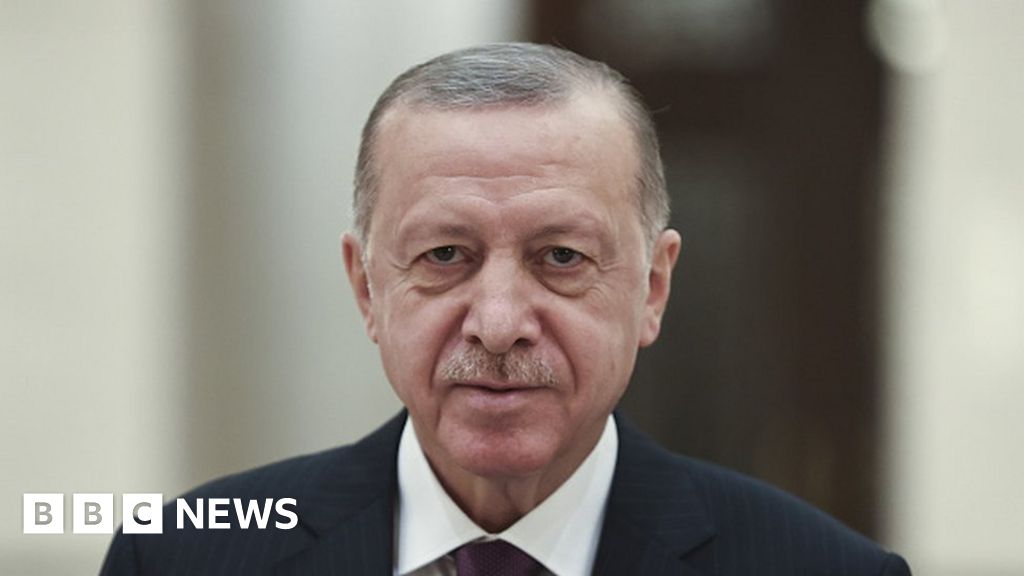 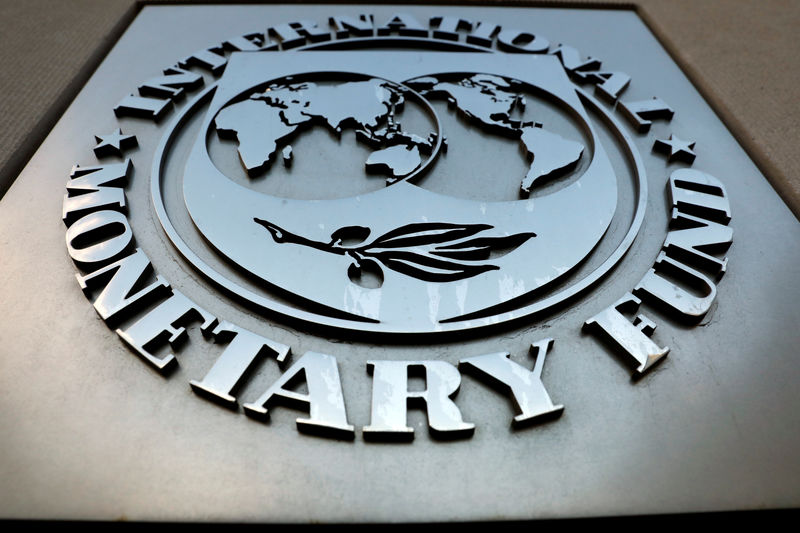