Disney+, The Walt Disney Company’s flagship direct-to-customer digital streaming service platform, is set to offer limitless access to Disney, Pixar, Marvel, Star Wars and National Geographic content and thousands of hours of other productions and the world’s favorite stories in 11 new territories and 42 countries this summer. As part of this new launch, the streaming service is set to broadcast tomorrow.

With access to over 1000 movies, including 170 Disney originals, and over 16,000 episodes from more than 400 different shows, documentaries, exclusive content collections and high-quality local productions, the platform opens the doors of Disney’s rich storytelling tradition that spans over more than a century for Turkish viewers.

Disney+ announced that it has determined its standard pricing as TL 34.99 ($ 2.03) per month or TL 349.90 per year. Offering an advantageous membership package for the launch, Disney+ also introduced a package that offers 12 months of viewing pleasure for the price of eight months, which is TL 279.90.

I attended a press conference at the Esma Sultan Mansion in Istanbul on June 7 to listen to details on Disney+’s exclusive projects for Turkey. At the Disney+ press conference, The Walt Disney Company Turkey General Manager Cenk Soner explained the details of the streaming service’s Turkey adventure.

Noting they have created a separate portfolio for the Turkish market, Soner informed that in this context, 170 Disney+ content, more than 100 movies, more than 400 series and documentaries, as well as special local content will meet the audience. Among The Walt Disney Animation Studios productions to be offered to Turkish viewers are Oscar-winning “Encanto,” “Frozen,” new blockbusters “Raya and the Last Dragon” and “Mulan (2020),” as well as beloved classics like “Cinderella,” “The Princess and the Frog” and “The Little Mermaid.”

The platform also offers all Disney live-action movies from the Oscar-winning “Cruella” and the Amazon Jungle adventure “Jungle Cruise” to “Pinocchio,” a Disney+ original starring the Oscar-winning actor Tom Hanks. In addition, Disney+ subscribers have access to hundreds of Disney Channel cartoons, original movies and specials including “Miraculous: Tales of Ladybug & Cat Noir,” “Phineas and Ferb” and “Zatonya.”

According to statements by Soner, Disney+ also includes legendary Pixar movies like “Up,” “Monsters, Inc.,” “The Incredibles” and “Wall-e,” the entire “Toy Story” series, which is one the most popular animations worldwide, two-time Oscar-winner “Soul,” “Luca,” “Turning Red” and every other upcoming Pixar production.

Over 50 Marvel movies, including “Shang-Chi and The Legend of Ten Rings,” “Eternals,” “Avengers: Endgame,” “Captain Marvel,” “Black Widow,” “Hawkeye” and over 40 Marvel series, including “Ms. Marvel,” “Loki,” and “WandaVision” are available. There are also other upcoming series like “Secret Invasion” and “She-Hulk.”

The launch is very popular among Star Wars fans as they will have access to all Star Wars movies, spin-offs, animations and Disney+ originals such as “The Book of Boba Fett,” “The Mandalorian” and the highly anticipated series “Obi-Wan Kenobi.” The exciting new Star Wars show “Skeleton Crew” will also be released next season.

On the platform, which offers access to National Geographic’s rich content, documentaries such as “The Rescue” and “Free Solo,” popular series like “Gordon Ramsay: Uncharted” and Disney+ originals such as “Secrets of the Whales,” “Explorer: The Last Tepui” and “The World According to Jeff Goldblum” are available.

In addition to world-renowned studios, the platform will also offer a wide range of general entertainment content that appeals to everyone.

The June 14 launch gives access to Disney+’s first Turkish-language original show “Escape,” starring Engin Akyürek, and highly anticipated new original series “Pam & Tommy,” “The Dropout” and “The Kardashian,” legendary shows like “The Simpsons,” “The Walking Dead,” “American Horror Story” and “Grey’s Anatomy,” and all seasons of cult series like “How I Met Your Mother,” “Lost” and “Desperate Housewives.” New blockbuster movies like “Free Guy” and “The King’s Man” are also available.

The Turkish-language Disney+ originals will be available in both Turkey and around the world. “Escape” is followed by other Turkish releases such as “Between the World and Me” starring Demet Özdemir and Buğra Gülsoy, “Grey” starring Timuçin Esen and “The Hunter” starring Pınar Deniz.

Besides, Şahan Gökbakar’s latest movie “Recep Ivedik 7” will only be broadcast on Disney+. All blockbuster Recep Ivedik movies are also available on the platform. In addition to all these productions, the new movie of King Şakir, cartoonist Varol Yaşaroğlu’s character who conquered children’s hearts, will also be on Disney+.

Soner also emphasized that there are original Turkish productions waiting to be broadcast. Disney+ is preparing to deliver high-quality content to audiences in Turkey, which will suit audiences of all ages. Stating that Disney+ is very assertive in its content, Soner said that there are many local and foreign alternatives in terms of content for Turkish viewers.

According to Soner, although the audience in Turkey is thought to have their fill of content, Turkey adapts very quickly to technology and loves to consume new content. In this context, while producing content, Disney+ acts with certain brands such as Disney, Pixar, National Geographic and Marvel. In addition, Disney+’s application will include content from well-known studios beyond these main brands. Therefore, the company works with studios like 20th Century Studios on the production side. 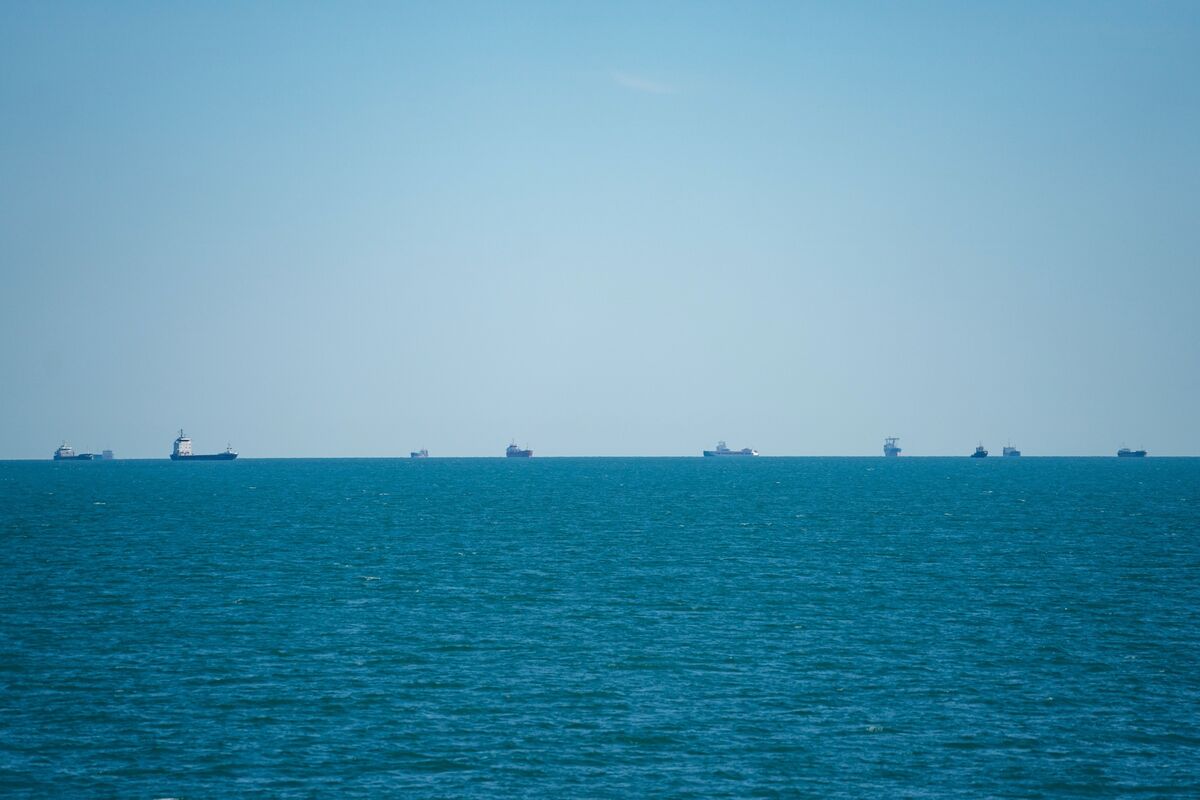 Turkey accused of using Interpol summit to crack down on critics