The parent company of Dungeons & Dragons publisher Wizards of the Coast will buy D&D Beyond, the role-playing game’s popular digital suite of tools. The company announced the news this week in a press release, disclosing that it would buy D&D Beyond from current owner Fandom in a $146.3 million cash deal. Wizards of the Coast is a subsidiary of toy-maker Hasbro, which bought the company in 1999.

Fandom, which hosts fan sites for a popular titles across movies, games and TV, bought D&D Beyond and the rest of the company’s media assets back in 2017 from game mod and community tool Curse, which was in the process of being absorbed into a deal with Twitch.

“D&D Beyond has been one of our most valuable partners in the digital space for the past six years and we’re excited to bring their best-in-class talent onto our team,” Wizards of the Coast and Digital President Cynthia Williams said. “The team at D&D Beyond has built an incredible digital platform, and together we will deliver the best-possible Dungeons & Dragons experience for players around the world.”

Big news to share! D&D Beyond will become part of the Wizards of the Coast family! You’ll continue to have all of the tools, features and content you know and love from the heart & home of Dungeons & Dragons. More to come – excited to join the party!

D&D Beyond is a digital game companion that’s ubiquitous enough in the scene that you couldn’t be blamed for thinking Wizards already owned it. The company’s website and app serve as a sort of digital Swiss army knife for D&D players, offering everything from character creation and encounter building to digital dice (use these at your own risk of being judged by your table). The app, which offers paid subscription tiers alongside basic free access, already boasts more than 10 million users.

Prior to the deal, Wizards and D&D Beyond already collaborated closely, with the latter hosting exclusive digital access to all of the official D&D source books. This arrangement has long been a source of consternation among players reluctant to re-buy a digital copy of a physical book they already own, and some are hopeful that pairing digital access with paper source books could be in the cards with the acquisition.

Wizards is hosting a special livestreamed event across YouTube and Twitch on April 21 at 9AM PT, so it’s possible we’ll learn more about its plans then. The teaser trailer shows a game map, minis and a somewhat out-of-place Xbox controller so it’s possible we’ll also be hearing about new gaming titles or a proper launch date for Baldur’s Gate 3, the upcoming role-playing adventure developed by Divinity: Original Sin maker Larian.

Business is booming for Wizards of the Coast, which also publishes strategy card game Magic: The Gathering. Between the pandemic forcing people to get creative about long-distance socializing and the broad exposure from hit live-play games like Critical Role — Twitch’s top earner — Wizards looks to be expanding the role-playing game’s audience by an order of magnitude. The company brought in more than $1.3 billion in revenue in 2021 and with movie and TV spin-offs of the sprawling tabletop fantasy multiverse in the works, that’s only set to grow. 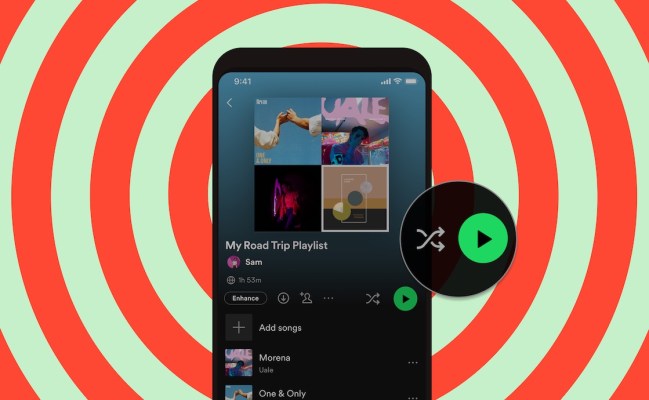 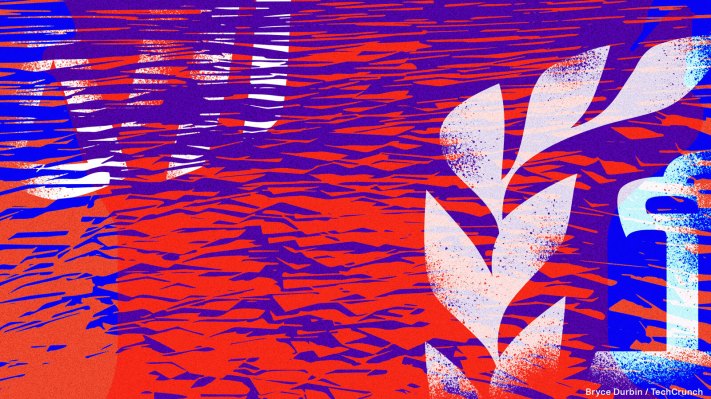