As we put this together, we are listening to TED’s Chris Anderson interview with Elon Musk about his attempt to buy Twitter. There will be many viewpoints on this coming fast and furious. One example is Taylor’s hot take, which can be summarized as face-palming so hard that we’re a little worried she might need medical attention. For now, all we know is that Musk shared he is “unsure” whether his takeover bid will succeed, and if it doesn’t, he has a “Plan B.”

Looking for an excuse to wander away from Twitter? Found, the TechCrunch podcast where founders talk about the stories behind their startups, is nominated for a Webby for best technology podcast! We got our votes in, but we’d love your help, too. Cast your vote before April 21! – Christine and Haje

Lots of movement in mobility (if there wasn’t, would it be called immobility?) today. Electric vehicles are charging ahead at the World Car Awards. Meanwhile, Vinfast announced it wants to sell its cars but rent out the battery packs, leading Rebecca to wonder whether that’s going to work. Finally, the Chrysler brand is starting its transition to EV-dom (as Kirsten reported earlier this year), showing off its rather snazzy Airflow crossover EV concept.

From our moving-things-from-place-to-place desk, we’re passing a lot of parcels around. Backbone wants to make package delivery more like Wi-Fi mesh networks in what sounds to me like a recipe for utter chaos. It would be fantastically clever if they can get it to work, though! Also, whether you love or loathe Amazon, you’ve got to give ‘em cred for having their supply chain tech sewn up tight. Shipium wants to give other e-commerce retailers access to comparable tools.

Let’s do a proverbial cannonball into the startup pond: 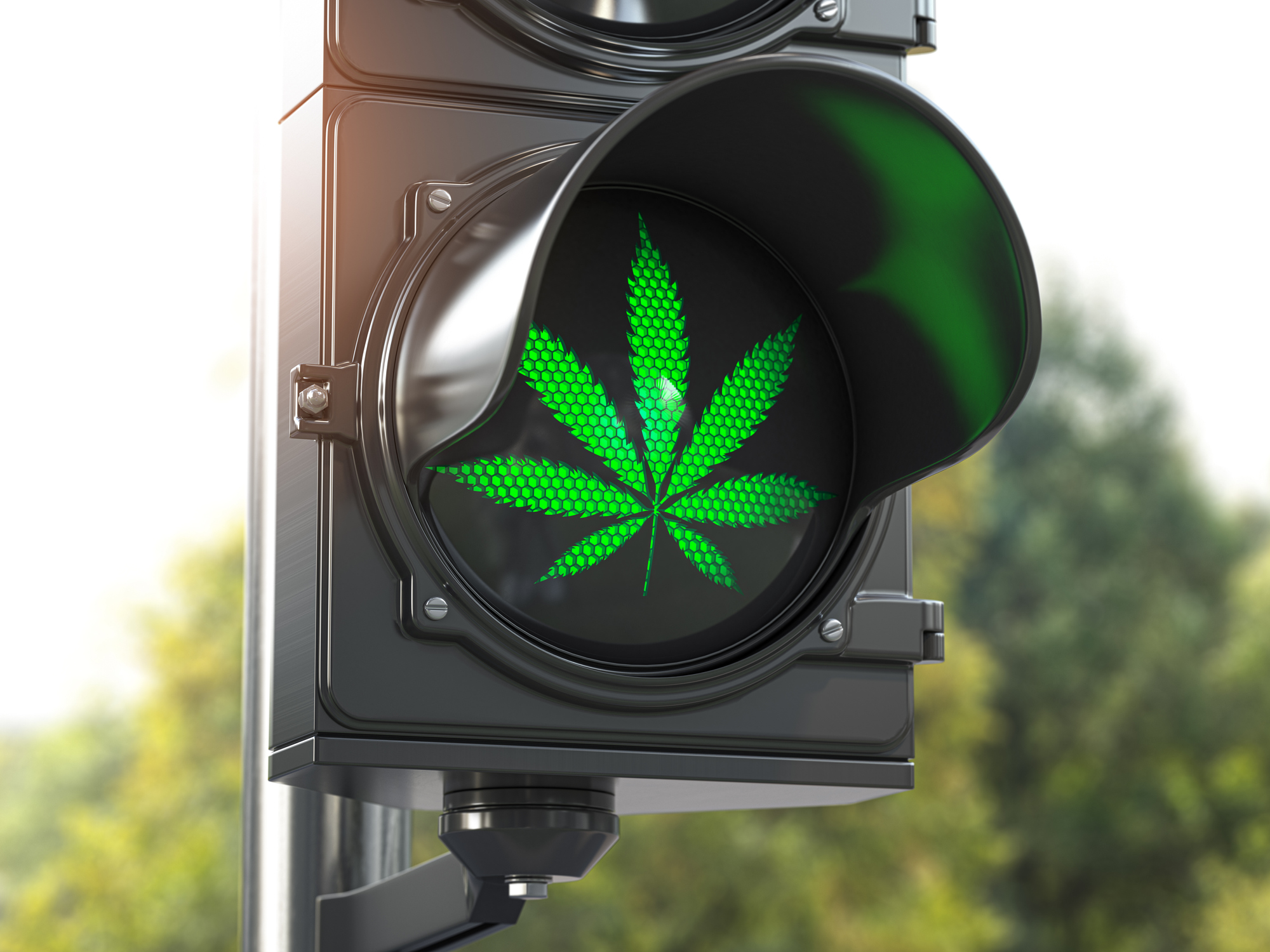 Europe is all set to take on the U.S. as the world’s biggest cannabis market as countries like the U.K. and Germany mull legalizing recreational use of the flower by adults.

But the regulatory landscape is similar on both sides of the pond — much like the U.S., laws around cannabis use differ across EU member nations, leading companies to navigate a complex framework of laws.

Investors see hope, however: Medical cannabis is gaining momentum, and because cannabis isn’t illegal at a federal level across the EU, companies are free to sell their products across borders.

For our latest survey, we talked with eight investors who are actively signing checks for cannabis tech companies. Beyond sharing their investment thesis, they also told us what they’re looking for, how they measure success, and the best way startups can get their attention.

Continuing along with what feels like a mobility theme today, Uber suspended its Tanzania operations, citing an unwelcoming regulatory environment.

And, speaking of “communities, Tinder launched a new feature called “Festival Mode” that enables users to connect with each other before a big concert or, you guessed it, a festival. The dating app is partnering with Live Nation and event producers AEG Presents and Superstruct Entertainment, which means this will cast a wide net.

In the comments section, both Reddit and TikTok have some news: Reddit is rolling out the ability to search comments, making it so you don’t have to click on several comments to find threads you are interested in. Meanwhile, TikTok is testing a feature that will allow users to essentially dislike an “irrelevant or inappropriate” comment and make it become private without the commenter knowing what happened.

Here are some others we think you might enjoy today:

South Korean prosecutors verify they seek out to freeze bitcoin belongings joined to Do Kwon, who denies shifting tokens