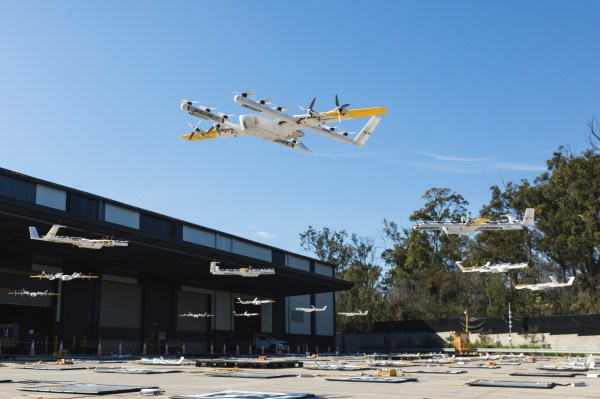 To get a roundup of TechCrunch’s biggest and most important stories delivered to your inbox every day at 3 p.m. PST, subscribe here.
Hello and welcome to Daily Crunch for Tuesday, March 1, 2022. Akin to how it takes nation-states a little time to get sanctions up and running, tech companies don’t roll out responses to geopolitical changes in a moment. But today we have notes on what tech companies are doing in response to Russia’s invasion of Ukraine.

Before we get into the news, however, our Sessions: Mobility event is going to flat-our rock. See you there! – Alex

TechCrunch has been tracking growth in the number of startups in the market selling their wares via API for some time now. The boom in API-first startups fits neatly into the evolution of software pricing away from traditional SaaS methodology toward a more on-demand model. Anyway, I wrote a bit about a new index of API-led startups that GGV is putting together. As a teaser, it includes links to around 84 trillion API startups, in case you wanted a look at the segment.

And there was so much more: Satellite startup Vu is about to put tech into orbit, Veev just raised $400 million for pre-fab homes, Nayya raised $55 million to provide recommendations for healthcare and other benefits, Subspace raised to make blockchains less carbon-intensive, and Starship Technologies – a very good name, I would add – raised $42 million for a fleet of terrestrial robots. I retract my naming praise! 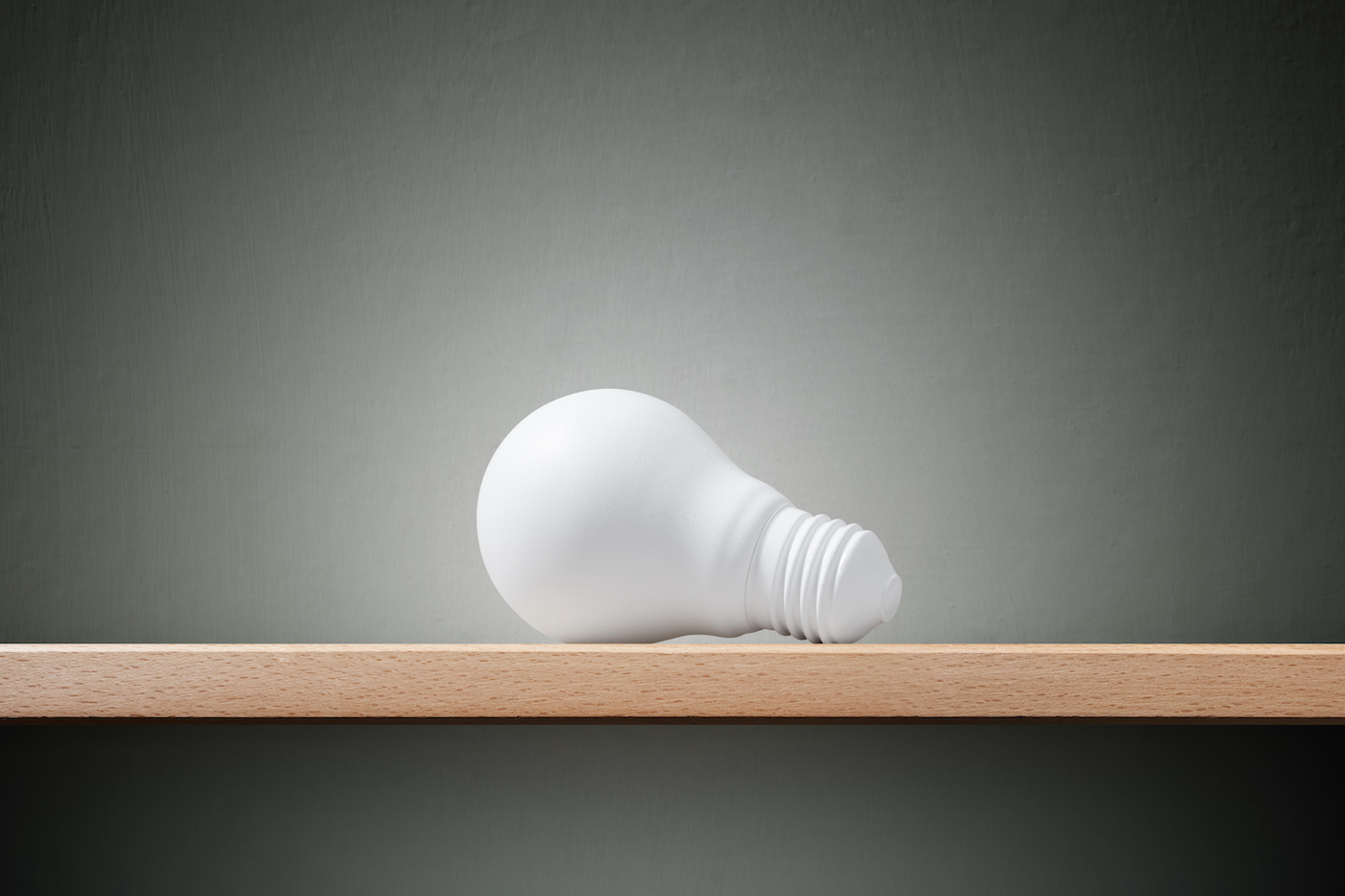 When we published our last low-code/no-code investor survey in August 2020, the former president had decided to ban TikTok, Epic was filing antitrust cases against Apple and Google, and movie theaters around the U.S. were shuttering to slow the spread of the then-novel coronavirus.

Since then, many of the key trends and themes we surfaced have come to pass: Airtable clinched an $11 billion valuation in December 2021 after raising a $735 million Series F with help from Salesforce Ventures and Michael Dell’s MSD Capital.

A year and a half ago, many companies were starting to get comfortable with no-code and low-code software. Today, “it’s transforming entire categories of enterprise software,” says Navin Chaddha, managing director at VC firm Mayfield.

To learn more about how the space has evolved in the last year and a half “and when they expect their investments to start paying off,” Karan Bhasin interviewed:

TechCrunch is recruiting recruiters for TechCrunch Experts, an ongoing project where we ask top professionals about problems and challenges that are common in early-stage startups. If that’s you or someone you know, you can let us know here.

Twitter confirms it’s down for some users, says it’s working on a fix – TechCrunch