﻿To get a roundup of TechCrunch’s biggest and most important stories delivered to your inbox every day at 3 p.m. PT, subscribe here.

Welcome to the Daily Crunch for Wednesday, April 13, 2022! Tomorrow, we are giddy with excitement to be attending Early Stage (if you’re coming, don’t forget to submit your pitch deck!). If you didn’t get your tix yet, it’s still possible to snag a last-minute ticket to join the fun in San Francisco.

On Equity today, the podcast crew argues that VC needs crypto a lot more than the other way around, so give that a listen as well!

There’s been a ton of EV companies that made their way to the public markets by being “aquired” by an already-listed company, rather than going the regular IPO route. Jaclyn argues that the EV companies should have pumped the brakes a little before jumping on the SPAC bandwagon.

Meanwhile, fresh from our keeping-an-eye-on-the-propaganda-machine department, TikTok was doing what it could to shed some Russian state media propaganda from its platform, but a study reveals that it’s not particularly successful: The platform continues to be dominated by pro-war content.

It’s simply the best; better than all the rest:

Dear Sophie: I didn’t win the H-1B lottery. What are my next steps?

I earned my master’s degree in business analytics last year, and have been working for a company while on OPT since then.

My employer entered me in the H-1B lottery last month, but I haven’t been selected. I heard that my degree now qualifies as a STEM field, making me eligible to continue working under OPT.

How can I stay in the States? 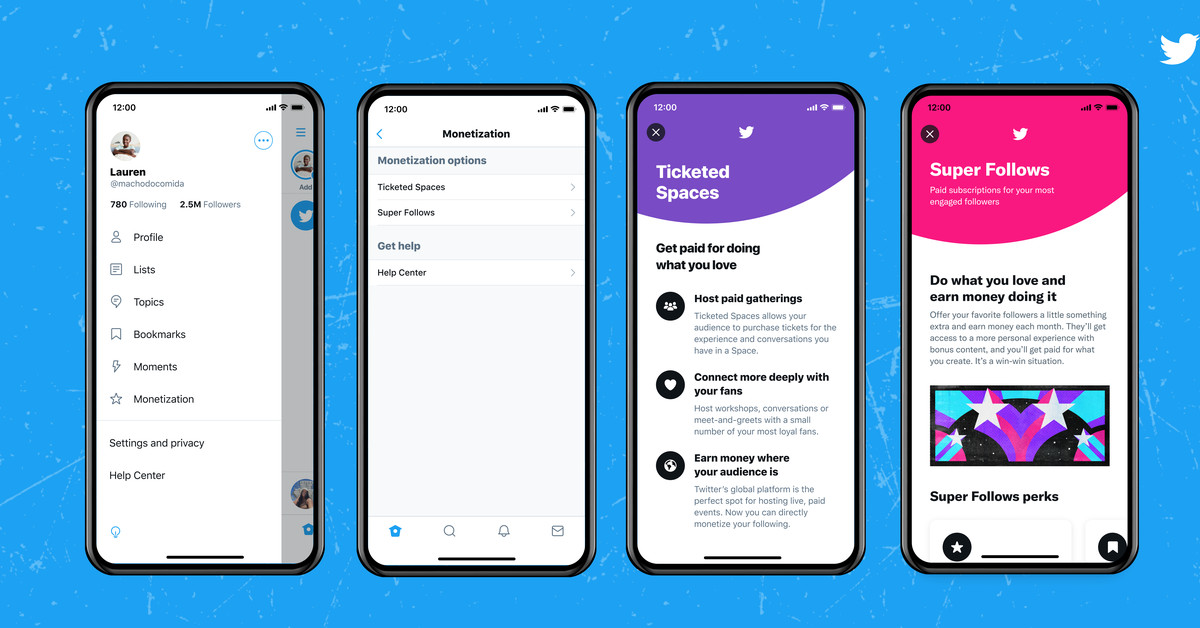