Crypto giant Coinbase has suspended support for UPI payments instrument on its app in India, making its eponymous exchange non-functional again for any purchase orders less than four days after launching the trading service in the world’s second largest internet market.

Users in India attempting to purchase any token listed on Coinbase app are being informed that the UPI payment method is “currently unavailable.” The app urges users to try another payments method, but currently it doesn’t support any other method for purchase in the country, according to several users. (It continues to support Immediate Payment Service for selling tokens.)

The move follows a strange statement from the National Payments Corporation of India, the governing body that oversees UPI in the country, which said hours after Coinbase’s India launch that it was not aware of any crypto exchange using UPI payments instrument. Coinbase began testing UPI payments in India several weeks ago.

In a statement later that day, Coinbase said it was committed to working with NPCI and other relevant authorities and said it was experimenting with other payments methods. TechCrunch had asked Coinbase on Thursday if it planned to continue to support UPI payments while it engaged with various authorities. The company did not respond to the question.

The statement from the payments body, a special division of India’s central bank, underscored why other crypto exchanges in India have had troubles with supporting UPI, the most popular way Indians transact online.

Crypto is not illegal in the South Asian market, but the Reserve Bank of India continues to maintain that virtual digital assets need more scrutiny. India’s Supreme Court overturned the Reserve Bank of India’s ban on crypto over two years ago, but banks, by and large, continue to side with the central bank. The NPCI’s statement appeared to suggest that UPI is still a no-go for crypto in India.

The scuffle comes at a time when India’s new rule on taxing crypto income at 30% has gone into effect. On one hand, India is appearing to gives crypto legitimacy, but the financial institutions of the country are still playing hard to get.

Coinbase’s arrival in India earlier this week sought to solidify its presence in the country, where it employs about 300 people and is an active investor in many local crypto startups including the two leading local exchanges CoinSwitch Kuber and CoinDCX.

Brian Armstrong, co-founder and chief executive of Coinbase, said the firm is making a long-term bet on India and is planning to more than triple its headcount in the country to 1,000 this year.

FTX, a much younger crypto exchange and increasingly a major rival of Coinbase, has also started to expand its presence in India. The firm’s venture arm is engaging with a handful of startups in the country, according to a source familiar with the matter. It is also in talks to back the Indian fantasy sports startup MPL, TechCrunch reported last week. 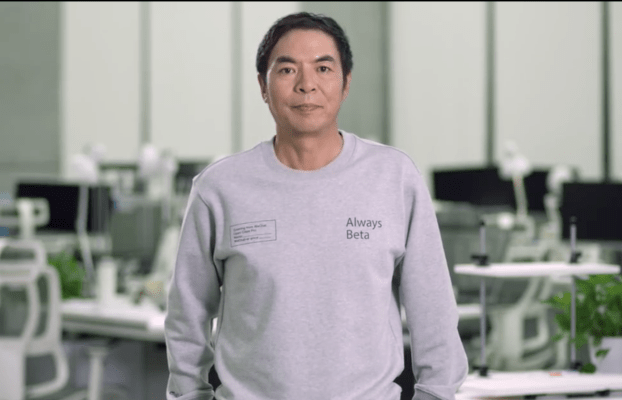 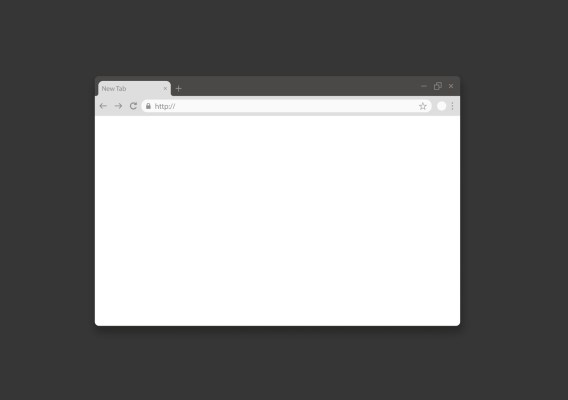 Weeks after launch, Island hits $1.3B valuation with $115M round – TechCrunch