Heat waves are scorching India and Pakistan this week, breaking records as the region enters the hottest time of the year.

Some states in India have seen temperatures top 43 °C (110 °F), with northwest India likely to see even higher temperatures in the coming days, according to the Indian Meteorological Department (IMD).

Extreme heat can be deadly, especially for a region where many lack access to cooling. And climate change is making heat waves more frequent and severe, with periods of hot days stretching out longer in places like South Asia.

This heat wave is particularly concerning for its timing and its spread, says Arpita Mondal, a climate researcher at the Indian Institute of Technology Bombay. Usually, peak temperatures in the region come in May and June, just before monsoon rains bring relief, she explains, but this year has been particularly hot, particularly early. March of this year was the hottest on record, with an average temperature of 33.1 °C (nearly 92 °F).

The problem is also widespread across the country, affecting not only the typical hot spots in the northwest and southeast but also regions that aren’t used to seeing so much extreme heat, Mondal says. And the effects are even more stark because of a lack of rainfall so far this season.

“It’s part of a broader climate-change signal,” says Amir AghaKouchak, a climate researcher at the University of California, Irvine. India’s average annual temperature increased at a rate of 0.62 °C per 100 years between 1901 and 2020, according to data from the World Bank. And maximum temperatures have climbed even more quickly, at a rate of 0.99 °C every 100 years.

“People think a degree or two might not matter,” AghaKouchak says, but when average temperatures increase by even small amounts, it means extreme events are becoming more likely.

The effects of climate change on weather can sometimes be difficult to tease out. But for heat waves, researchers have “very high confidence” that climate change is making the problem worse, AghaKouchak says.

Heat can have devastating impacts on human health—356,000 deaths globally in 2019 were linked to extreme heat. The risk is greatest for elderly people and children, but anyone without adequate access to cooling can be affected, especially if heat continues for days at a time without letting up at night.

However, the realities of a developing country mean that many people will still come into harm’s way during heat waves in India. As of 2019, only about 7% of Indian households had an air conditioner. And staying inside when temperatures peak might not be an option for people who depend on income from daily work, Mondal says.

Some local governments are trying to adapt to extreme heat. Ahmedabad, a city in western India, experienced an especially devastating heat wave in May 2010: the official death count reached 800 people, and up to 1,300 deaths have been attributed to it indirectly. In 2013, the city launched a heat action plan, which included early warning systems for residents, training for health-care professionals, and adjustments to help cool buildings naturally.

Since then, other local governments have followed suit and created plans of their own, but some hope to see more national action to help people adjust to heat, Mondal says.

Cutting emissions will help prevent the worst future warming scenarios, but the current reality is already difficult to endure for many. And India’s deadly heat waves offer just one example of who will be most affected by a changing climate.

“Here are 1.4 billion people who will be affected by this heat wave, the majority of whom contributed very little to global warming,” Mondal says. “This phenomenon should put an end to the question of why people should care about climate change.”

China wants to control how its famous livestreamers act, speak, and even dress 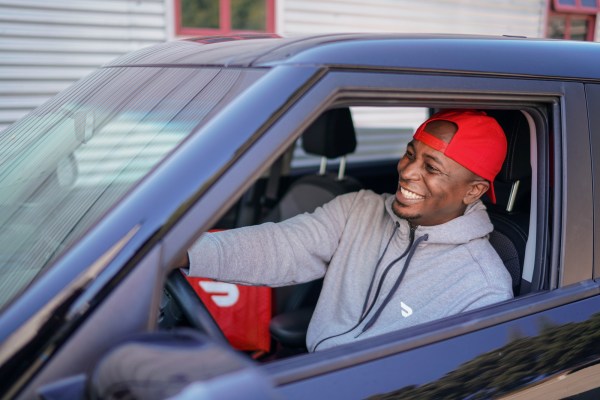 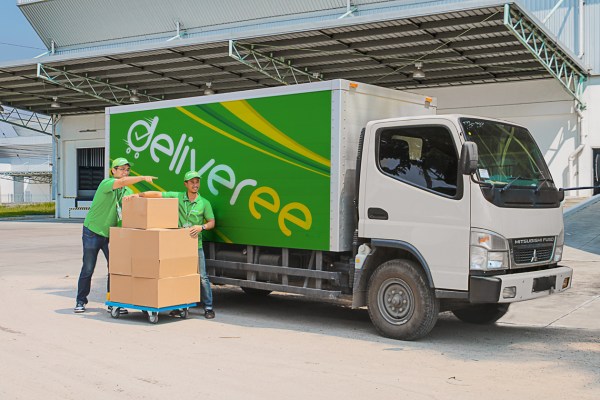