Ozyurek, speaking at parliament, said that while government tells the army to stay out of politics, Foreign Minister Abdullah Gul forces them to make public announcements by saying that the issue was a state policy.

He said, as citizens, some commanders were right to fear the possibility that Turkish soldiers would be replacing US troops as targets. He said Turkish soldiers should be deployed to foreign countries if its security was under threat, not because it suited US interests.

PAY RISE FOR PUBLIC SERVANTS
Ozyurek defended the public servants’ right to strike, noting that under current system public servants would not receive what they were after.
He also claimed that while government was generous for some, it was very stingy towards those who worked for their money. 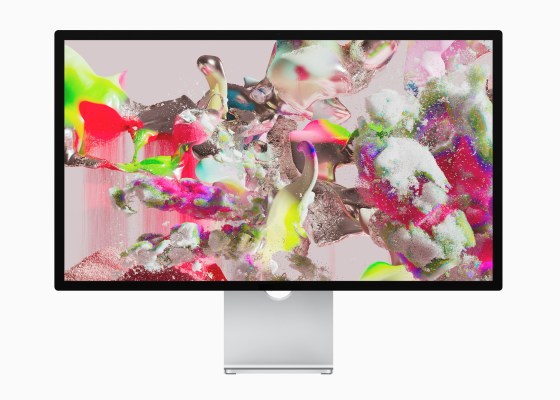