Following a strong showing of bipartisan support in the Senate, the CHIPS Act staved off last minute attempts by the GOP House leadership to derail its passage. Congress’ lower chamber approved the $280 billion bill by a vote of 243-to-187. Twenty-four House Republicans backed the act, which is destined for the desk of staunch proponent, Joe Biden.

While the bill has received broader support for its efforts to kickstart domestic semiconductor production, a deal between Senator Joe Machin and the Democrats on an unrelated bill seemingly put it in jeopardy over the past 24 hours.

GOP Congressman Frank Lucas expressed the sentiments of many in his party in a floor speech earlier today, noting,

House Republicans have been working in good faith this entire time to come to consensus legislation that can be passed by both chambers. But time and time again we’ve been thwarted as Democratic leadership has moved the goalposts, shut down the process, and chosen their divisive, partisan policies over a smart bipartisan bill that would benefit our country for generations. I understand why people on my side of the room are furious. I share those concerns. And I’ve been around here long enough to know that this is not the way to do things.
For better or for worse – and it’s very clearly for the worse – the CHIPS and Science Act has been irrevocably tied to a massive tax hike and spending spree in reconciliation.

The Senate wrote a $280 billion blank check to be handed out to whomever Biden wants.

For the record, I’m a NO on the CHIPS bill. I was a NO last week, a NO yesterday, and a NO today. All Republicans should reject it.

On Twitter, House Republican leader Kevin McCarthy clarified that he was opposed to the bill from the outset, writing, “The Senate wrote a $280 billion blank check to be handed out to whomever Biden wants. For the record, I’m a NO on the CHIPS bill. I was a NO last week, a NO yesterday, and a NO today. All Republicans should reject it.”

The bill had previously come under scrutiny from a small but vocal number of congresspeople from both sides of the aisle, who accused it of supporting “corporate welfare,” for the billions of tax payer dollars that would go to chip production.

Biden has been one of the bill’s strongest supporters in recent weeks, touting what the $58 billion for chip manufacturing will mean for U.S. jobs and security in an industry that have been sidelined by myriad global events. In recent decades, a majority of semiconductor fabrication has occurred in Asia — specifically Taiwan. Such geographic concentration has made the industry far more susceptible to external forces — of which there have been plenty of late, from Covid-related shutdowns to weather to global conflicts, both cold (US/China) and hot (Russia/Ukraine).

Congratulations to the House and Senate for voting to approve #CHIPSAct funding. This investment will shape the future of America’s leadership in semiconductor manufacturing and innovation. We are excited to move full speed ahead to start building #IntelOhio!

Intel, in particular, stands to gain from the bill’s passage. The component maker had previously put groundbreaking on hold for its $20 billion Ohio fabrication facility in a move many labeled a “stunt,” after earlier versions of the bill failed to gain congressional approval. “Congratulations to the House and Senate for voting to approve CHIPS Act funding,” CEO Pat Gelsinger wrote following the vote. “This investment will shape the future of America’s leadership in semiconductor manufacturing and innovation. We are excited to move full speed ahead to start building.”

Biden basked in the win, following the vote, noting, “The CHIPS and Science Act is exactly what we need to be doing to grow our economy right now. By making more semiconductors in the United States, this bill will increase domestic manufacturing and lower costs for families.  And, it will strengthen our national security by making us less dependent on foreign sources of semiconductors.  This bill includes important guardrails to ensure that companies receiving tax payer dollars invest in America and that union workers are building new manufacturing plants across the country.”

The President added, “I look forward to signing this bill into law and continuing to grow our economy from the bottom up and middle out for working families all across the country.” 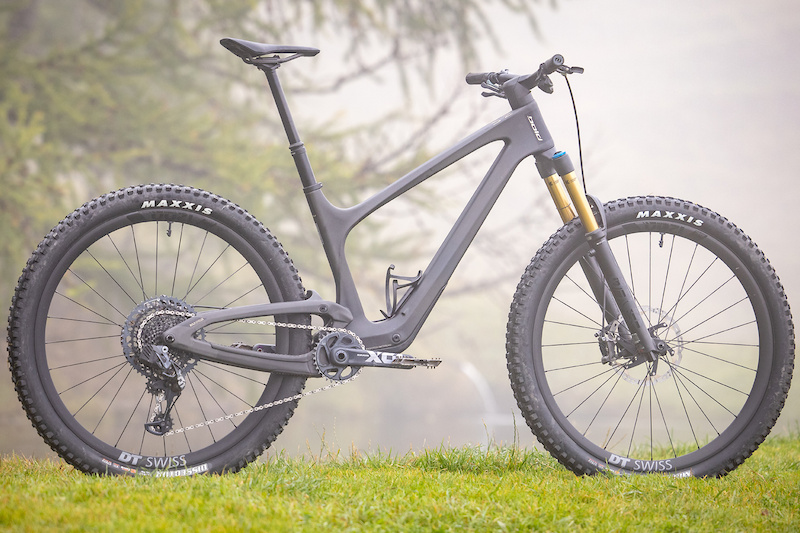 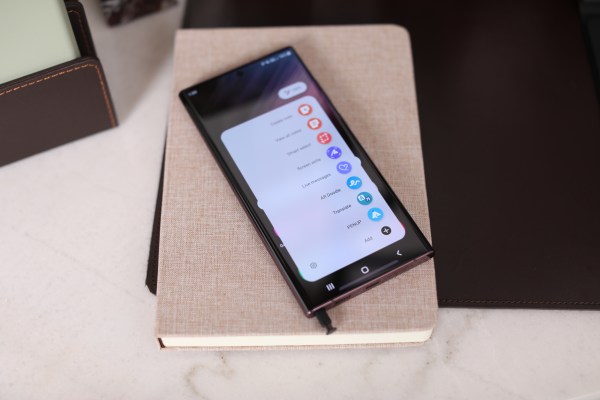