For Zeng, a young Chinese woman, an hour scrolling Douyin, the domestic version of TikTok, has become a daily ritual. Among its broad range of videos and livestreams, she particularly likes one creator: “Lawyer Longfei.” Every day, Longfei answers her 9 million followers’ legal inquiries live. Many deal with how women should approach tricky divorce cases.

But in May, Longfei’s account went dark for 15 days. In a letter to her followers, she hinted that some language in her livestreams triggered the suspension; fans suspected she’d been banned for “spreading negative energy,” a vague term that frequently appears in government messaging but in this case means her content doesn’t match the state’s view on marriage.

Zeng, who asked to be referred to by her last name to avoid being identified, felt it was ridiculous. “I don’t think she has done anything unreasonable or morally corrupt in today’s standards. On the contrary, I think she’s doing something that can help everyone,” she says. Longfei’s account was eventually reinstated in June.

Livestreaming took off in China in 2016 and has since become one of the nation’s favorite ways to spend fragments of free time, with 635 million viewers. Top livestreamers command audiences in e-commerce, music, gaming, and comedy, and they make huge amounts of income from their millions of devoted fans. As a result, they can often possess as much influence as A-list celebrities.

But many streamers, like Lawyer Longfei, are grappling with the Chinese government’s increasing willingness to weigh in on what’s acceptable. A new policy document, Code of Conduct for Online Streamers, released by China’s top cultural authorities on June 22, is designed to instruct streamers on what is expected from them. Having managed to operate under the radar in recent years, livestreamers are now facing the full force of China’s censorship machine.

The Code of Conduct lists 31 categories of content that shouldn’t appear in online videos, ranging from violence and self-harm to more ambiguous concepts like religious teachings and showing off wealth. The guidelines also include rules on streamers’ looks, and it bans the use of deepfakes to crack jokes about China’s leadership.

“I think of it as an upwards integration attempt that aims to cover the whole country, all online platforms, and whatever genre of online streamers,” says Jingyi Gu, a PhD candidate studying Chinese streamers at the University of Illinois, Urbana-Champaign. It replaces previous regulations that are patchy or provincial, and it also complements other regulations governing platforms and marketing companies. “[This one] addresses online streamers as a standalone occupation, just like actors,” Gu says.

It’s clear the Chinese government is in the process of taming an industry that has become too powerful to ignore. Over the past year, some of China’s top livestreamers fell from their thrones after being fined for tax evasion or triggering censorship around political events. But by putting restrictions down on paper, the Code of Conduct is paving the way for further interventions in the future.

‘The End of the Universe’

There’s a saying that’s popular in China right now: “The end of the universe is selling stuff on livestream.” It mocks the fact that these days, professionals from all occupations—lawyers, teachers, celebrities—seem to have become streamers making money as QVC-style product presenters.

Ng, an ex-streamer who asked to speak using an alias, worked for a Beijing-based tutoring company. She has streamed thousands of hours of English lessons, some to paying students and other to the public for free to raise her profile.

She says there was a period when the company wanted to transform its streaming teachers into celebrities. “The higher-ups were clear that they wanted to package teachers as stars,” she says. “And in hashtags or posters they would use labels that are similar to fandom language.”

But the influence comes with a price. China’s regulation of cultural industries has been strict for decades, especially when it comes to high-profile movies and TV shows. In recent years, top actors have disappeared overnight after alleged infractions like tax evasion or drug use. But as livestreaming grows increasingly influential, it has become clearer to the authorities that they need to treat it like blockbuster movies and ramp up the regulations accordingly.

“The way it regulates livestreaming is nothing different from how it regulates the news industry, any entertainment industry, or some earlier internet phenomena. The overarching logic is the same,” says Gu.

The latest Code of Conduct bans content that “endangers national unity” or “denies the leadership of the Communist Party of China,” but it also forbids “intentionally creating ‘hot issues’ in public opinion” and “showing a large volume of luxury goods, jewels, bills, and other such property.”

Creators in certain professional fields, including medicine, finance, law, and education, need to have the proper certification to be allowed to stream. Other rules are less palatable. For example, one clause asks that streamers’ looks “conform to the public’s aesthetic tastes and habits of enjoyment.” The expression in China usually means dressing in a more traditional and conservative way.

“Who knows what are the public’s aesthetic tastes?” says Ng. “That can make a streamer feel concerned: ‘How should I dress? How should I dress myself to please the majority of the people?’”

Zeng says the viewer’s perspective is similar. To her, half the provisions in the Code of Conduct reflect commonly accepted values, but the rest seem too vague and too ideologically driven. “Everyone can spot content that has animal abuse, but when it comes to ‘using improper methods to present the advanced socialist culture,’ honestly that could be anything,” she says.

Lawyer Longfei talks about how to divorce all the time. Does that alone “improperly present” the Chinese culture, which encourages marriage and child-bearing? “For viewers, the level of censorship has exceeded what I consider to be necessary and acceptable,” Zeng says.

How it reaches the streamers

The new regulation isn’t a law by itself. Acting against it won’t directly put a streamer in legal trouble. But streamers can still feel the impact through platforms, industry associations, and the pressure to self-censor.

The Code of Conduct asks local governments to regularly inspect video platforms and hold them responsible for any streamer who has violated these rules. Platforms also need to make sure no “tainted” streamers can come back under another name or migrate to a different platform. Relevant industry associations are also asked to build an appraisal system for streamers and routinely announce a list of those who have acted “against the law or against morals.” There’s currently a list updated biannually by the China Association of Performing Arts, whose latest edition in November added some of China’s top influencers, deeming them unpatriotic or too vulgar. They quickly vanished from public view.

Since livestreaming has become a viable business model for many, the conversation around creeping censorship has focused less on how to fight back than on how to minimize risks and maximize profits. As a result, self-censorship is the most common response.

“Douyin is a platform of almost comical levels of self-censorship,” says Zhang, a lifestyle video creator who’s only using his last name to protect his safety. Zhang sent over a screenshot of hundreds of words that marketing agencies tell creators not to use in their videos—from profanity and superstition to medical jargon that can be seen as exaggerating product effects. Using these words could put them at risk of getting their accounts suspended by the platforms, creators are told.

For Zhang, finding loopholes in the new code will be key. “If you only rely on this announcement to guide your work, you will feel like you can’t do anything,” he says. “But if you are more experienced in this industry, you learn to identify the gaps, or which rule hasn’t been enforced strictly.” 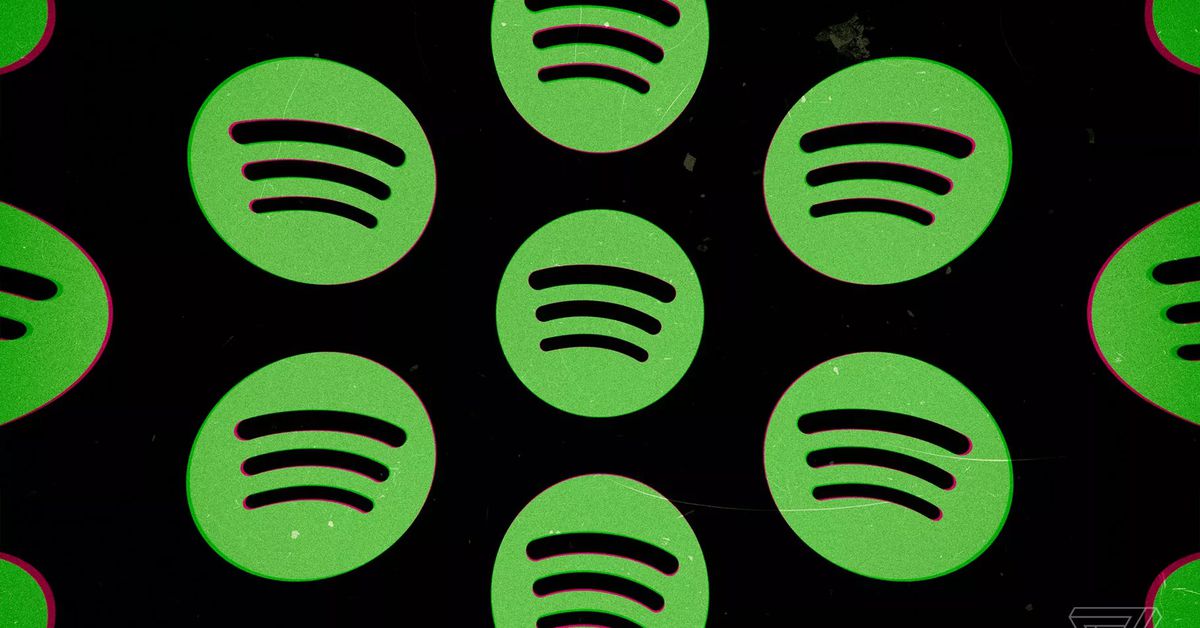 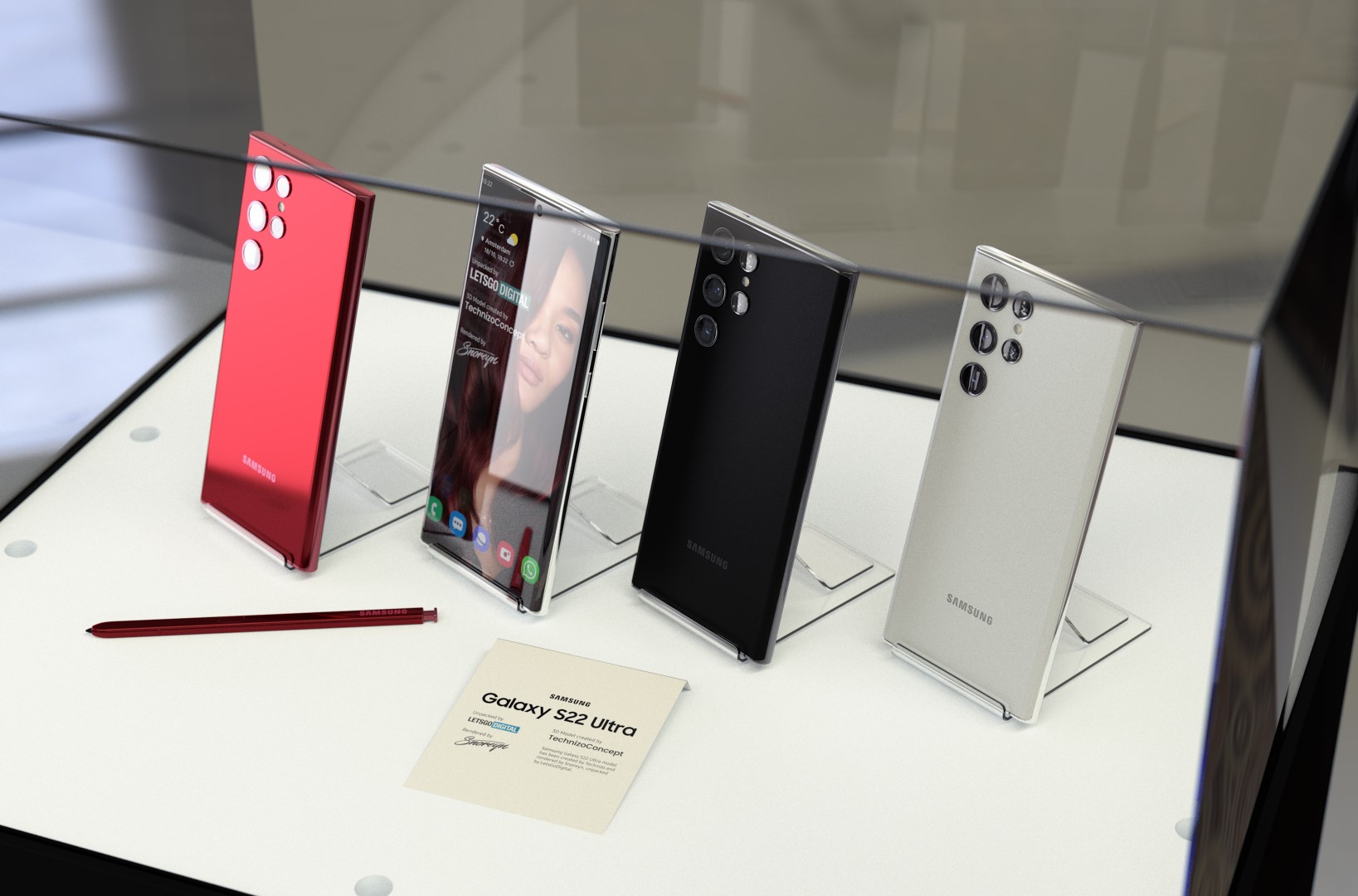