European Championship to Turkey kazanCastrol Ford Team Turkey, which made its mark in history by making a name for itself, opened the 25 season, in which it celebrated its 2022th year full of success, with the Bodrum Rally.

In the organization, which was the first race of the Turkish Rally Championship, the team participated in the full squad with its young talents and dominated the podium of the Junior classification.

Bodrum Rally, the first leg of the 2022 Shell Helix Turkey Rally Championship, was held with great interest between April 15-17 this year. Castrol Ford Team Turkey, Turkey’s first and only European champion rally team, competed as a full squad in the organization, which is the first race of the 2022 TOSFED Rally Cup, which will be named after the late Oğuz Gürsel, one of the veterans of automobile sports.

The race, which started with the ceremonial start from Bodrum Municipality Square on Friday, April 15, was planned to complete 6 different special stages, which will be run for the first time this year, on the dirt-covered forest roads of the Bodrum peninsula, twice during the weekend. However, Sunday’s stages were canceled due to the fire in Dereköy before the first stage started on Sunday morning. In the Bodrum Rally, the results of which were determined according to the races on Saturday, the young pilots of Castrol Ford Team Turkey, which renewed its pilot staff to a large extent last year with the aim of supporting young stars in Turkish rally sport and became even younger, dominated the podium in the “Youth classification”.

Castrol Ford Team Turkey won the European Rally Cup ‘Youth’ and ‘Two Wheel Drive’ Championships to our country last year. kazandıran Born in 1999, Ali Türkkan and experienced co-pilot Burak Erdener finished third on the podium in the Bodrum Rally in his first race in the Ford Fiesta R5 seat. The young Castrol Ford Team Turkey pilot and Redbull athlete, who showed that he started to get used to his new vehicle by increasing his speed at each stage, is also in the “Young Pilots class”. kazanAs the name of the moment, he gave the signals that he will be a partner in the championship in the next races.

Ümitcan Özdemir, who has won back-to-back championships with his Fiesta R2T car in the 2-wheel drive class under Castrol Ford Team Turkey in recent years, and his co-driver Batuhan Memişyazıcı, on the seat of the Ford Fiesta R5, saw the finish in the fifth place right behind his teammates and gave valuable points to the team. kazannagged.

Other pilots of Castrol Ford Team Turkey competing in the “Fiesta Rally Cup” also achieved great success in the 2022 TOSFED Rally Cup, which was run alongside the Turkish Rally Championship. Hakan Gürel won the TOSFED Rally Cup with Fiesta R2 kazanLevent Sapcılar became the second in the cup with the Fiesta R1T19.

Bostancı: “We are proud to be the youngest rally team in Turkey”

Castrol Ford Team Turkey’s champion pilot Murat Bostancı, who switched from the pilot’s seat to the pilot’s coaching seat, made the following evaluations about the Bodrum Rally:

“We successfully passed the Bodrum Rally, which was run as the first leg of the Turkey Rally, which is very important to us. Despite the fact that it was a very difficult race that our pilots ran for the first time under unpredictable conditions, we showed how assertive we are with our success, especially in the youth category. It was a valuable experience and a good start for us. We are proud to be the youngest rally team in Turkey with an average age of 22. In this special year, in which we celebrate our 25th Anniversary as Castrol Ford Team Turkey, we aim to become the 2022 Turkish Rally Brands Championship, 2022 Turkish Drivers’ Championship, 2022 Turkey Rally Young Drivers’ Championship and 2022 Turkey Rally Two-Wheel Drive Champion with our young pilots. Our goal is to bring our country to a more competitive level in the European and World Championships with our young pilots in the coming years.” 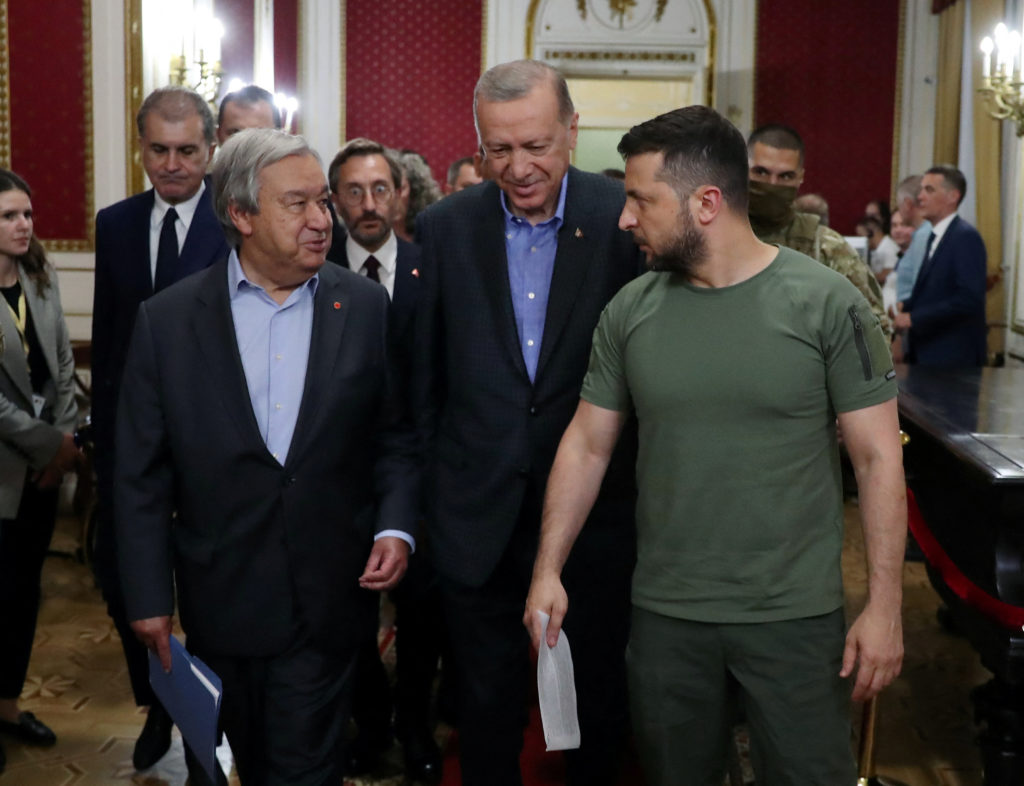 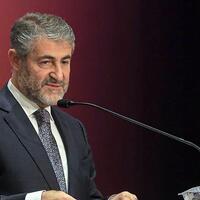