Turkish team wanted to have a comfortable game and got out focused from the opening tip. The score jumped to his favor and by the end of the first quarter had already opted to victory in their favor, with a score of 3-17 before entering the 8th minute of the match.

From that moment Turkey pulled bench but always mindful of not losing a single part in any of the four quarters, hence the gap stretched to 29 points late.

The British origin sursudanés Luol Deng, Chicago Bulls player in the NBA, was again the cornerstone of his team playing almost all the minutes and scoring 22 points, but was clearly insufficient to stop a whole Turkish team. 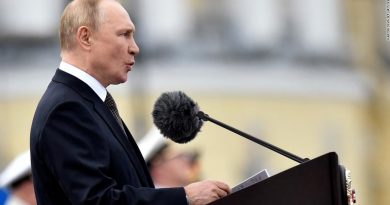