At least 10 people were killed and 25 injured when an intercity bus hit a tree in south-central Bangladesh on Sunday, say police.

“Nine passengers were killed on the spot while another died in hospital.,” Ali Arshad, officer in charge at the Wazirpur Police Station in the Barishal district, told Anadolu Agency. “Seventeen passengers were getting treatment at Barishal’s Sher-e-Bangla Medical College Hospital and another nearby hospital.”

The bus hit a roadside tree early Sunday after veering out of control at Wazirpur upazila on the Dhaka-Barishal highway, he added.

Details of the deceased were not immediately released, but with three passengers in serious condition, the death toll is feared to rise.

Road accidents have become near epidemic in Bangladesh, mainly due to poor traffic management, flouting of traffic rules, and unskilled drivers, according to passengers’ rights groups.

At least 543 people were killed and 612 injured in some 427 road accidents across Bangladesh in April alone, according to the Road Safety Foundation, a Dhaka-based NGO. 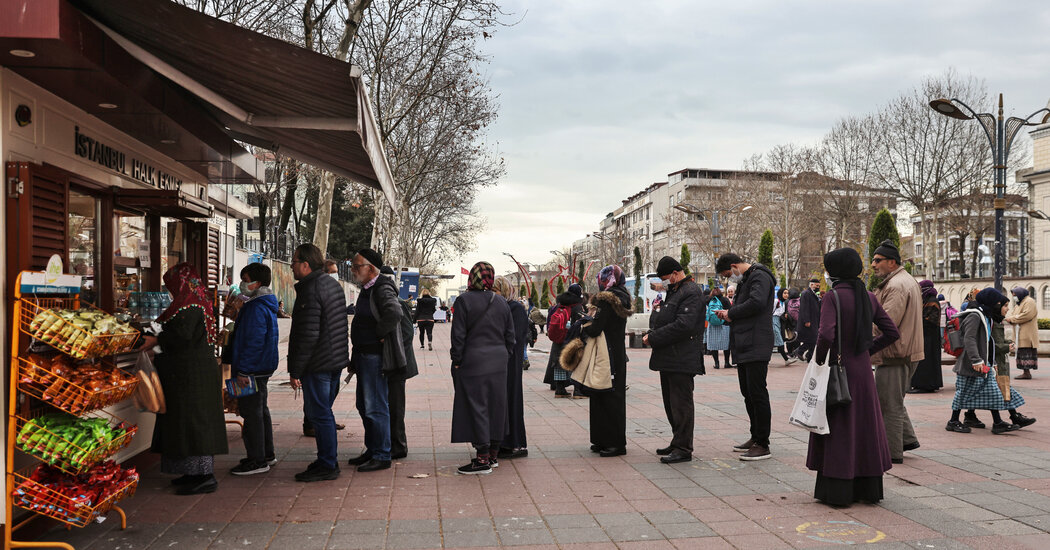 How Did Turkey’s Economy Go So Wrong?