A mum has told how her autistic four-year-old son had to sleep on the floor of an airport after their easyJet flight was cancelled – leading to the family missing out on their dream holiday.

Lauren Kennedy and her partner Shaun arrived at Manchester Airport along with their three children for their flight to Antalya in Turkey on Monday afternoon.

The couple, from Bolton, had saved up for the sunny getaway and gone all-out on a five-star hotel for a birthday celebration.

Once on the plane, they faced hours of delays until an announcement was made that the flight had been cancelled entirely, with the devastated family left with no choice but to head home.

Lauren told the Manchester Evening News that they have had “no help” since their flight was cancelled. She described the situation at the airport beforehand as “chaotic” as her autistic son was left screaming in a crowd at the boarding gate.

EasyJet apologised for the cancellation. The airline said it was caused by “air traffic control restrictions earlier in the day leading to the crew reaching their maximum operating hours”.

The flight was initially scheduled to take off around 4.15pm. The family arrived at the airport with time spare and had special assistance through security due to their son’s condition.

They went through to an airport lounge before they started to receive messages saying that the flight was delayed.

When they were eventually told the gate was open, they ran to it in the hope of boarding the flight and starting their holiday.

Lauren said: “When we got to the gate they then gave us an update on the tannoy and said it was another 40 minutes, so we all waited around.

“When we got to the gate though it was chaos, there was no airline staff and we were in a big queue of people.

“My little boy, who is autistic, didn’t deal with it very well; he was screaming in the middle of loads of people because it was just a big crowd.”

She said all of the passengers eventually got on the plane and ‘everything seemed fine’, but once it got to the runway the aircraft ‘just sat there’. She said ‘nobody knew what was going on’ until an announcement was made on the tanoy about another delay.

The passengers were left waiting again for more than an hour, Lauren said, until an announcement was made saying that the flight could no longer take off.

“They said something about the weather while other planes were flying off”, Lauren added. “They said crews had been working too long. It was hectic, everyone was shouting. One of the pilots came out to speak to us.”

Lauren said that passengers were told to go onto the easyJet app where they could report ‘disruption’, book a hotel nearby and then change the flights. But she said the app ‘was not working’ as everybody tried to use it.

“Kids were screaming everywhere and not understanding what was going on”, she added. “There was a little boy behind us who had his headset on watching a programme, he took it off and thought he was in Turkey, it was awful.”

She said passengers had to stay on the plane for at least 40 minutes before they could get off and collect their luggage. They were then told to speak to easyJet reps about what to do next.

Lauren said they were waiting for more than an hour to speak to anyone. “My little boy was asleep on the floor, I had to leave him with his sister as we tried to find some easyJet reps. Everyone was asking them questions and they didn’t know”, she added.

“They gave us a leaflet. I asked how we can get a flight out tomorrow and they said to go on Skyscanner and pay for a flight out and go. There was five of us, it was coming up at £1,600 without luggage.”

She said the next easyJet flight available to Antalya was scheduled for Saturday, so the family had to make the decision to go home. They finally got back at around 1am.

They will now have to rebook a new holiday once they get the money back. Lauren will have to contact On the Beach about their hotel booking, as the package was booked through them.

As well as losing out on the holiday, the family also spent £170 on car hire in Turkey. Lauren said her children have been left disappointed.

“My middle child and the youngest didn’t know about the holiday until yesterday morning, it was a surprise”, she said. “It’s my son’s birthday today he was meant to be waking up in Turkey.

“I’ve got two kids saying ‘are we going on holiday mum’. It’s the communication and the fact that we’ve had no help in any way.”

A spokesperson for easyJet said: “Unfortunately we were unable to operate the EZY1821 from Manchester to Antalya yesterday due to air traffic control restrictions earlier in the day leading to the crew reaching their maximum operating hours. We are very sorry for this late cancellation.

“We always aim to minimise the impact on our customers providing them with the options to transfer to an alternative flight free of charge, or receive a refund or a voucher.”

Don’t miss the latest news from around Scotland and beyond – Sign up to our daily newsletter here. 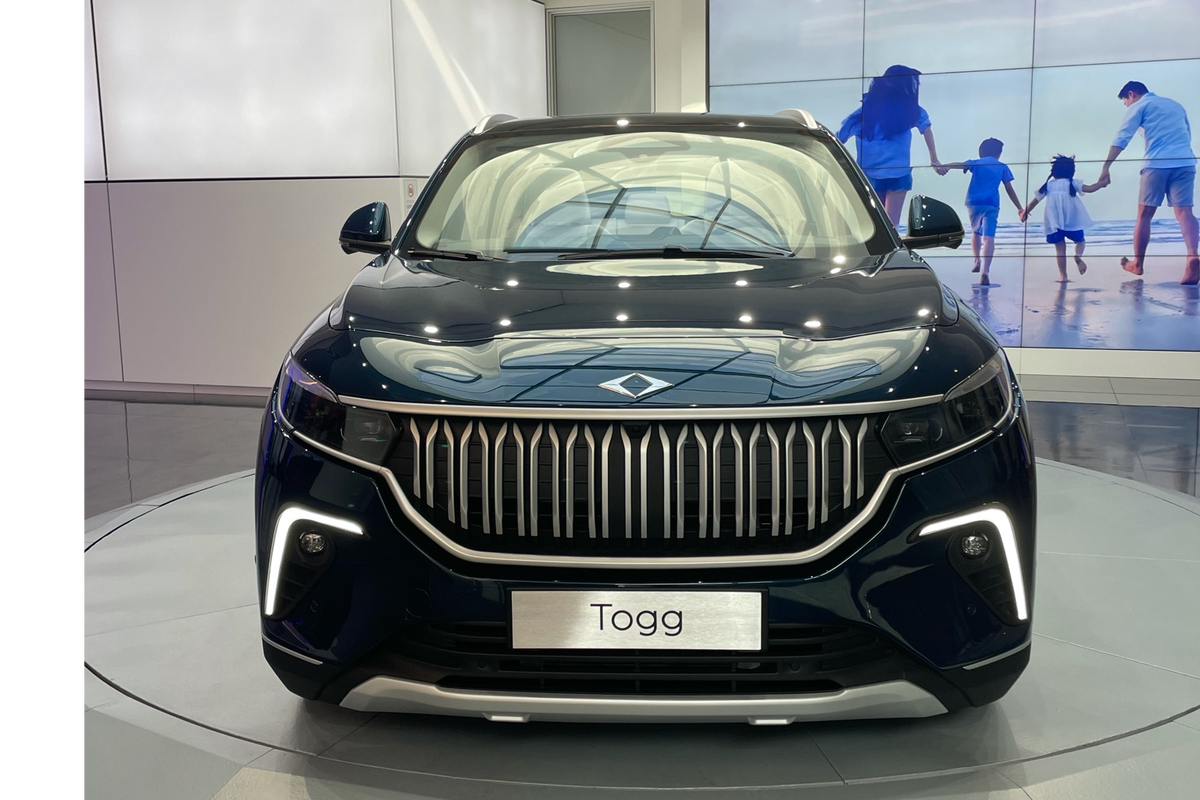 Turkey Believes It Can Finally Export A Luxury Brand, Can EVs Transform The Country? – Benzinga 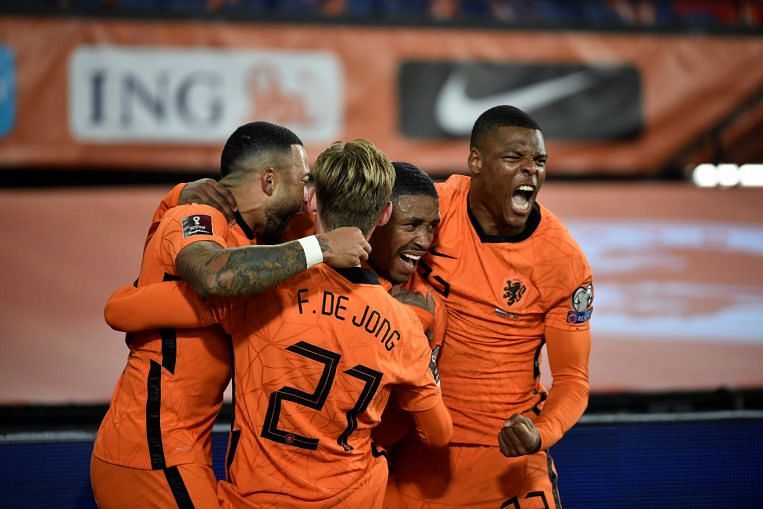