Mirzoyan held talks with Turkish Foreign Minister Mevlut Cavusoglu at a diplomatic forum in the Turkish city of Antalya on Saturday as part of efforts to mend ties after decades of animosity. Cavusoglu called the meeting “productive and constructive”. read more

“Armenia is ready to establish diplomatic relations and open borders with Turkey,” Anadolu quoted Mirzoyan as saying in an interview given last week. “I am glad to hear from my Turkish colleague that there is the political will to lead the process towards that goal.”

Saturday’s talks were the first sit-down meeting between the two countries’ foreign ministers since 2009.

The neighbours are at odds over several issues, primarily the 1.5 million people Armenia says were killed in 1915 in a genocide by the Ottoman Empire, the predecessor to modern Turkey.

Turkey accepts that many Armenians living in the empire were killed in clashes with Ottoman forces during World War One, but contests the figures and denies the killings were systematic or constitute genocide. 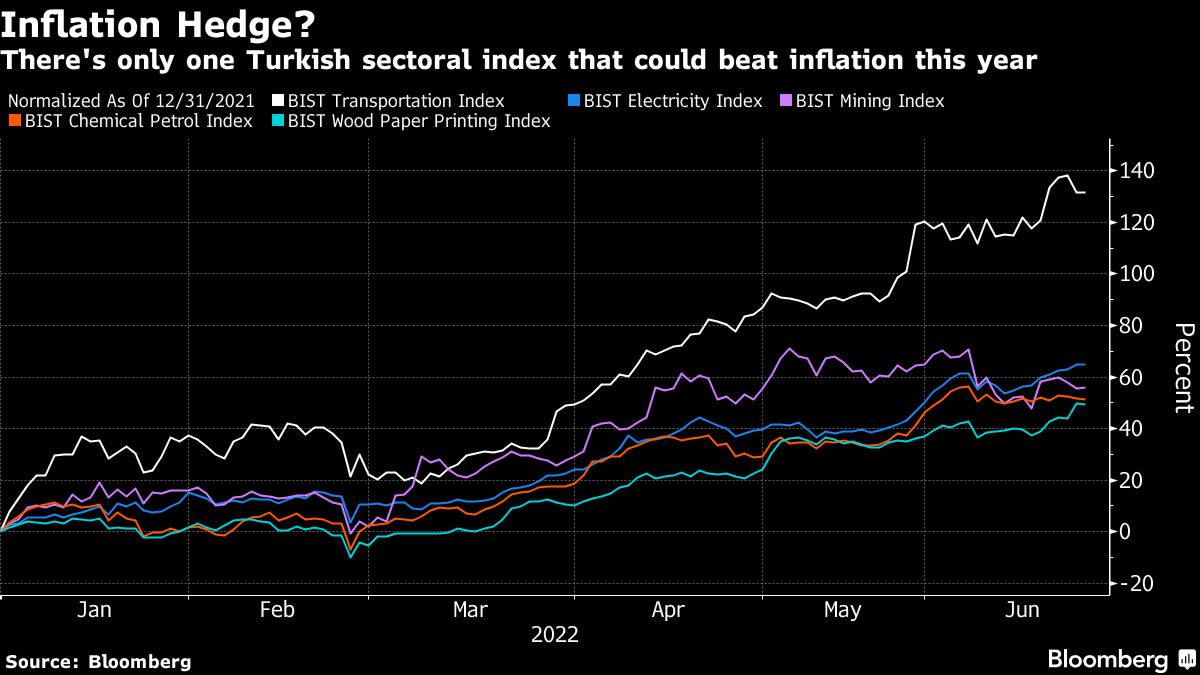 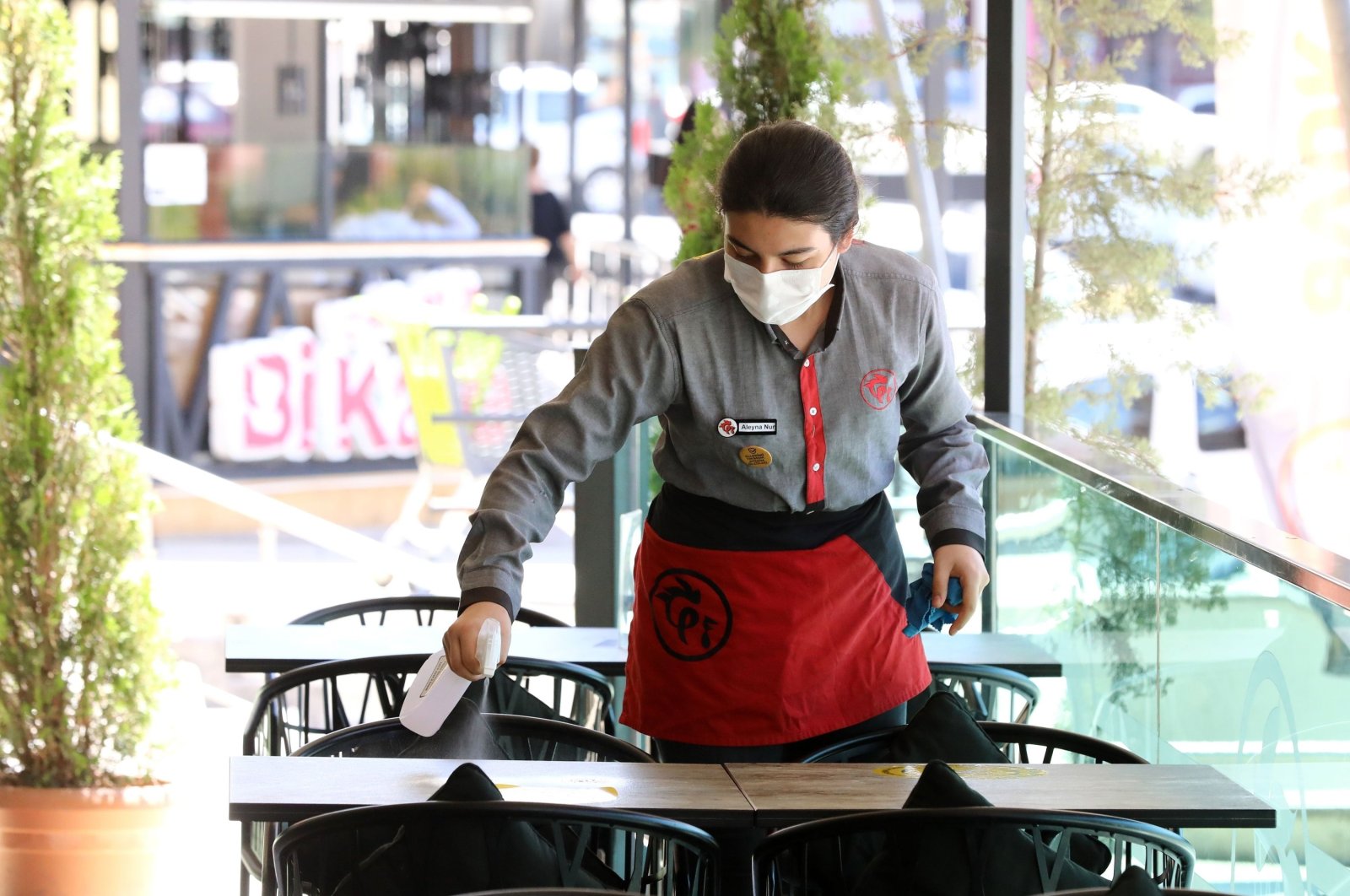