On Monday, March 21 at 19:30 GMT:
Reports of civilian casualties are growing as Russian troops continue their military offensive in Ukraine, with the UN recording at least 726 civilian deaths, including 52 children, and 1,174 people injured.

Since fighting began in late February, Ukrainian hospitals, schools and residential neighbourhoods have been shelled and Russian troops have been accused of shooting at fleeing civilians. On Wednesday, Russian bombs hit a theatre and pool facility in Mariupol where at least 500 people, including children, had taken shelter.

Russia has denied deliberately targeting civilians in the conflict and insists they have only targeted Ukrainian military infrastructure.

Human Rights Watch has characterised recent Russian attacks as “reckless” and “indiscriminate” acts of violence that appear to disregard the risk of harming civilians.

After Kyiv accused Russian forces of war crimes and crimes against humanity, the UN Human Rights Council agreed earlier this month to set up a committee to investigate alleged abuses. The International Criminal Court has also opened an investigation.

In this episode of The Stream, we will look at civilian casualties in the Russia-Ukraine war and examine the question of whether war crimes are being committed.

In this episode of The Stream, we speak with:
Richard Weir, @rich_weir
Crisis and conflict researcher, Human Rights Watch 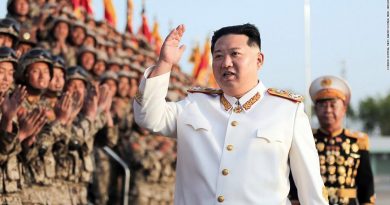