Over the past year, Ankara has embarked on a diplomatic push to reset relations with countries such as Egypt, the United Arab Emirates (UAE) and Saudi Arabia after years of antagonism following the 2011 Arab Spring.

Turkey’s support for popular movements linked to the Muslim Brotherhood initially spurred the break with Arab governments that saw their vision of political Islam as a threat.

Later developments, particularly the blockade of Turkish ally Qatar by its Gulf neighbours in 2017, reinforced the split. The lifting of the embargo by Saudi Arabia, the UAE, Egypt and Bahrain early last year paved the way for Ankara’s reconciliation with its erstwhile adversaries.

Ties with Riyadh, however, have been marred by an additional factor – the murder of Saudi journalist Jamal Khashoggi in the kingdom’s Istanbul consulate in October 2018.

The killing sparked global outrage and put pressure on de facto Saudi ruler Crown Prince Mohammed bin Salman, known as MBS, who was accused of having approved the operation to kill or capture Khashoggi in a US intelligence report released a year ago. The Saudi government has always denied any involvement by the prince.

The movements of the hit team were closely documented by Turkey’s pro-government media and Erdogan – while not naming the prince – said the order to carry out the assassination came from the “highest levels” of the Saudi government.

A Saudi court jailed eight people over the killing in September 2020 – a trial described as a sham by rights groups – but Turkey also launched a case against 26 Saudi suspects.

Last week that trial was halted and transferred to Saudi Arabia, removing what observers say was the main obstacle to rapprochement.

“This has been the hardest nut to crack,” said Monica Marks, assistant professor of Middle East politics at New York University Abu Dhabi, referring to Turkey’s overtures to Riyadh.

“Certainly over the past six months it’s become really clear that in its regional charm offensive, Turkey’s going to have the most trouble making a definitive breakthrough with Saudi Arabia.

“That has a lot to do with the depth of personal ire and offence that was raised over the tragedy of Jamal Khashoggi.”

Erdogan received a fanfare welcome when he visited the UAE in February. He had earlier announced he would also visit Saudi Arabia that month – a trip that never materialised. Erdogan told reporters on the return flight from the UAE that “positive dialogue” with Saudi Arabia was continuing.

Turkish media has recently reported Erdogan will visit the kingdom during Ramadan in what would be the clearest sign of a breakthrough.

There have been other indications of warming ties. Turkish foreign minister Mevlut Cavusoglu visited Saudi Arabia in May 2021 and, following a meeting with his Saudi counterpart last month, said “concrete steps” on improving relations would be taken “in the coming period”.

The end of an unofficial Saudi boycott of Turkish goods, which cut Ankara’s exports by 90 percent, saw trade to Saudi Arabia reach $58m last month, triple the level for the previous year but a fraction of the $298m registered in March 2020.

Turkey’s diplomatic drive has coincided with a major economic crisis, compounded by the COVID-19 pandemic and now the war in Ukraine. Official inflation stands at 61 percent while the lira has plummeted, falling 44 percent in value against the US dollar in 2021 and another 10 percent this year.

“This is especially pressing for the Turkish government taking into account the forthcoming presidential elections in Turkey.” The polls are scheduled to be held in June 2023.

Ismail Numan Telci, deputy director of the Orsam Center for Middle Eastern Studies in Ankara, said Erdogan’s potential visit would be crucial in re-establishing a “climate of understanding”.

“The possible high-level visit may indicate that the period when two of the largest countries in the region in terms of political weight, economic capacity and cultural influence will focus mainly on cooperation is close,” he added.

For both countries, rapprochement is now “politically logical and economically profitable”, according to Marks.

The pandemic has led governments to adopt more pragmatic approaches based on economic necessity while US policy in the Gulf has shifted under President Joe Biden, she said.

“Another factor that’s pushing Gulf states towards some of these unexpected regional rapprochements is the realisation that three US presidents now – Obama, Trump and Biden – haven’t delivered the security guarantees they want against Iran.”

The “reset” between Ankara and Riyadh, however, is likely to be a drawn-out process.

“Structural conditions that have given rise to the current estrangement are likely to persist, the principal being the struggle for regional supremacy between Turkey and Saudi Arabia with their diverging approaches to Middle Eastern geopolitics,” Ersoy said.

The “deep-seated mistrust” between Erdogan and MBS was also unlikely to dissipate, he added.

Commenting on the chances of a personal meeting between the president and MBS, Marks described it as “the jewel in the regional rapprochement crown for Erdogan”.

Passing the Khashoggi case to Saudi Arabia “may very well constitute that final confidence-building, personal step that MBS needed from Erdogan,” she added. “He needed to be sure that Erdogan was done making hay with this issue.” 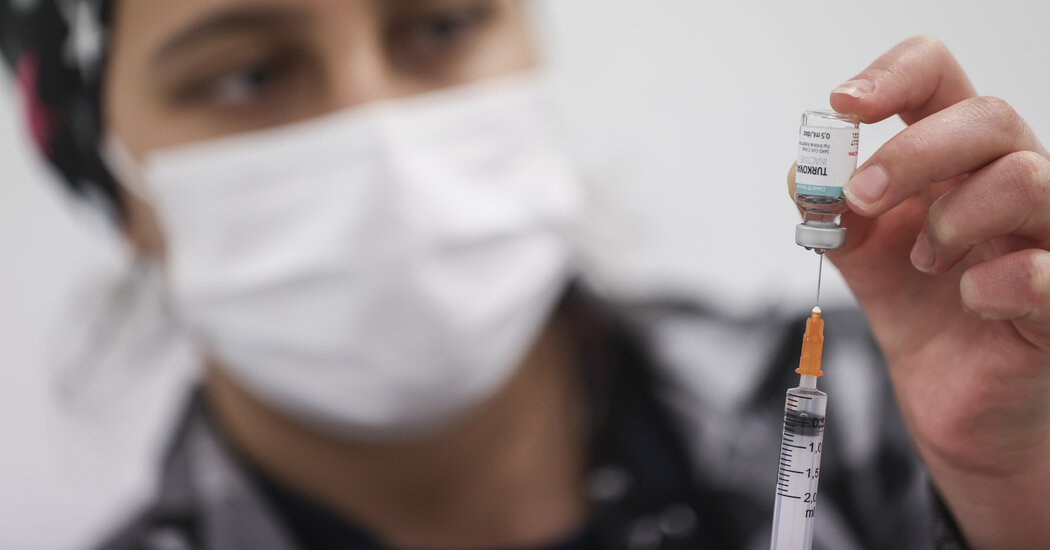 Why has Erdoğan doubled down on threat to veto Nordic Nato bids?