According to an advance copy of the speech, Annan will tell the General Assembly that "unilateralism" – a reference to the U.S.-led invasion of Iraq that went ahead without a U.N. mandate – poses a threat to global peace and security, as well as to the future of the world body, reported Agence France-Presse (AFP).

"This logic represents a fundamental challenge to the principles on which, however imperfectly, world peace and stability have rested for the last 58 years," since the U.N. creation, according to a draft of Annan’s speech.

"Now we must decide whether it is possible to continue on the basis agreed then, or whether radical changes are needed."

Annan’s address takes particular aim at the doctrine of "pre-emptive" warfare that Bush has outlined as a U.S. prerogative since the September 11 attacks.

"It could set precedents that resulted in a proliferation of the unilateral and lawless use of force, with or without credible justification," Annan is to say.

"The last 12 months have been painful for those of us who believe in collective answers to our common problems and challenges."

Annan will also tell world leaders that the United Nations is prepared to take up a bigger role in post-war Iraq as long as its security needs are met.

The world’s top diplomat will stress that the second bomb attack on the U.N.’s Baghdad offices Monday, September 22, has made the safety of U.N. staff a paramount concern.

"Subject to security considerations, the United Nations system is prepared to play its full part in working for a satisfactory outcome in Iraq and to do so as part of an effort by the whole international community, pulling together on the basis of a sound and viable policy," Annan is to say.

On August 19, a deadly bombing attack by a bobby-trapped vehicle on the U.N. HQs in Baghdad claimed the lives of 22 people, including the U.N.’s top envoy to Baghdad.

"Whatever view each of us may take of the events of recent months, it is vital for all of us that the outcome is a stable and democratic Iraq – at peace with itself and its neighbors, and contributing to stability in the region" Annan will affirm.

In his address to the U.N. General Assembly, Bush will make "a call to action" for the international community to work together "to support the emergence of a democratic, peaceful and free Iraq which is at peace with its neighbors in the Middle East," U.S. Ambassador to the U.N., John Negroponte, was quoted by AP as saying.

"We think the international community has a strong interest in Iraq being a success," he said Monday. "None of us want Iraq to fail."

Bush – who addresses the assembly moments after Annan – is expected to ask the world body to help contribute troops and money to the process of rebuilding war-torn Iraq.

In an interview Monday with FOX news TV, Bush provided an uncompromising defense of United States policies in Iraq, insisting that "going to war with Iraq was the right decision".

He also said he did not see the need for a greater U.N. role in Iraq – although suggesting the world body could help write a new constitution and oversee elections, according to the BBC News Online service.

Annan is also to tell world leaders that the split at the United Nations over the Iraq war has brought the world body to a crossroads that could determine its fate.

Before the invasion, Annan was explicit about both his opposition to U.S. military action and his concerns that the Security Council, in particular, had lost much of its authority on the international stage.

The Council reached a stalemate when Washington decided to launch the war without getting its mandate.

"We have come to a fork in the road. This may be a moment no less decisive than 1945 itself, when the United Nations was founded," Annan’s address declares.

"We must not shy away from questions about the adequacy and effectiveness of the rules and instruments at our disposal. Among those instruments, none is more important than the Security Council itself," he will say.

In a nod to the U.S. concerns about terrorism and the U.N.’s "relevance," which Bush used to justify the war, Annan will say that the United Nations has failed to find a collective voice on urgent international crises.

"It is not enough to denounce unilateralism unless we also face up squarely to the concerns that make some states feel uniquely vulnerable and thus drive them to take unilateral action," he will tell the assembly.

"We must show that those concerns can and will be addressed effectively through collective action." 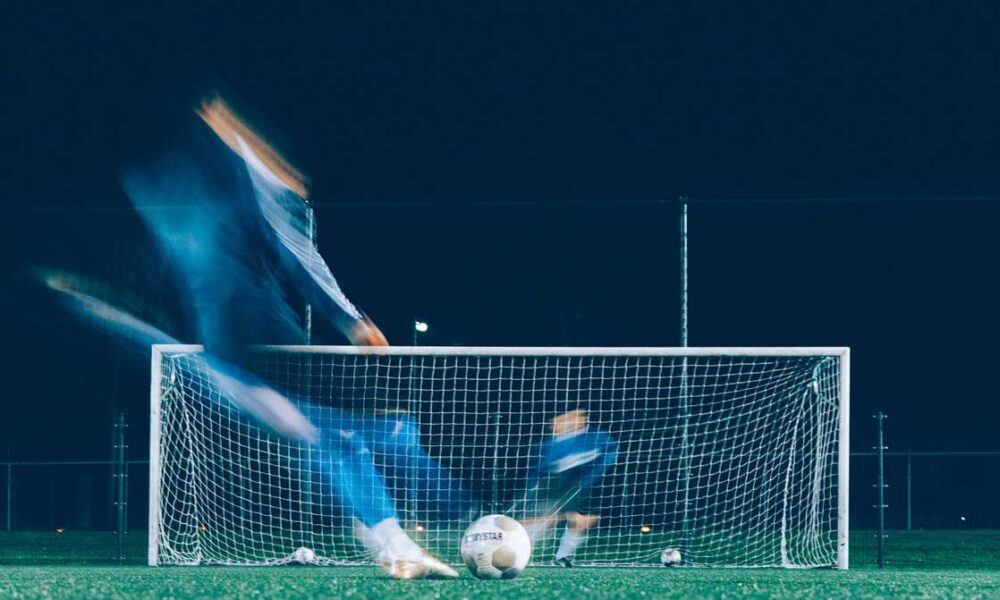 Illegal bets add up to 1.7 trillion dollars each year

Ankara to start its EU offensive