LEFKOSA (AA) – Turkish Republic of Northern Cyprus (TRNC) President Rauf Denktas said on Friday that Annan Plan was being taken to referendum by pressure and people should be informed about developments, underlining that referendum was a matter of fate for them.

Denktas held a press conference after the second day talks of Cyprus negotiations.

When a reporter asked whether U.N. Secretary General Kofi Annan’s Special Envoy to Cyprus Alvaro De Soto had reproached him regarding the statements he had made to press, Denktas said, "he did, but I did not listen."

Denktas said that if people do not have information properly about the plan, they can take a wrong decision about it so that they want people to go to referendum by knowing the plan well. "Nobody should blame anybody afterwards by claiming that they did not know anything (about the plan)," he added.

Noting that the Greek Cypriot side also has the same concern and they are exerting great effort to explain to people what Annan Plan will bring and what it will take, Denktas said, "referendum is a matter of fate and future for us. It is the issue of whether we will live in Cyprus or not. It is not a joke. It is a serious problem. Since they make us negotiate the Annan plan by imposition, we are trying to change the parts of the plan that we want to change. It is fine if we succeed. If we cannot, we will clearly tell our people that we could not succeed and explain what the plan will bring for us and what it will take from us." 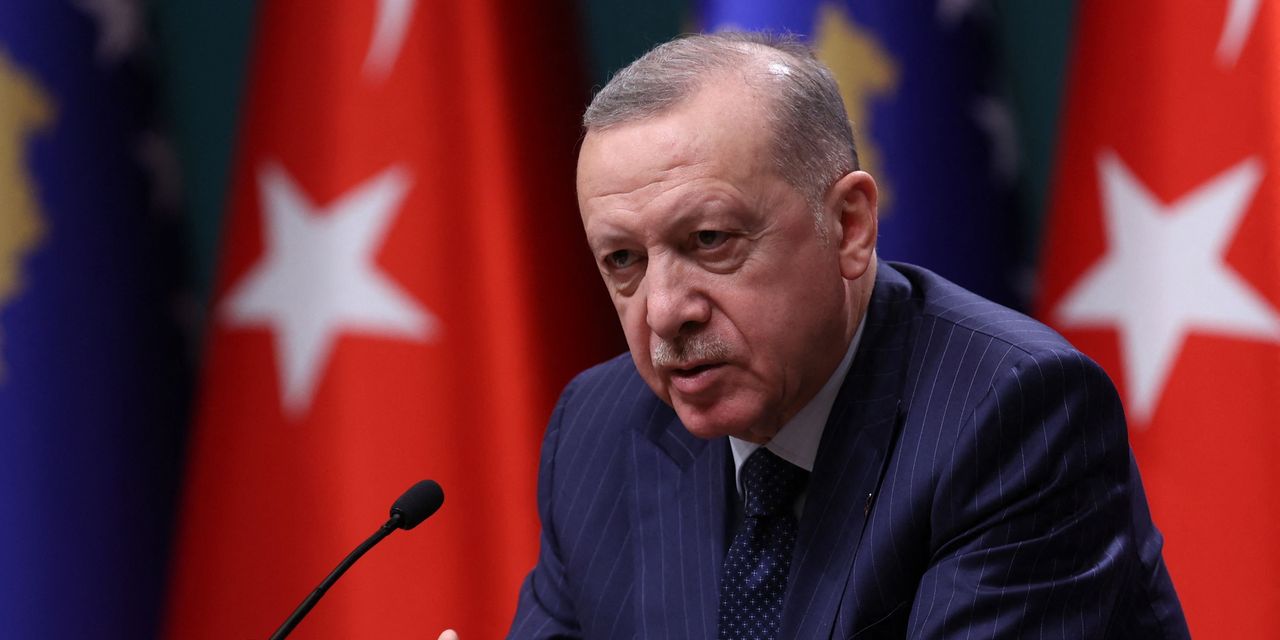 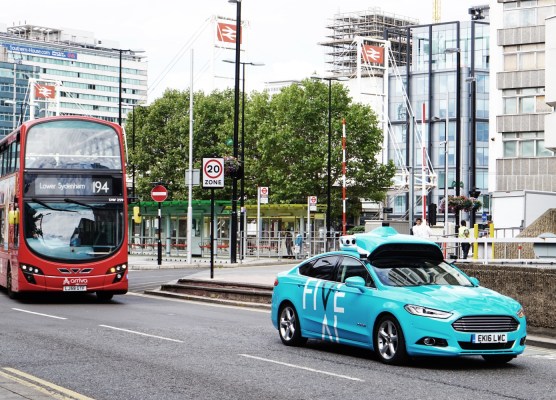