Turkiye and Saudi Arabia are striving to increase all kinds of political, military and economic relations to start a new era, the Turkish president said early Friday.

US President Joe Biden requested Thursday that Congress provide an additional $33 billion to aid Ukraine and grant him new powers to crack down on Russian oligarchs.

The US economy unexpectedly contracted 1.4% year-on-year in the first quarter of 2022, the Commerce Department’s first reading of the data showed Thursday

The Guardian published an investigation Thursday with footage showing a massacre taking place in Tadamon near Syria’s capital Damascus in April 2013.

Russia on Thursday thanked Turkiye for its role in the release of Konstantin Yaroshenko, a Russian detainee in the US for 20 years.

NATO Secretary General Jens Stoltenberg said Thursday that the military alliance would welcome Finland and Sweden “with open arms” if they decide to apply for membership. There is an “absolute possibility” that the Russia-Ukraine war will continue for months or years, NATO’s secretary general said Thursday.

The Swedish government on Thursday rejected the idea of holding a referendum on the country’s possible NATO membership, local media reported Thursday.

Finland’s parliament will soon decide on whether it will seek NATO membership, said the nation’s prime minister.

At least 22,800 Russian soldiers have been killed so far in Ukraine, the Ukrainian military claimed Thursday.

European Union member states, China and other countries have paid Russia an estimated €63 billion for fossil fuels since the beginning of the war two months ago, new data showed.

US-based multinational tech firm Microsoft said Wednesday that Russia has conducted cyberattacks against Ukraine in concert with its military action. 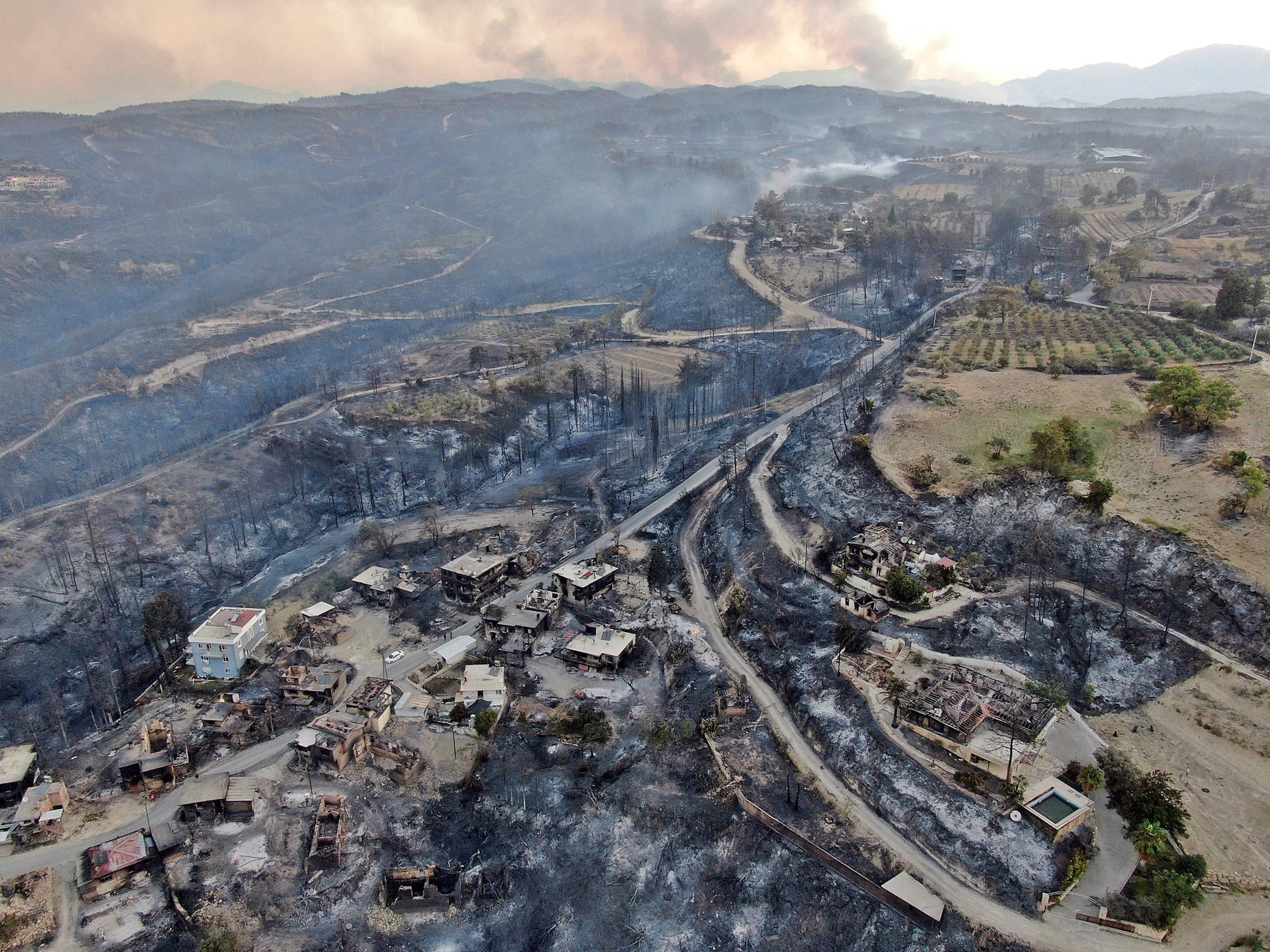