Indian conglomerate Tata Group plans to launch its “super app” as soon as next month, clubbing together many of its old and recently acquired consumer services for the first time.

The app, called TataNeu, is the salt-to-software giant’s supposed attempt to go head-to-head with rivals including Jio Platforms and Amazon.

The firm, which originally planned to launch the app to consumers early last year, has been testing TataNeu with its employees for several quarters. It plans to launch a major marketing blitz at the IPL cricket tournament in April this year to promote TataNeu.

There’s only one hiccup.

Despite the delays, TataNeu looks anything but modern and executives at the firm are still scrambling to figure out how they can draw customers to the super app, according to two people familiar with the matter and materials provided to TechCrunch.

The app brings together online grocer BigBasket, in which Tata Digital acquired a majority stake last year, retail chain Croma, entertainment service Tata Play, luxury portfolio TataCLiQ, flight ticketing with AirAsia, and food and business offerings from Starbucks, which operates in India in a joint venture with Tata Group, and many more services.

But the app is comically buggy, horribly slow and the integrations merely point to different Tata services via an in-app browser – sometimes with the desktop view on a phone.

The app that Tata is testing with its employees is the same it plans to offer its consumers and no major revamp is in the works, a person familiar with the matter said.

To incentivize customers, Tata plans to offer them “ NeuCoins” as reward. The firm plans to eventually phase out different loyalty programs that BigBasket, 1mg, and other services offer and use NeuCoins universally across all its services. But customers can accrue NeuCoins by shopping with BigBasket and other Tata services and they don’t need to use TataNeu app for it, according to Tata’s current plan.

“TataNeu is a unified platform that connects several brands across the Tata universe like never before. Designed to be a super-app, TataNeu offers everything from daily grocery, electronics, finance solutions, flights, holidays, and more. Each brand on TataNeu is connected by a common reward called NeuCoins, which can be earned across all brands online and at physical locations and can be used similarly as well,” Tata says.

The firm, which reaches hundreds of millions of consumers in India, is also struggling to get some of its brands including Starbucks to fully or even partially participate in the new loyalty program, according to one person familiar with the matter.

A lot is riding on Tata’s consumer digital push. It is targeting a GMV of $10 billion for the fiscal year ending in March 2023, Indian news and analysis publication the CapTable reported earlier this month.

Like Jio Platforms, which raised over $20 billion two years ago for its digital empire, Tata Group is also in the market to raise money for its super app but at last two major investors have already made up their mind to not invest, according to two people familiar with the matter.

A Tata Digital spokesperson did not respond to requests for comment this week. 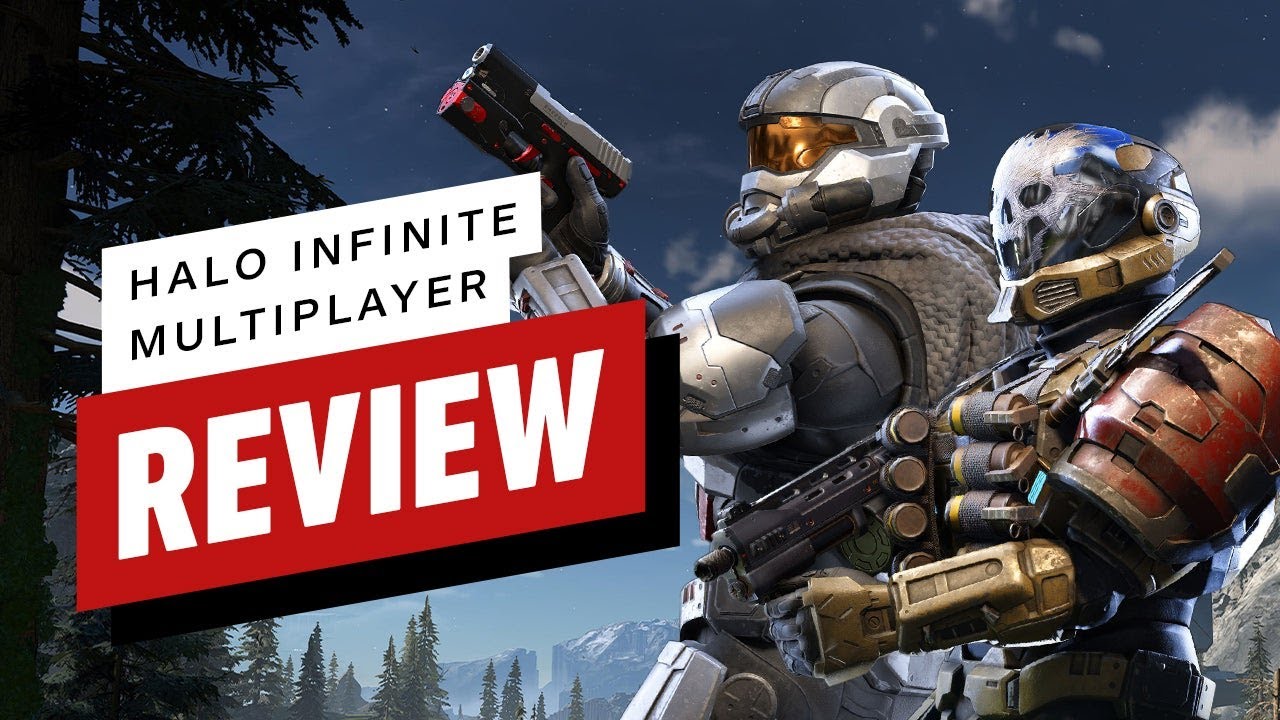 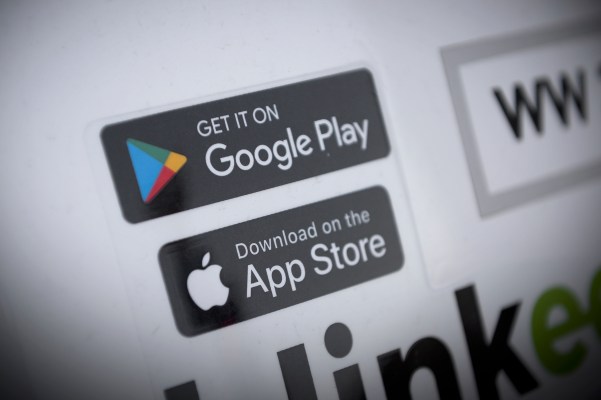