Any given year, the real unsung highlight of re:Mars are the dozen or so startups and researchers who show off their wares on the show floor. There are always a couple of cool projects that have somehow managed to escape our radar, thus far. Los Angeles-based Airrow jumped out with a clever product offering.

The startup makes a device designed to automatically remove and replace batteries and payloads for drones. It operates similarly to a CNC machine or 3D printer, with a gantry that moves along X- and Y-axes to get the battery from the charger to the drone and back again.

The process is currently a manual one, requiring a human to swap and replace. It’s only slightly inconvenient one to one but can become a major hassle when scaling up, like, say, in the case of drone-based food delivery programs.

The system is still in very early stages. The team was showcasing battery swaps at the event and is currently working on extending the process out to payloads. Currently a swap takes a full two minutes, beginning to end, but Airrow is working to get it down to around 30 seconds. One thing at a time for a small team that currently consists of five employees. Expanding headcount is a big part of the company’s plans as it looks to raise its next round, adding to the $350,000 pre-seed it’s picked up, thus far.

In addition to delivery applications, military use is a key potential customer here. After all, they need drones and have deep pockets when it comes to investing in technological solutions. Founder and CEO Menachem Fehler tells me that the company has thus far been in talks with the Navy SEALs about potential deployments, which could help keep drones constantly in the air. Airrow has also spoken with numerous law enforcement organizations.

The solution doesn’t come cheap. The startup is currently looking at a price point of between $80,000-$100,000 for a bundle that also includes a drone.

“At this stage, we’re still looking at what’s the best approach, but we want to deliver the end-to-end solution,” Fehler tells TechCrunch. The company will also customize the system to work with different drones to meet a customer’s specific needs. 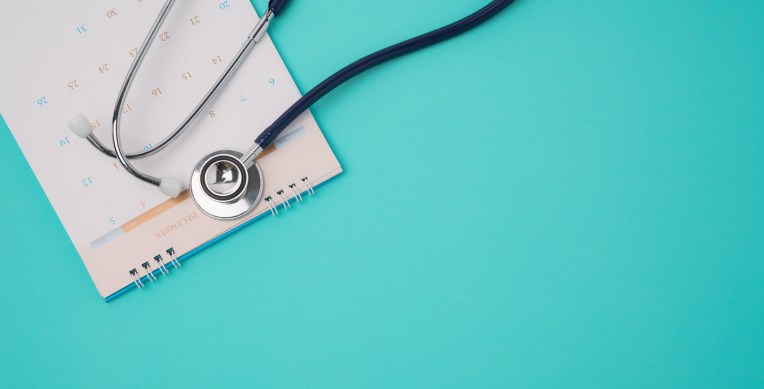 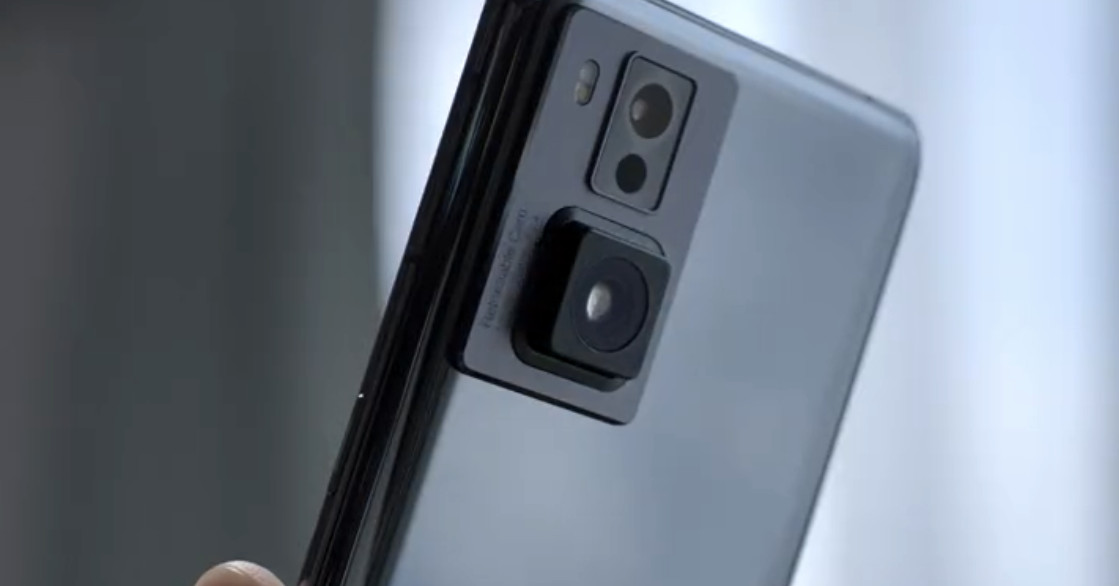